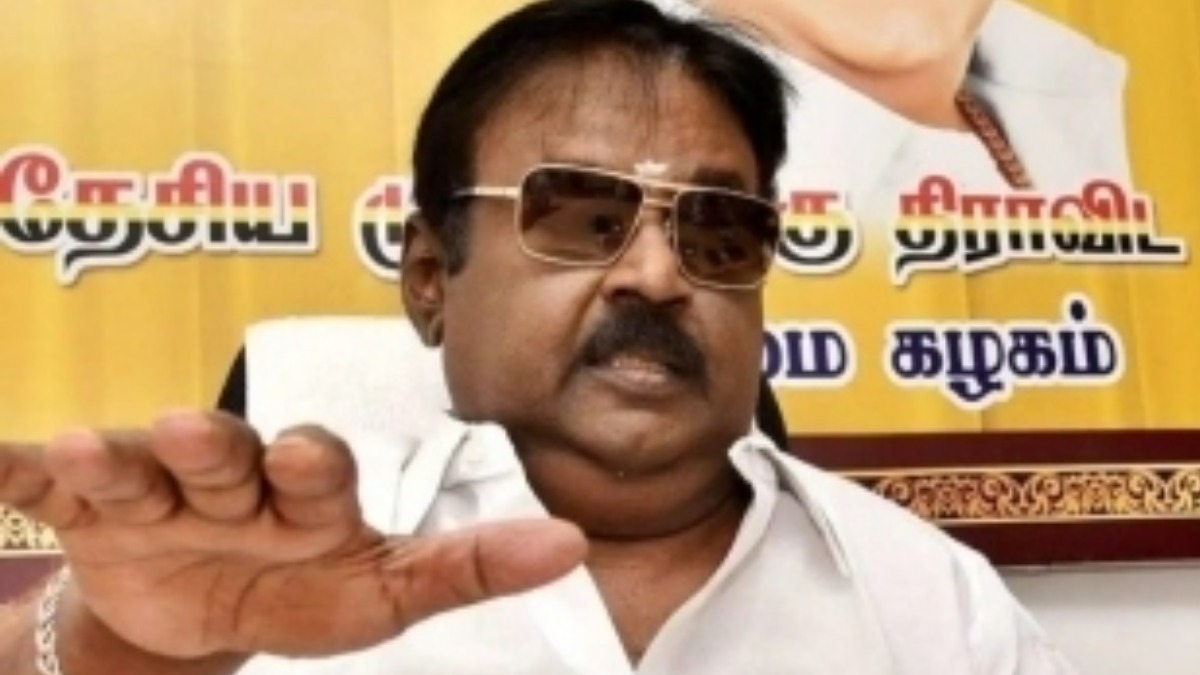 Legendary actor turned politician Vijayakanth was reportedly admitted to a private hospital in Chennai after allegedly experiencing breathlessness at 3 am in morning. Reports said that he was under intensive care. The much-loved star has been suffering long-term illness for the past few years and it was said that he had recently recovered and his sudden hospitalization caused much concern among fans.

An official statement from Vijayakanth’s political party the DMDK has cleared the air that the leader has been hospitalized for a general checkup and that after a couple of days stay he will be discharged. It has now been learned that COVID 19 tests were taken for Vijayakanth and the results have shown negative bringing more relief to his fans and party members. It is said that his condition is stable right from his admission.