0
22
CCP Games told about the fact that he is currently working on two projects in the universe at once EVE Online. Both games are in pre-production.

Working on a 4x strategy CCP Shanghai. This is a multiplayer project for mobile devices, which is currently codenamed Project M5. In it, players will be able to compete for “interstellar dominance” by immersing themselves in “politics, teamwork, and territory control.” 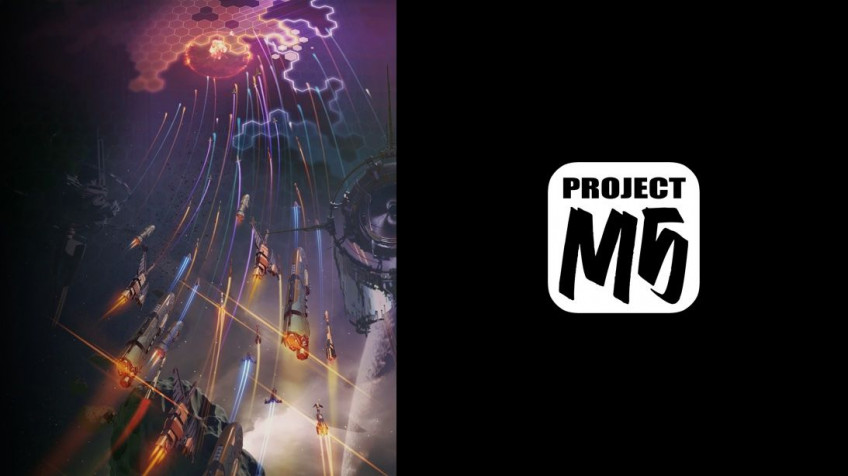 Also developers reported about the upcoming story updates for EVE Online, the first of which will be released in the fourth quarter of 2022.