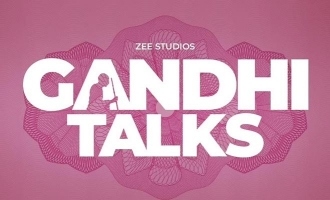 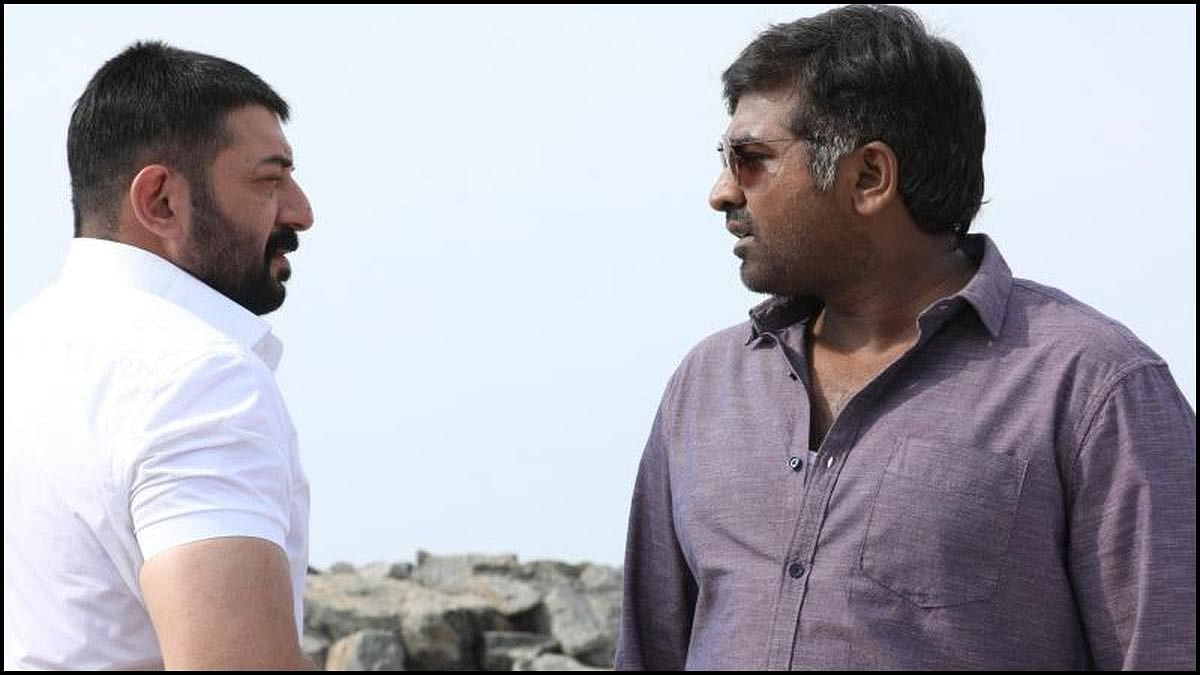 Gandhi Talks is a social commentary on capitalism, racism, and society as a whole. The film also draws references from Hindu mythology and the story of ‘Samudra Manthan’, according to the official synopsis.

Vijay Sethupathi, Aditi and Aravind Swamy starred together in the film Chekka Chivantha Vaanam directed by Manirathnam. The film had a star-studded cast with Silambarasan, Jyothika and many others headlining major roles. 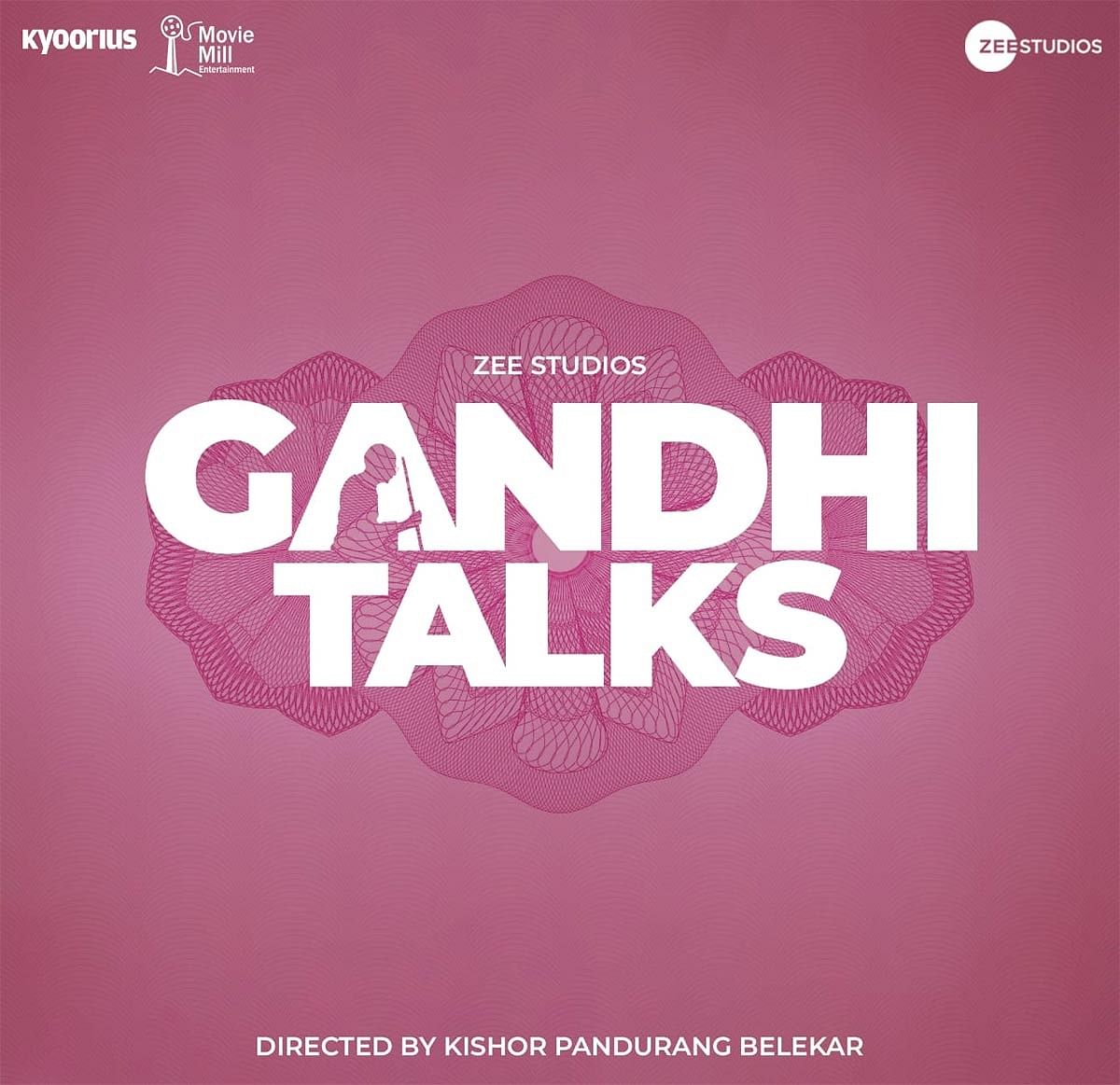 Kamal Haasan’s film ‘Pushpaka Vimana’ with an ensemble cast includes Samir Khakhar, Tinu Anand, K. S. Ramesh, Amala, Farida Jalal, Pratap Potan, Lokanath, P. L. Narayana and Ramya was the last silent film made in Tamil. The film, which has no dialogue revolves around an unemployed graduate who encounters a drunk rich man unconscious and takes over his lifestyle after keeping him prisoner

Facebook Owner Meta Will Reportedly Lower Engineering Hiring Target for 2022 to Around...

Facebook parent Meta Platforms has reportedly reduced its target for hiring engineers in 2022 to around 6,000-7,000, down from an initial plan to...

How to use a trackpad or mouse with your...