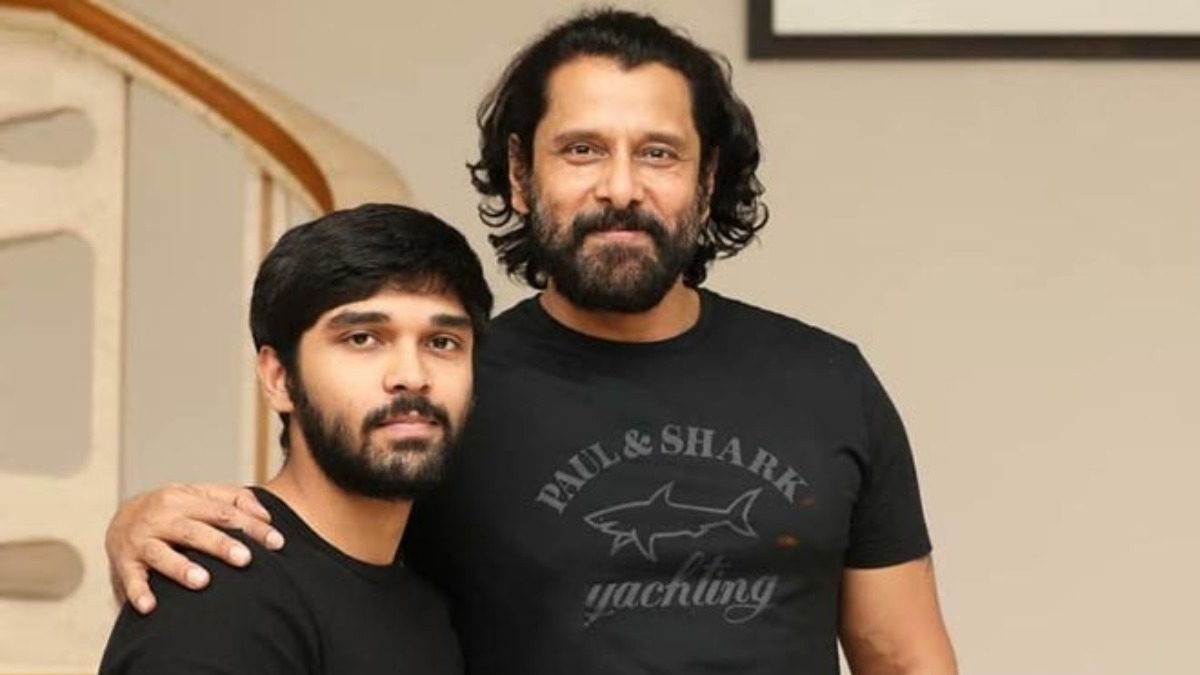 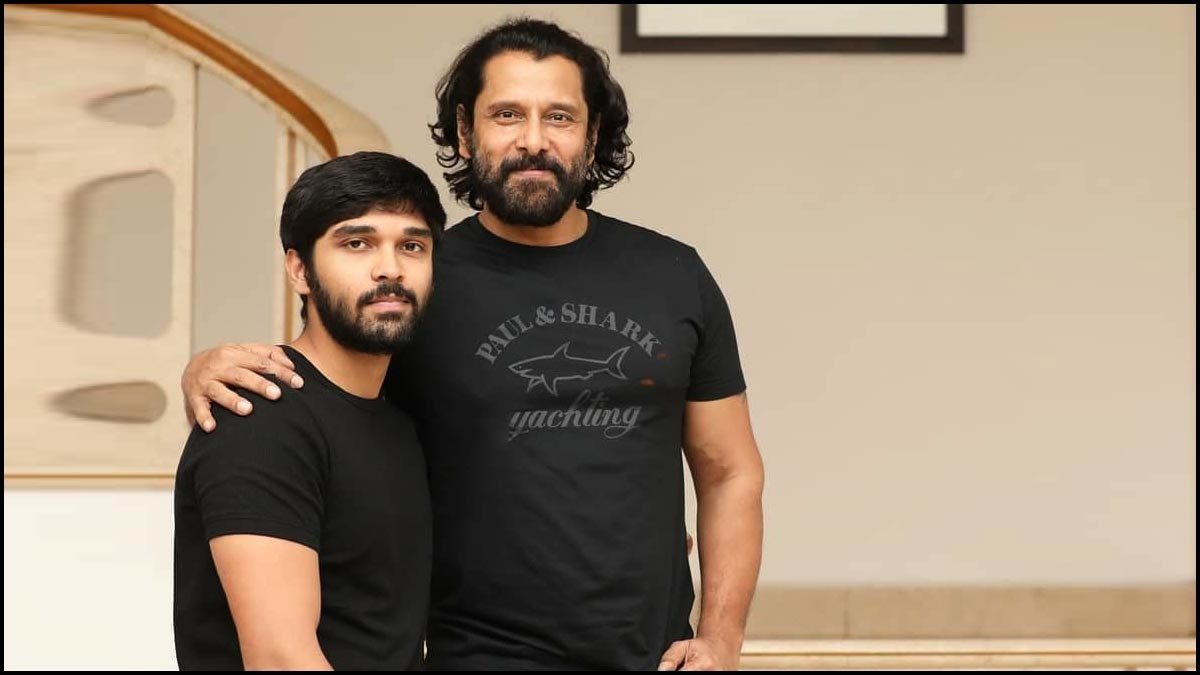 According to the latest reports, the whole cast and crew of ‘Chiyaan 60’ took their vaccines as a precautionary measure. More than half of the filming is said to have completed, and the crew is all set to resume the next schedule. 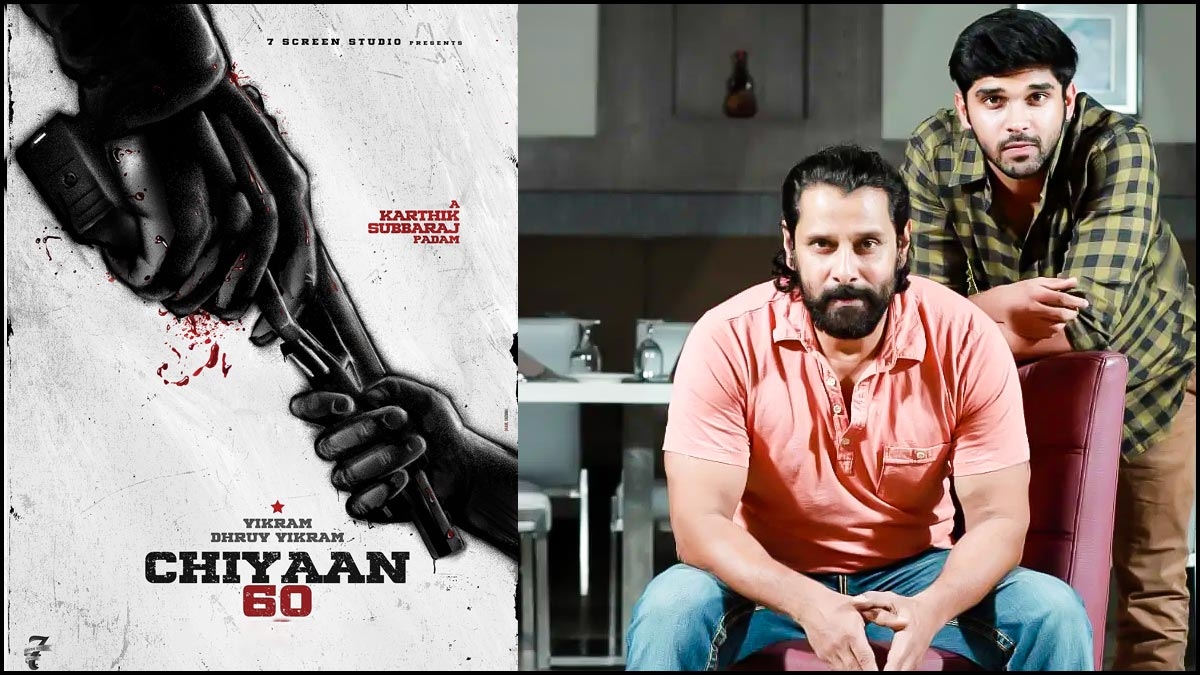 The roles of Dhruv and Vikram in the film are yet to be revealed, apart from this duo the film also stars Vani Bhojan, Bobby Simha and Sananth in lead roles. 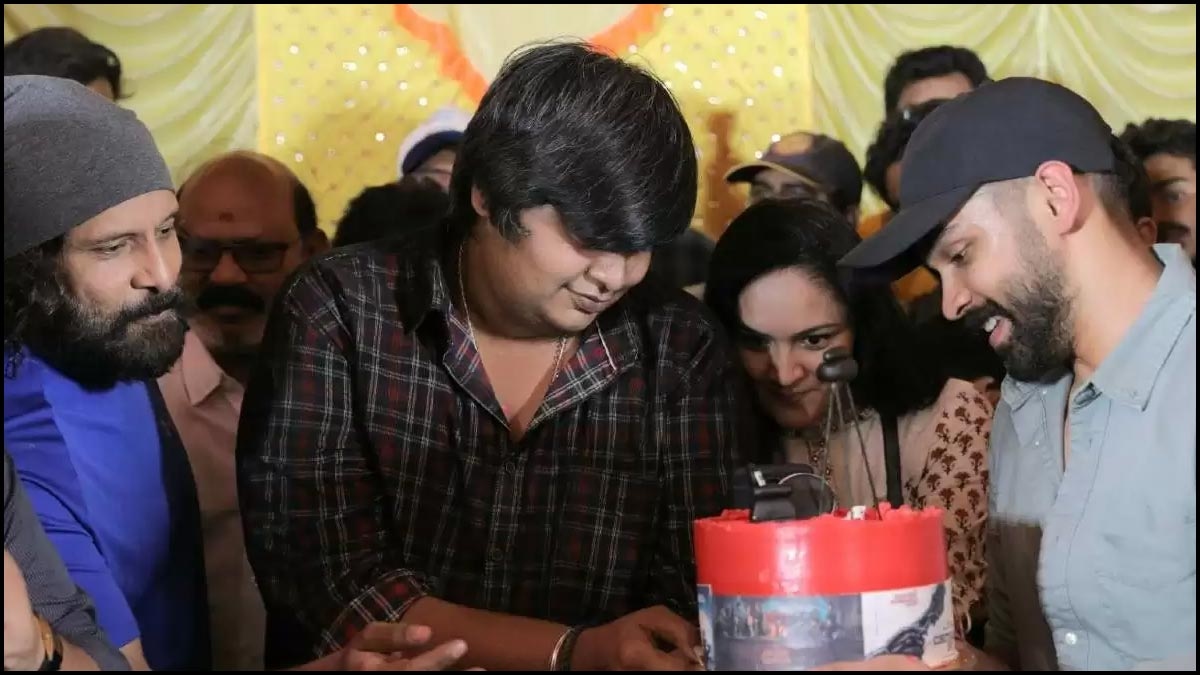 Chiyaan 60 is rumoured to be Vikram’s next ahead of Cobra. The film is produced by Lalit Kumar under the banner Seven Screen studio and the music is done by Santhosh Narayanan.