Clubhouse Is Now Available To Everyone 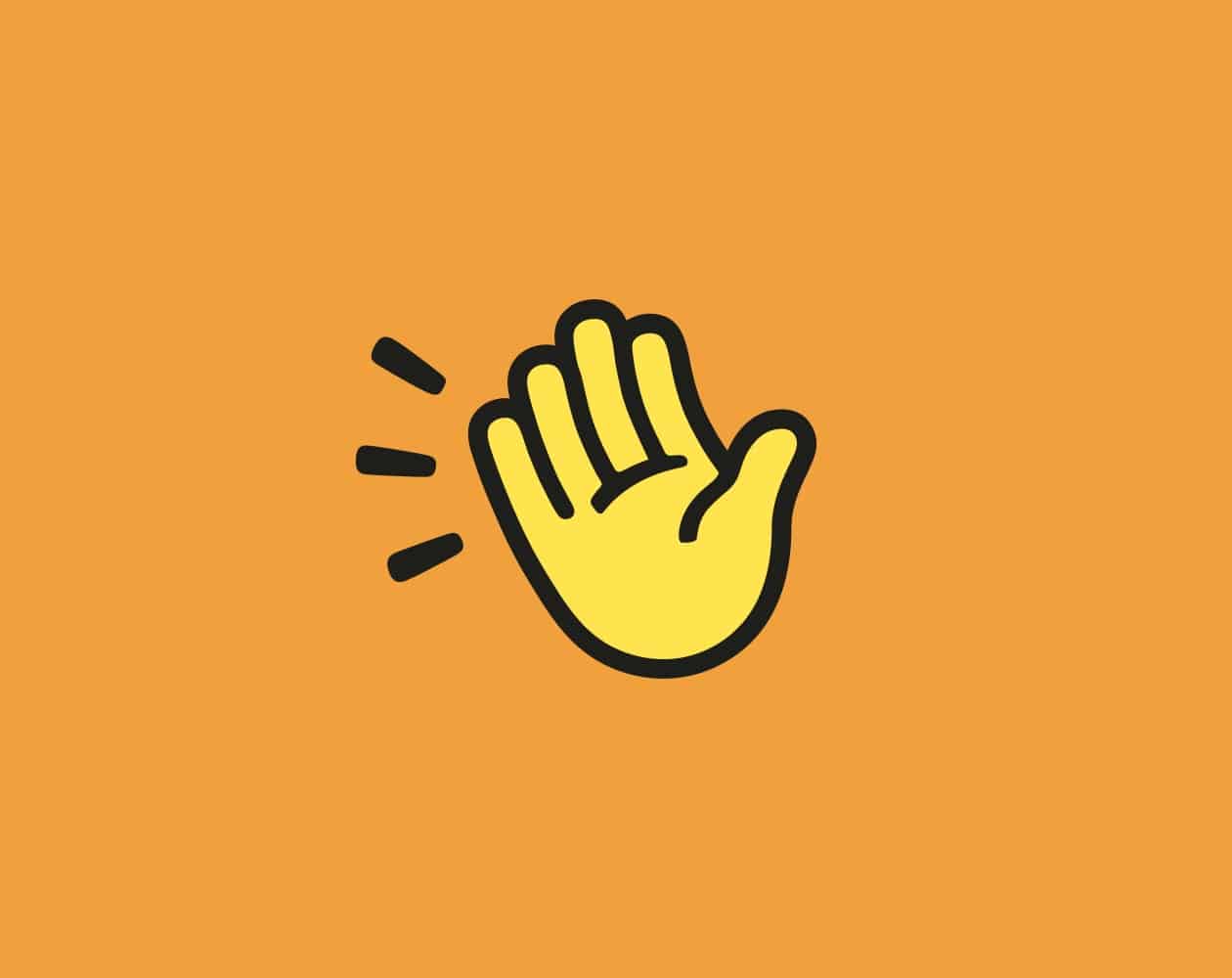 
Audio-based social media app Clubhouse is finally available to everyone. The company on Wednesday announced that it is ending the waitlist and invite-only system and opening up the app to every individual who wants to start their own club. Anyone can now download the Clubhouse app (available on Android and iOS) and start having audio-based social interactions. Until now, to use the app, you need to receive an invite from an existing user.

Users can now share links to their clubs with everyone, so more of their friends, family members, classmates, and colleagues can join them. People can also join any public event on the platform. The company promises to improve the user experience with updates every week or two.

‘We’re thrilled to share that Clubhouse is now out of beta, open to everyone, and ready to begin its next chapter,” founders Paul Davison and Rohan Seth said in a blog post. “It’s incredibly exciting, but we know we have a lot more to build over the weeks, months, and years to come.”

To commemorate this big occasion, Clubhouse is also introducing a new logo (see featured image above). It’s a slightly altered version of the existing waving emoji the company has been using all this while. It has a new website too.

Clubhouse comes out of beta more than a year after launch

Launched in March 2020, Clubhouse has seen an out worldly growth over the past year. Despite being limited to iOS devices, that too in an invite-only system, its unique audio-based approach to virtual social interactions made it an overnight hit. A year after launch, the app already had 10 million weekly active users, reaching a valuation of $4 billion.

In May this year, Clubhouse finally arrived on Android. That was another major step for the company, though it was still an invite-only system. Over the past two months, the app has seen around 10 million downloads from Android users. Nearly half a million new audio chat rooms are reportedly being created every day. Clubhouse says users have sent over 90 million DMs since it launched a new messaging system called Backchannel last week. All this, while still being in beta with limited availability.

Now, 16 months after the debut, Clubhouse is finally out of beta and available to everyone. With this broader availability, the company is all set to peak to new heights. You can download the Clubhouse app on your Android smartphone from the Google Play Store. Click the link below.

Joe Hindy / Android AuthorityTask managers used to be a really big deal. Back in the days of FroYo and Gingerbread there weren’t...