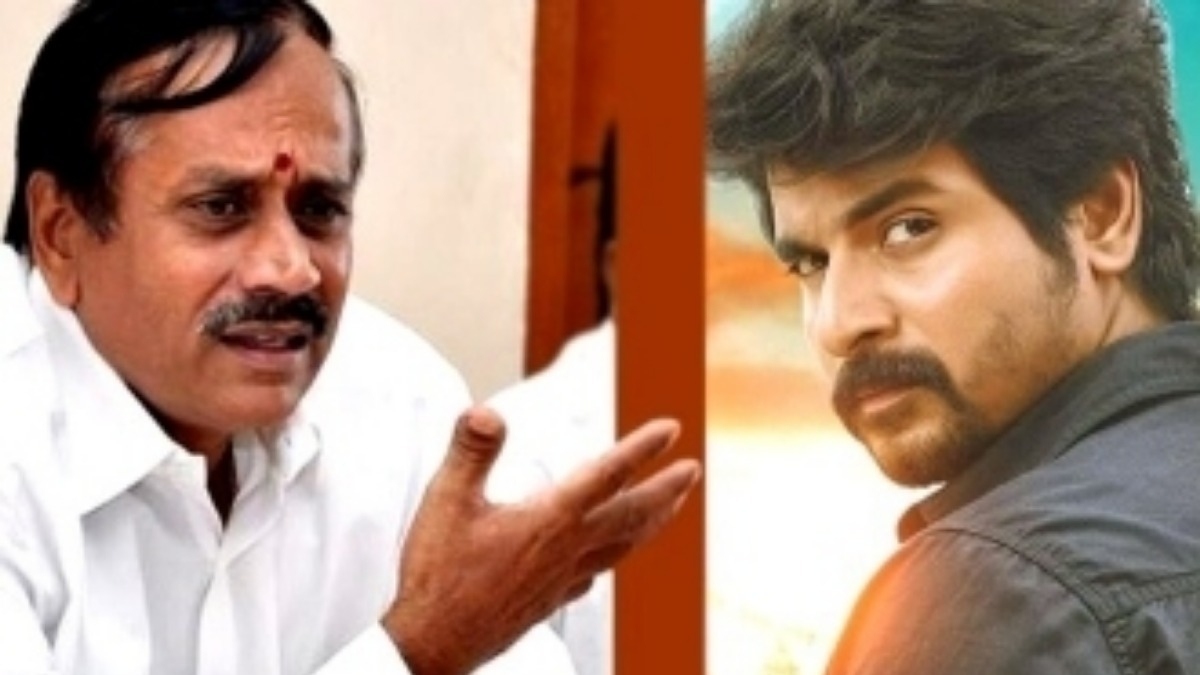 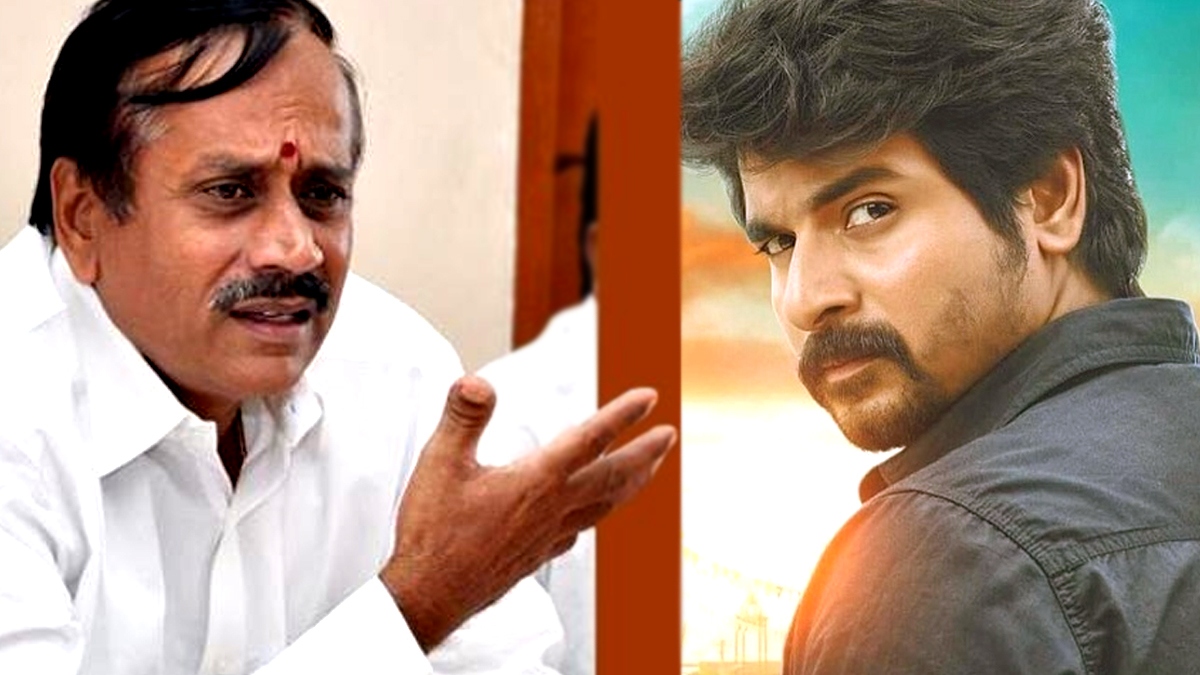 Tamil Nadu BJP leader H. Raja known for his controversial attacks on film stars and opposition parties stirred up another huge controversy in his latest press meet. He claimed that a jailer called Jayaprakash was murdered by the current Papanasam MLA and the victim’s son is actor Sivakarthikeyan.

The very public statement by H. Raja shocked and distressed Sivakarthikeyan fans as the family-friendly hero was very close to his father and has stated in many interviews that he misses him. They condemned the politician for causing unnecessary pain to the star. Read: Was Sivakarthikeyan’s father murdered? – Politician’s statement shocks fans

Now on behalf of M. H. Jawahirullah the MLA of Papanasam and his party the Manithaneya Makkal Katchi a complaint has been lodged at the Police Commissioners Office in Chennai against H. Raja. It has been stated that Sivakarthikeyan’s father’s name is G. Doss but Raja has mentioned that one Jayaprakash a jailer was murdered by their leader which is also a false accusation.

It is said that the commissioner’s office accepted the complaint and legal action against H. Raja will be initiated soon after registering an FIR.