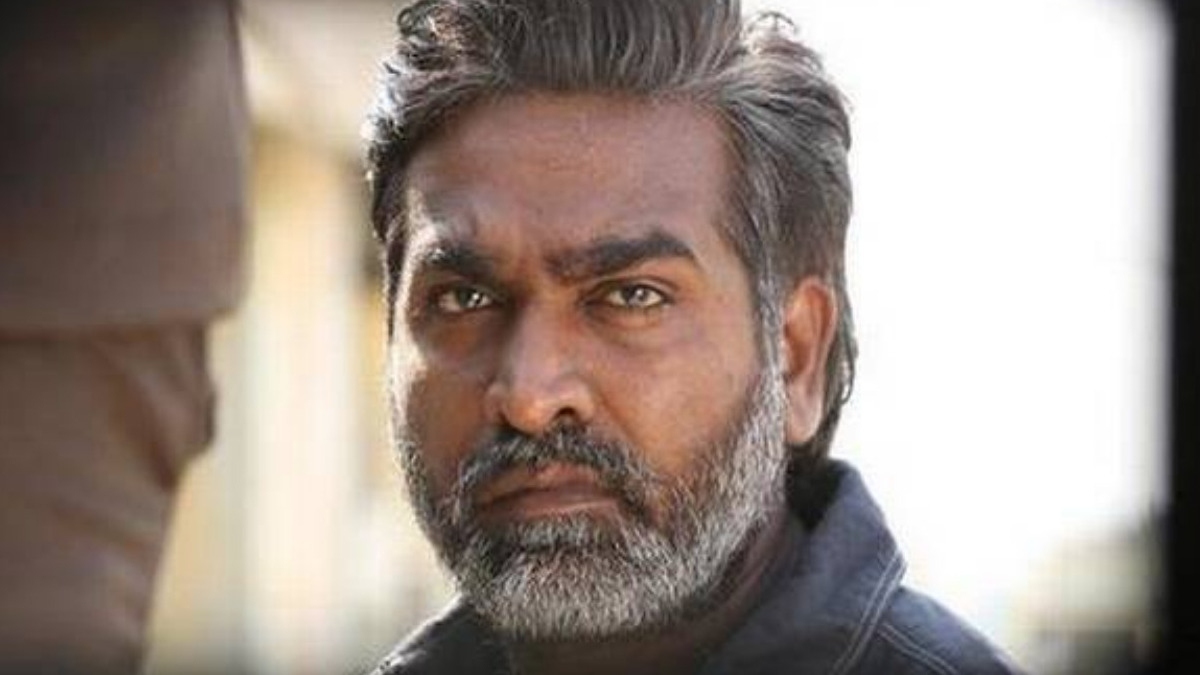 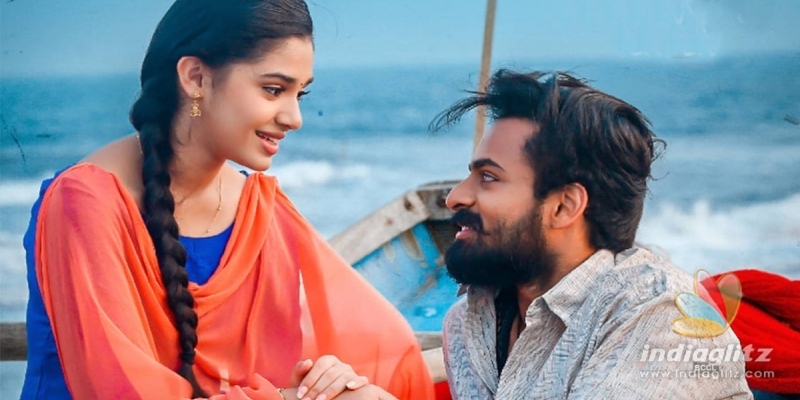 It is no exaggeration to state that Vijay Sethupathi is one of the if not the busiest leading actors around. He is juggling close to two dozen film projects in Tamil, Telugu, Malayalam, Hindi and even one in Marathi.

In a new twist of events, VJS has been ordered by the Madras High Court to reply in a case filed by an assistant director. This is in connection with the movie ‘Uppenna’ in which he played the chief antagonists role. The film which was released earlier this year went on to break records in Tollywood and has collected in excess of 100 Crores rupees worldwide. The film directed by Bujji Babu Sana and produced by Sukumar had Vaishnav Tej and Kriti Shetty as the lead pair.

One Dalhousie Prabhu hailing from Theni has filed a case in the High Court that he is the son of music composer Udayasuryan and has participated in many story discussions with his father. He has further added that he had assisted director Boopathy Pandian when Dhanush’s ‘Thiruvilayadal Aarambam’ was made. 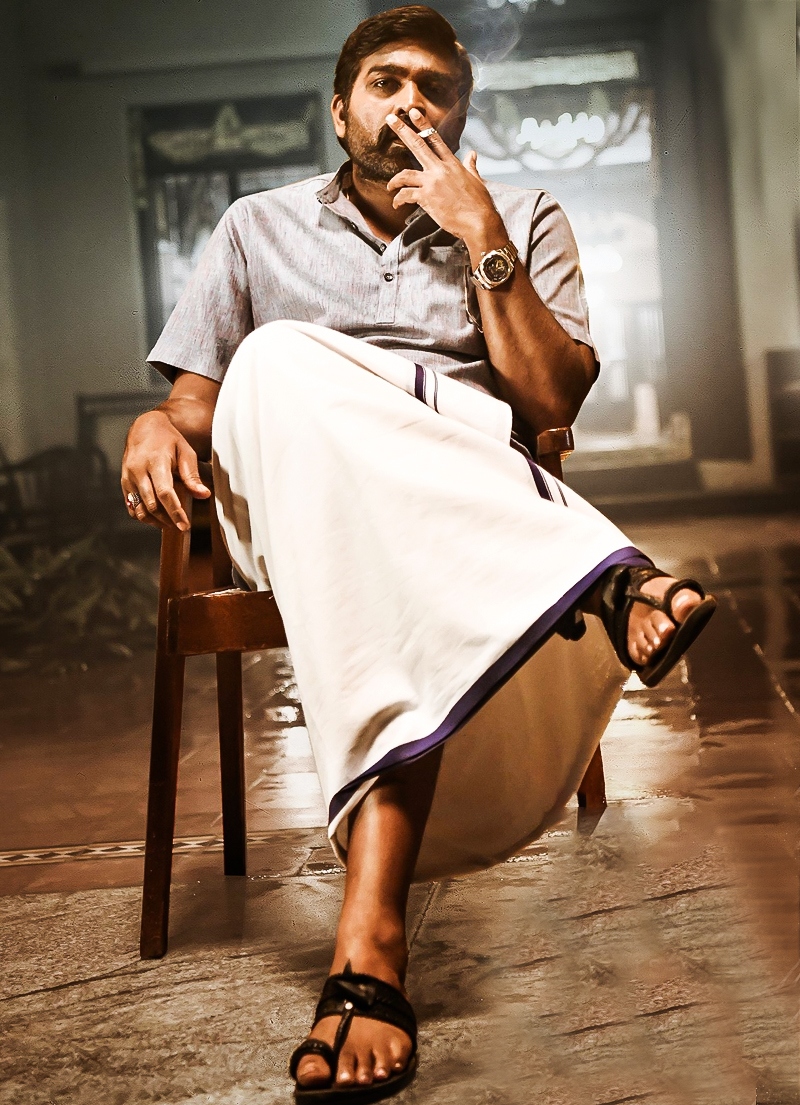 According to Prabhu he wrote a story titled ‘Ulaga Magan’ about the pure love of two youngsters and had narrated it to another assistant director Sampath in 2015. He had then attempted to make the film in Telugu and wrote the entire screenplay and sent it to Sampath to pitch to producers there.

Prabhu has claimed that his ‘Ulaga Magan’ story has been plagiarised and made as ‘Uppenna’. He has sought the court to intervene to announce the story as his and also pay him compensation of fifty percent of the collection of the film. He has also requested a ban on Vijay Sethupathi Productions who owns the remake righs from producing a Tamil version.

Google confirmed the Pixel 5a all the way back in April, after rumors and leaks pointed to the phone being cancelled from...

Sri Lanka vs India 2nd T20I: Shikhar Dhawan Says He is Proud Of...