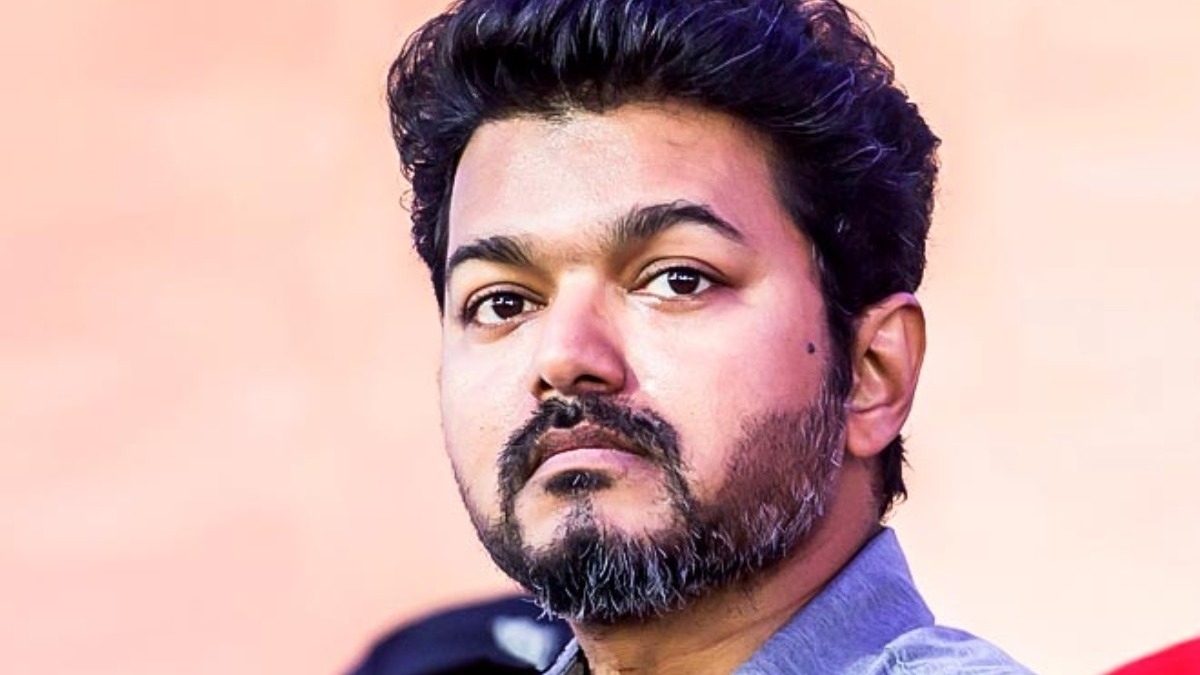 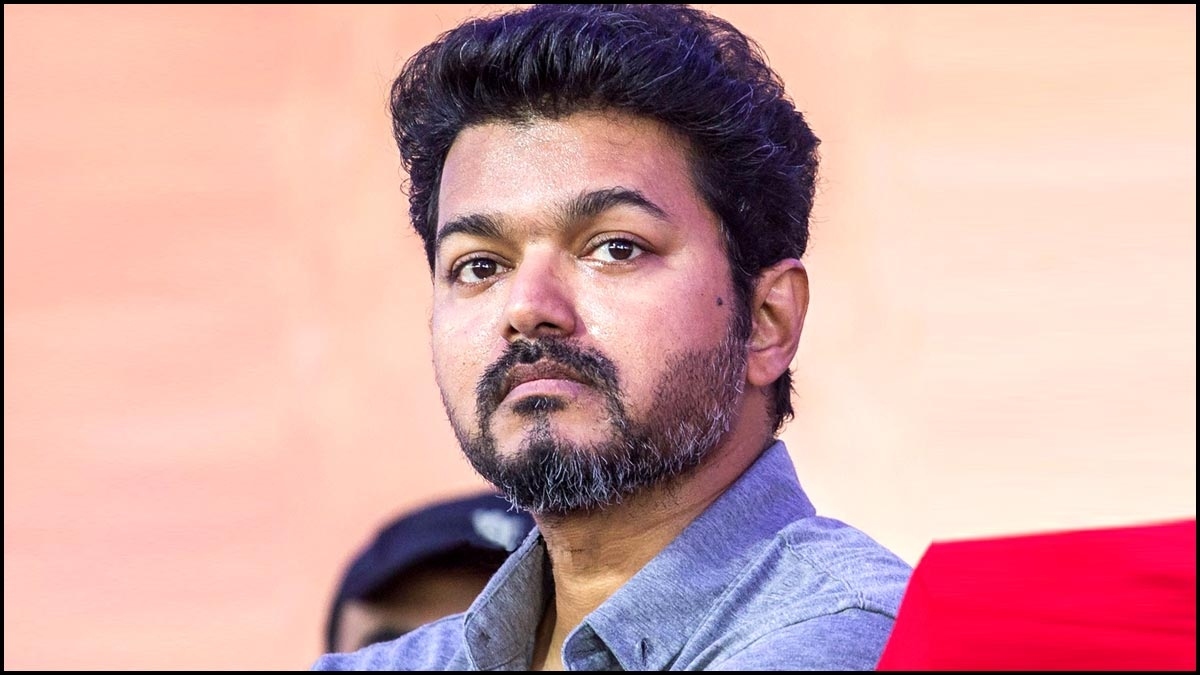 Thalapathy Vijay imported a Rolls Royce Ghost car in 2012 and paid the custom duties and all other necessary taxes but had sought exemption of the entry tax which is a sizeable amount. Last week the case came up for hearing and the judge S.M. Subramaniam had slammed the actor for his prayer and fined him rupees one lakh.

The Justice had remarked that film actors should behave as real heroes and not reel heroes in paying taxes. He also observed ‘“These actors portray themselves as champions of social justice. Their movies are against corrupt activities in the society. But, they are evading tax and acting in a manner which is not in consonance with the provisions of the Statutes.”. 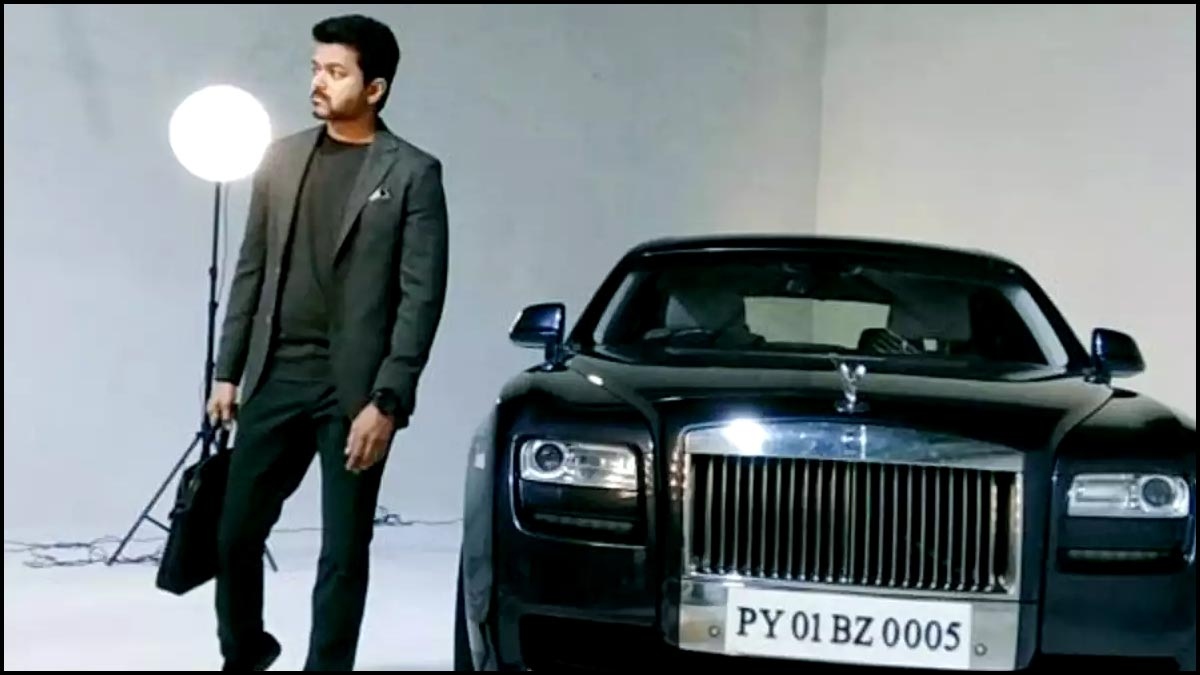 Vijay’s legal team have appealed the case and also intend to protest against the remarks of the single judge against him. The petition came before judges Justice MM Sundresh and RN Manjula but did not carry the judgement copy which is mandatory. Hence the judges ordered to admit the case after the necessary document was provided. The council’s request to post the case on Tuesday was refused stating that the datet will be numbered and listed by the court.

Ashwin Kumar rose to fame after appearing in the famous cookery show " Cooku with Comali'. He instantly became the heartthrob of k-town....

How to right click on a Chromebook in three ways