Darsha Gupta is one of the few who entered the cinema after acting in a Vijay TV serial and became popular with the fans. He stopped acting in serials in the interest of cinema and published pictures of himself in half-dresses and looked for opportunities. Darsha Gupta, who used to post hot photos to get a chance in the movie, has now started showing a little bit of sleepy glamour.

Also Read: Don’t miss out on this look too!… Adhiti showing mass in a modern look… 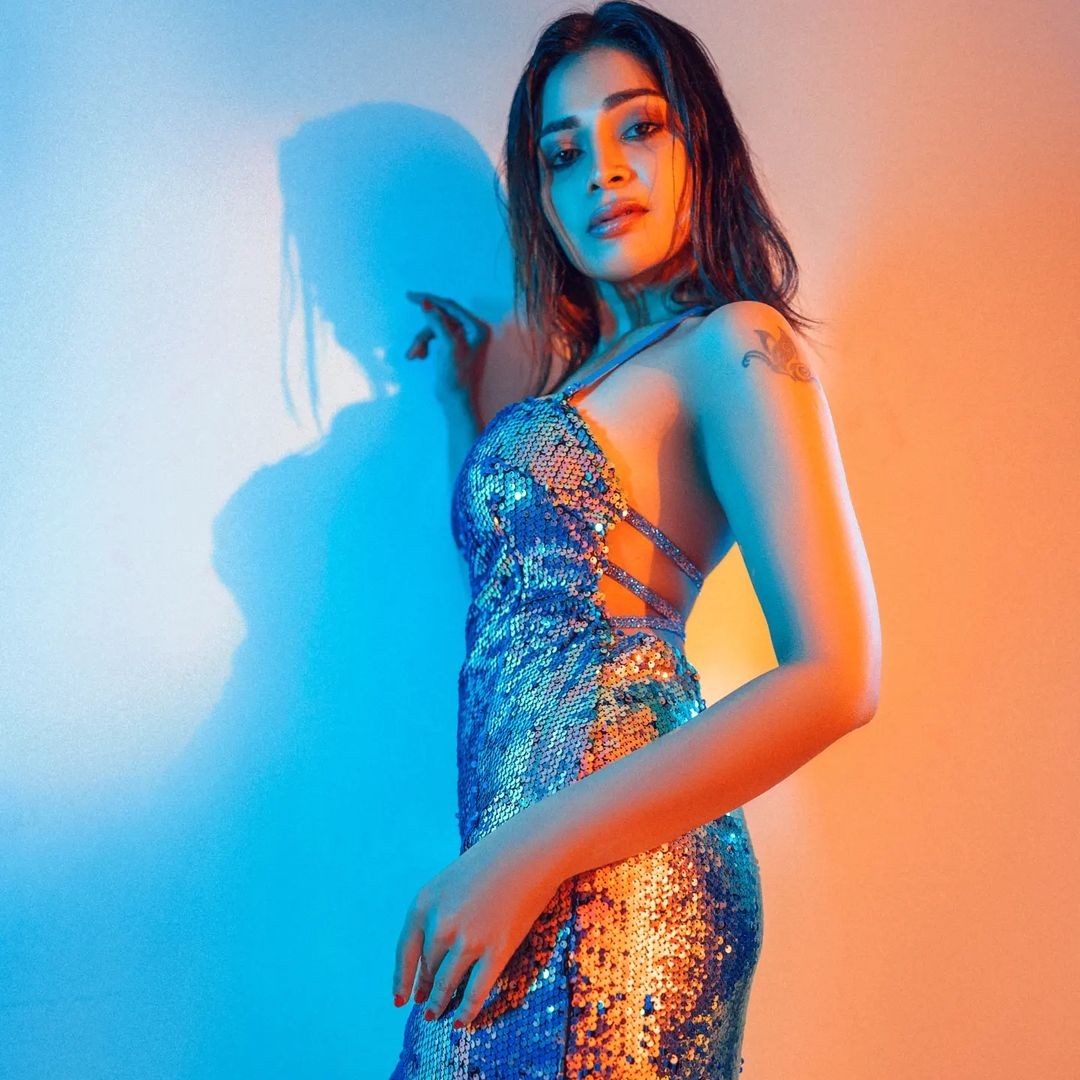 In this case, Darsha’s new photos have shocked the fans.