Darsha Gupta shows off and throws a party…

Darsha Gupta who hails from Coimbatore became popular with fans as a serial actress. He became close to the small screen fans by acting in some serials including Mullum Malarum and Senthurapoove. 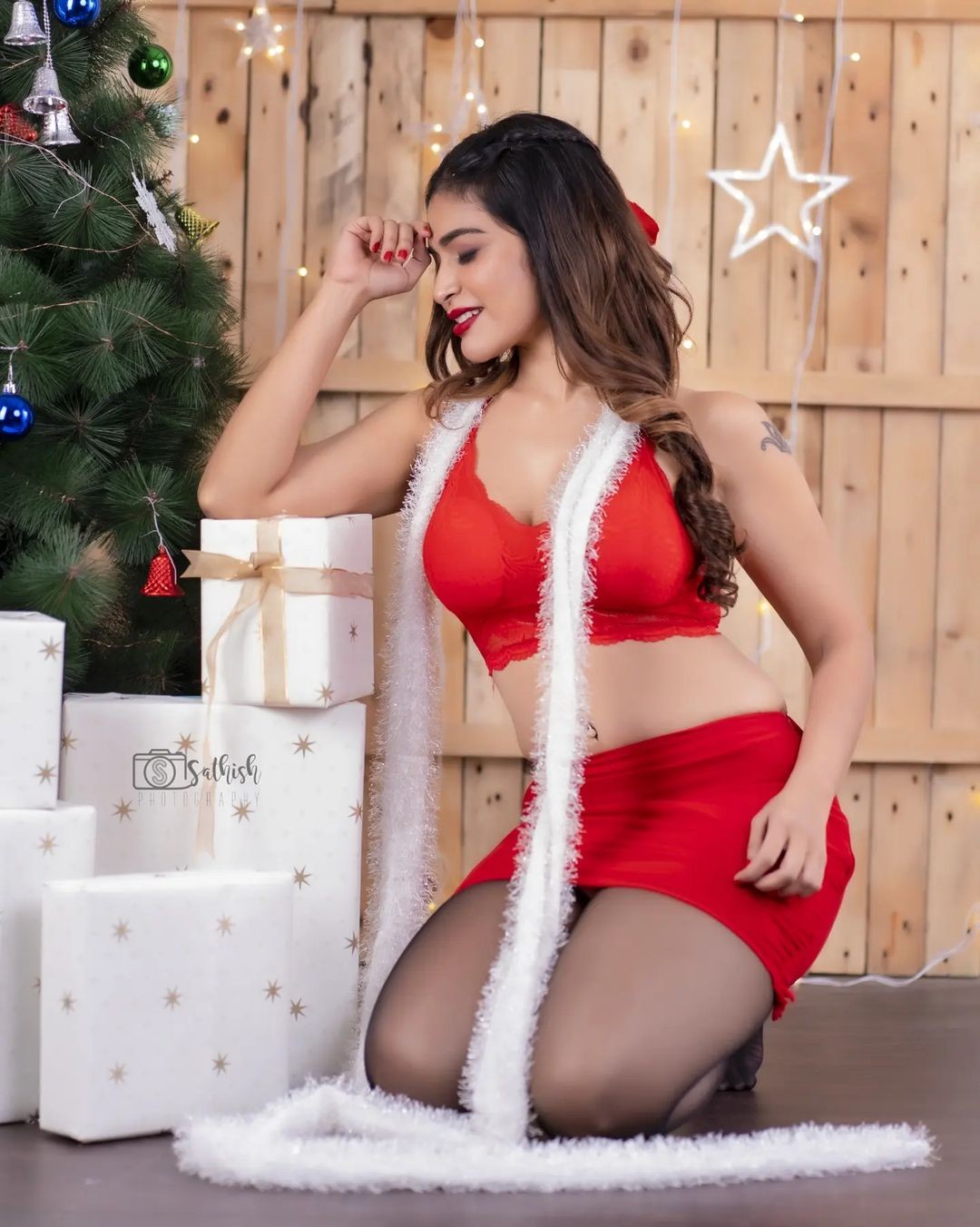 Darsha Gupta, who is one of the actresses of Vijay TV serial, wants to act in cinema. But, he got the chance to act in the serial and acted in it without any other choice.

Also, when she was a serial actress, she started posting photos showing her fat body. Both these films turned out to be flops. So, in order to somehow get a place in the cinema, Signing has been posting body-baring photos. In this case, Darsha’s new photos are gathering likes from fans.