Home Tech Despite everything, OnePlus is the fastest-growing smartphone brand in the U.S. –...
Facebook
Twitter
WhatsApp
Telegram 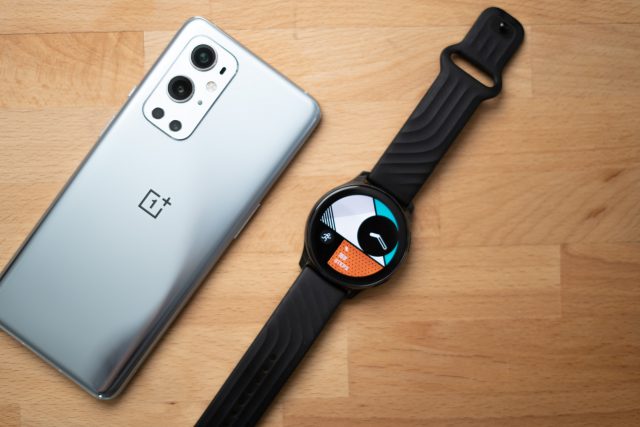 It’s been a rocky year for OnePlus, to say the least. But if you look past all of the problems from a software standpoint, OnePlus is filling the void left when LG announced it was exiting the smartphone market. OnePlus has announced (via Android Central) that it registered a 428% year-over-year growth in the first half of 2021.

And while the first assumption could be made that the OnePlus 9 series is just selling that well, that’s actually not the case. A larger reason why OnePlus is seeing this type of growth has everything to do with its Nord and Nord N devices like the Nord N10 and N100. With the OnePlus Nord N200 being recently announced, it’s safe to assume the upwards trend will continue into the second half of the year.

According to OnePlus, the company has sold more than 1 million Nord N devices since January, which is just simply impressive. But the Nord N series offers something that some other phone makers don’t, a cheap 5G-enabled phone that works better than you would expect. The growth is even more impressive if you consider that the OnePlus Nord and now the Nord 2, aren’t available here in the States.

With rumors and rumblings suggesting that OnePlus won’t be releasing a OnePlus 9T this Fall, it’s going to be interesting to see what the company’s game plan is. At this point, we aren’t putting all of our eggs in that basket, as it wouldn’t make much sense for OnePlus to not release a “T” variant. However, now that OnePlus is a sub-brand of Oppo and the global chip shortage continues to affect smartphone makers, maybe the company is now focused on the OnePlus 10 or whatever next year’s flagship will be called.

where to Watch Livestream of Apple Unleashed Event Today