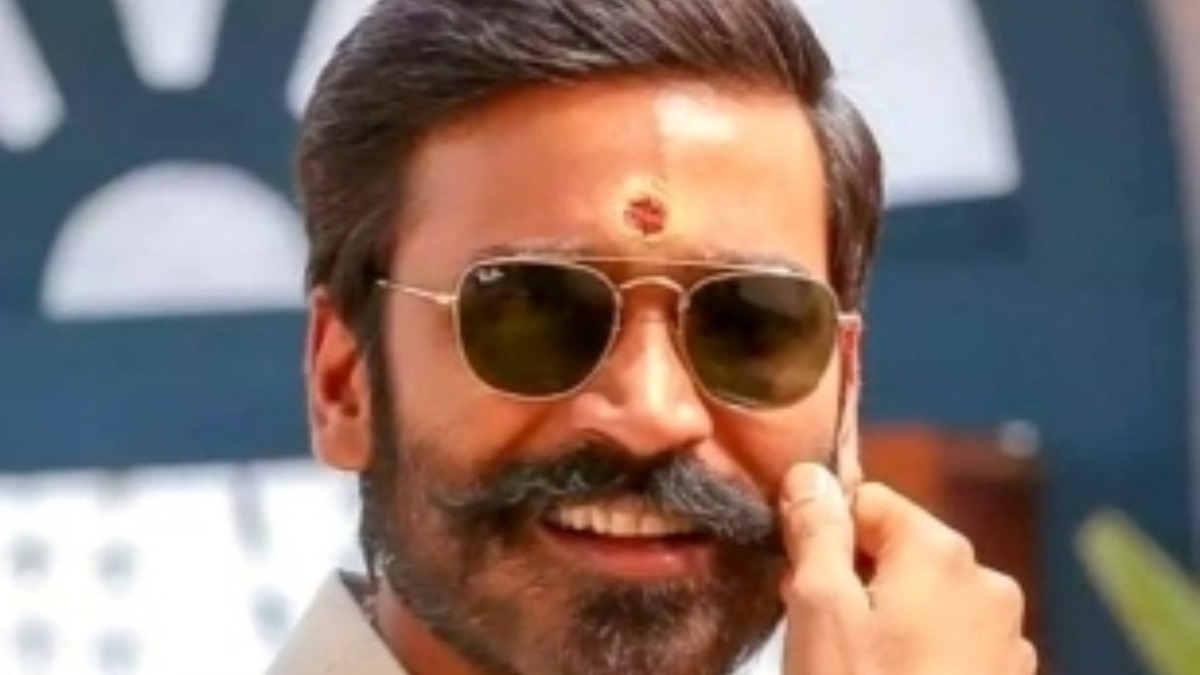 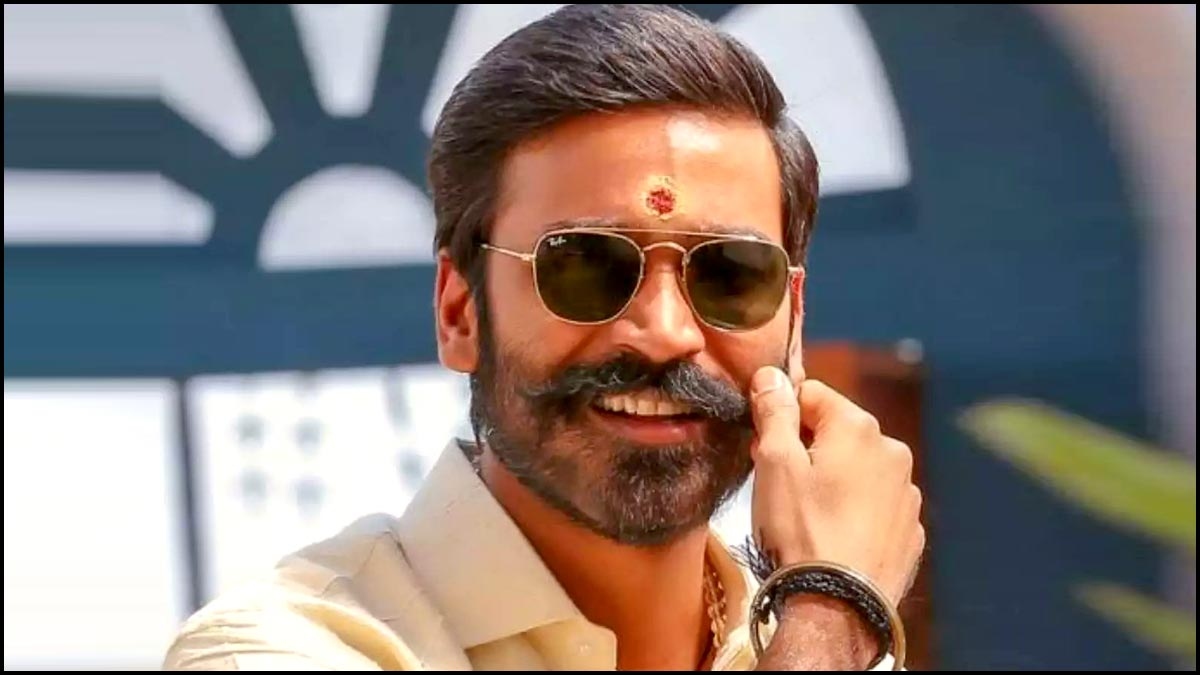 Dhanush the multifaceted star of Tamil cinema is making it a habit of created new records at regular intervals. His songs “Why this Kolaveri Di” and “Rowdy Baby” are the biggest trenders in Indian film music. Recently he became the first Tamil actor to star in a full-fledged Hollywood production through ‘The Gray Man’ directed by The Russo Brothers.

Today Dhanush made history again by getting a staggering ten million (1 Crore) followers on Twitter and is the first among Tamil actors to do so. In the process, the two-time Best Actor National Award winner has beaten the stalwarts of Kollywood by a big margin. 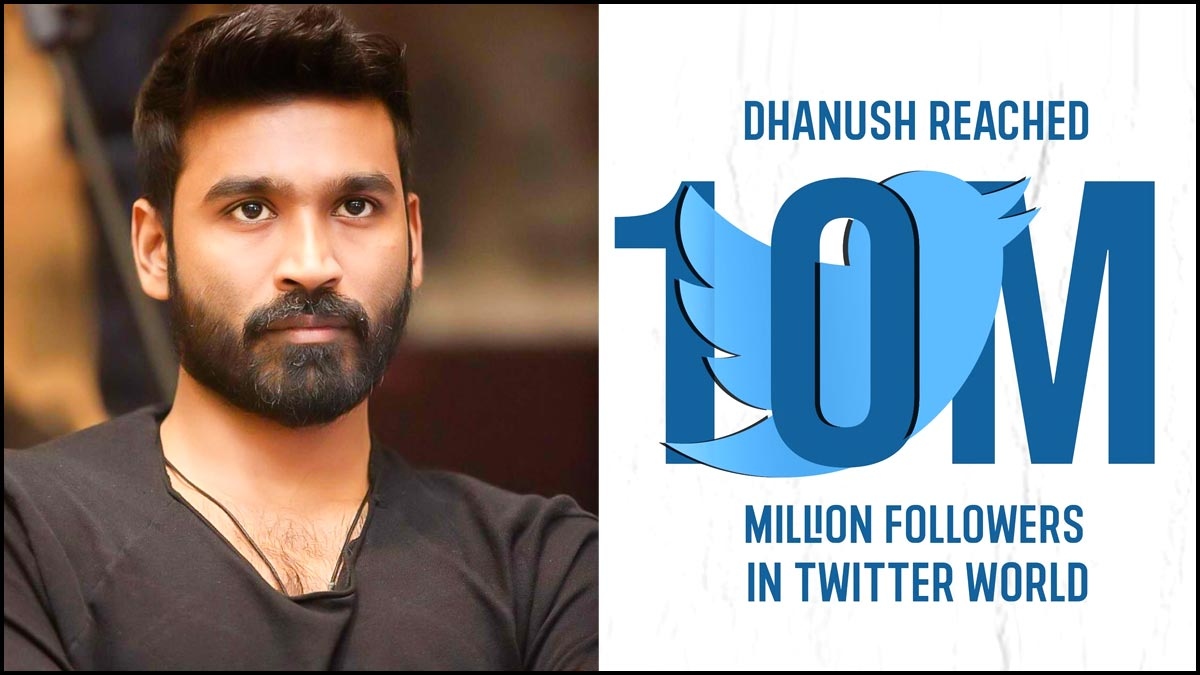 Ulaganayagan Kamal Haasan and Suriya who rank second are way behind Dhanush with 68 Lakh followers each followed by Superstar Rajinikanth with 59 lakhs, and Thalapathy Vijay with 32 lakhs. The elated D fans are sharing the milestone with glee and are trending it at number one.

Dhanush is currently shooting for ‘D43’ in Hyderabad with Malavika Mohanan as the heroine. He will next start shooting simultaneously for ‘D44’ produced by Sun Pictures and Selvaraghavan’s ‘Naane Varuven’ reportedly renamed as ‘Raayan’. He also has the Hindi film ‘Atrangi Re’ getting ready for release and will work in two Telugu films directed by Sekhar Kammula and Venki Atluri.