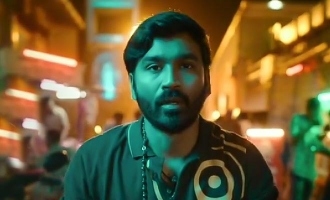 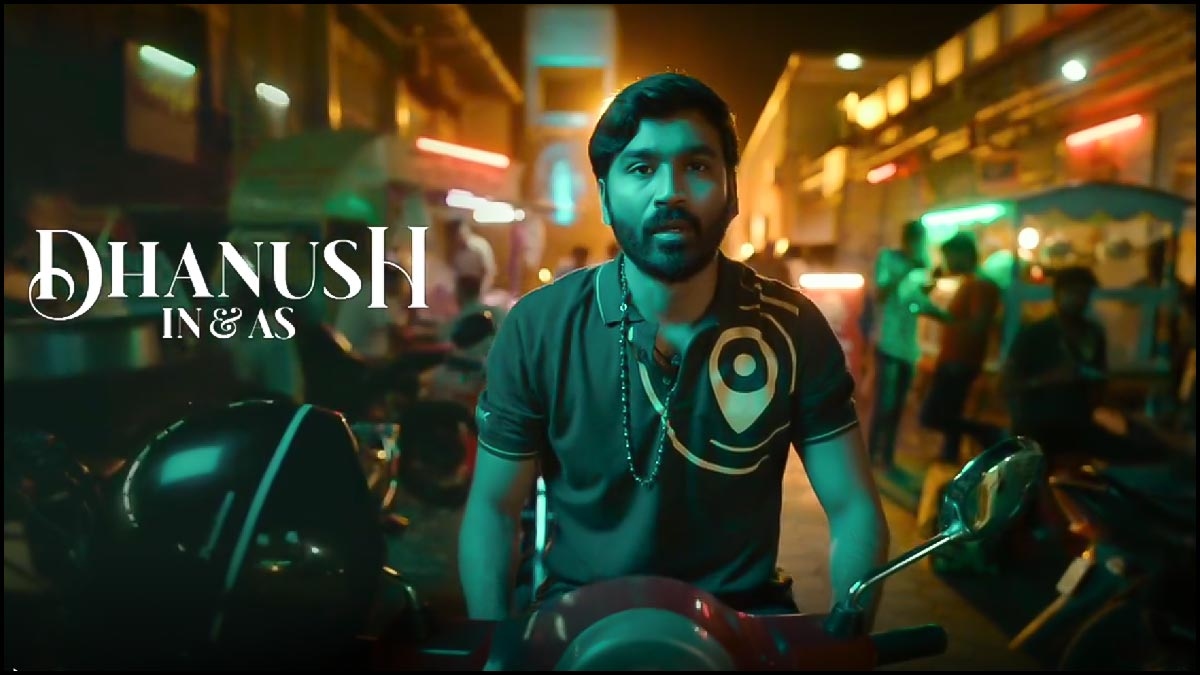 Dhanush, one of the most sought-after stars in the Indian film industry, is all set to make his Hollywood debut in July month with ‘The Gray Man’. Meanwhile, the powerhouse actor’s next Tamil film ‘Thiruchitrambalam’ is gearing up for a theatrical release on his birthday July 28.

His fans are elated as they are going to witness their favourite on the big screens after consecutive OTT releases. The makers have been showering the fans with constant updates from the film recently. They started the promotional campaign by introducing the characters in the world of Thiruchitrambalam to the fans. 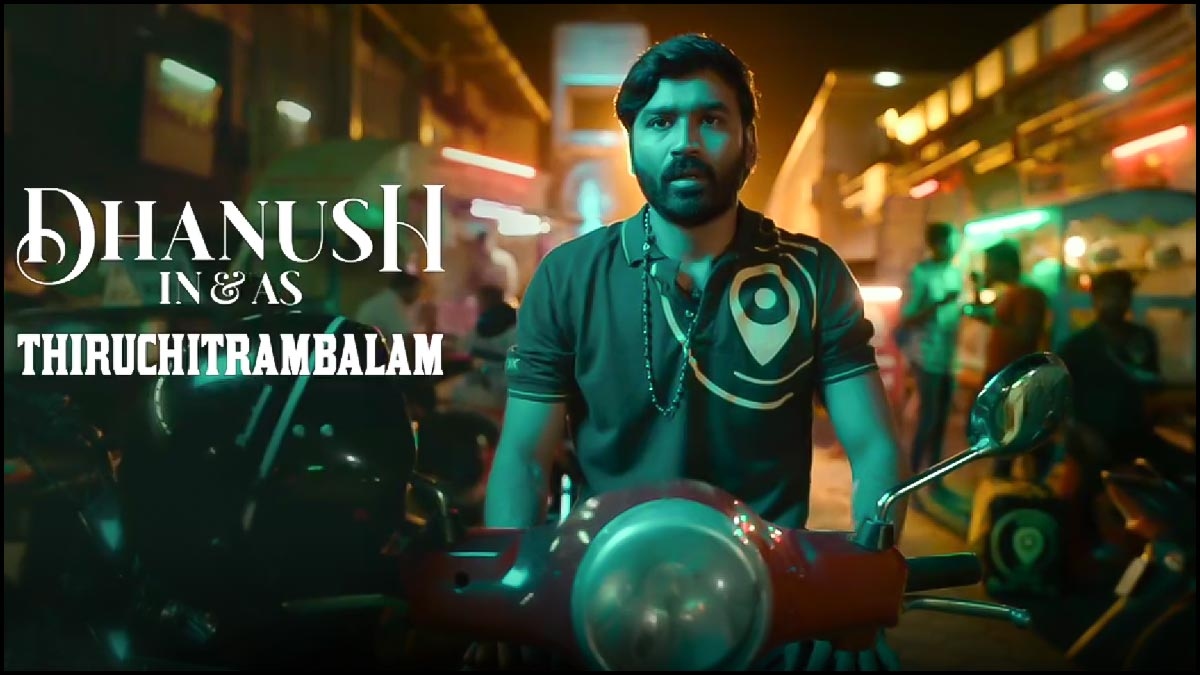 Meanwhile, Bharathiraja is playing Dhanush’s grandfather and Prakash Raj is playing a strict police officer. ‘Thiruchitrambalam’ is directed by Mithran Jawahar and the music is done by Anirudh. Om Prakash cranks the camera and Prasanna GK handles the cuts. The story follows the life of the protagonist, who falls in love with different women in different time periods.