Did Nayanthara spend no budget on the wedding but earned a whopping amount through it? – Tamil News 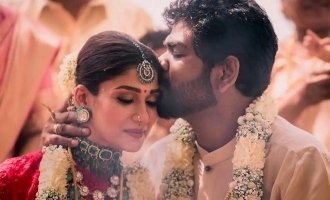 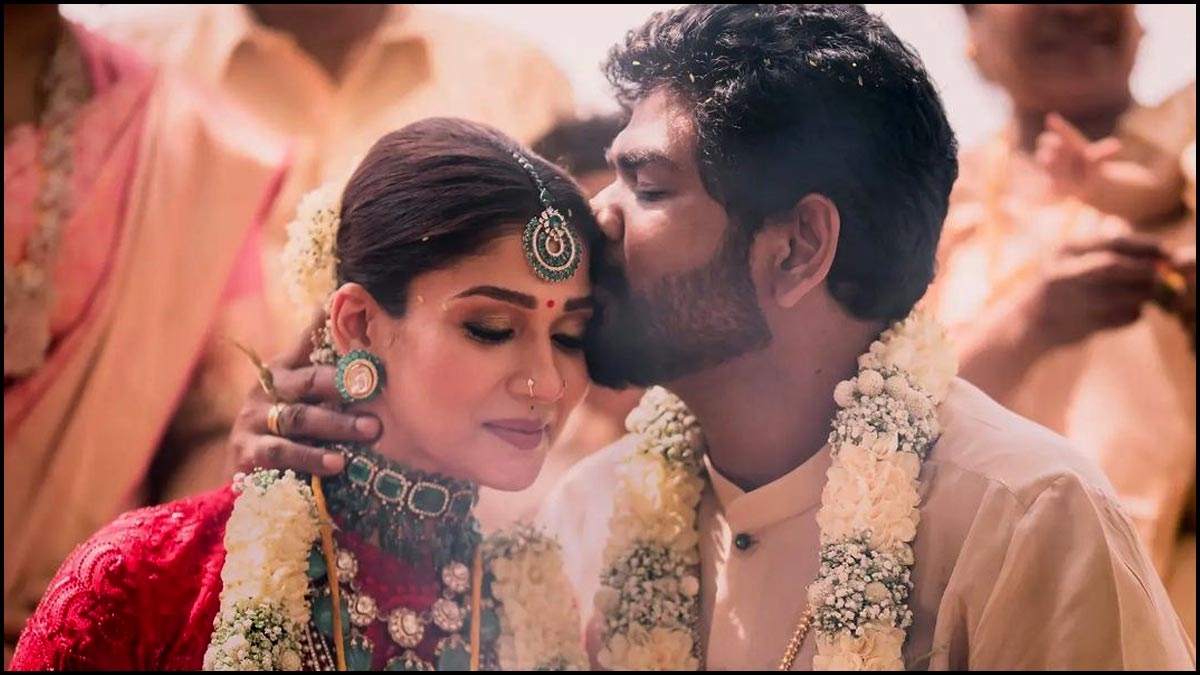 Lady Superstar Nayanthara is making the headlines often lately as she tied the knot with her long-time lover and director Vignesh Shivan on June 9 in Mahabalipuram, Chennai. The hot buzz amid their lavish wedding is that the streaming giant Netflix has bagged the rights to release the actress’ wedding on the platform. 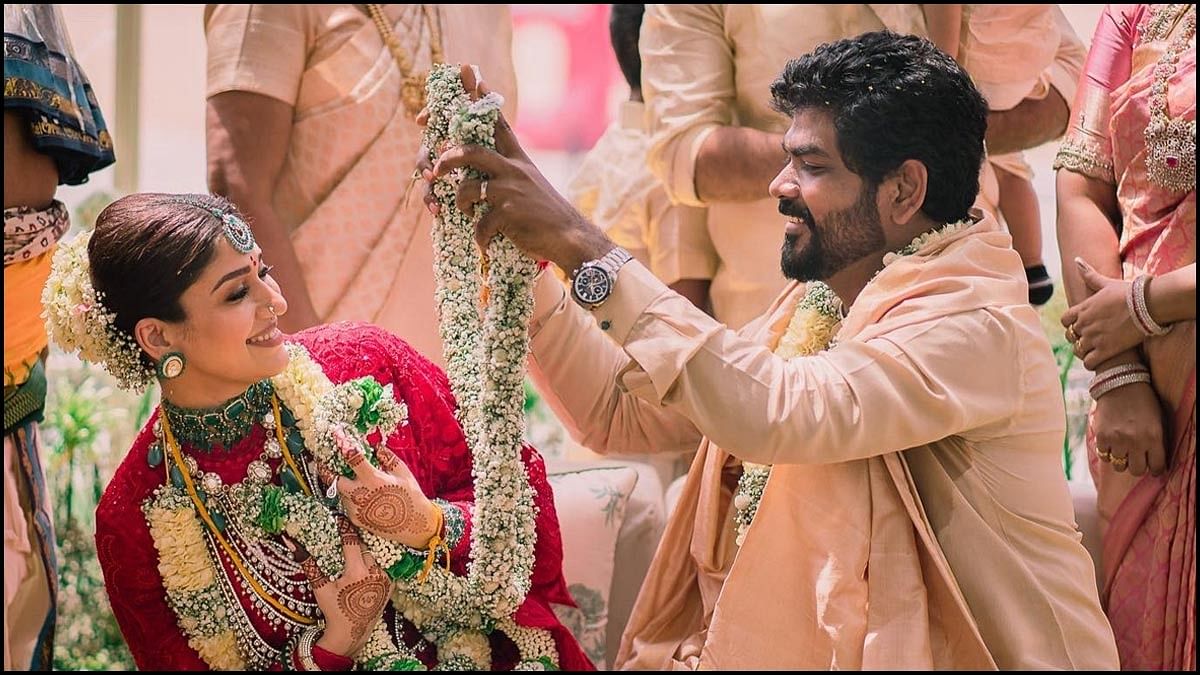 Now, the surprising report is that Netflix has spent a fortune on the adorable couple’s wedding and also paid a whopping remuneration for the rights. As per the latest reports, Nayanthara and Vignesh Shivan have spent zero money on the marriage as Netflix took care of all the wedding expenses and also the pair earned Rs 25 crores for the digital rights of the event. 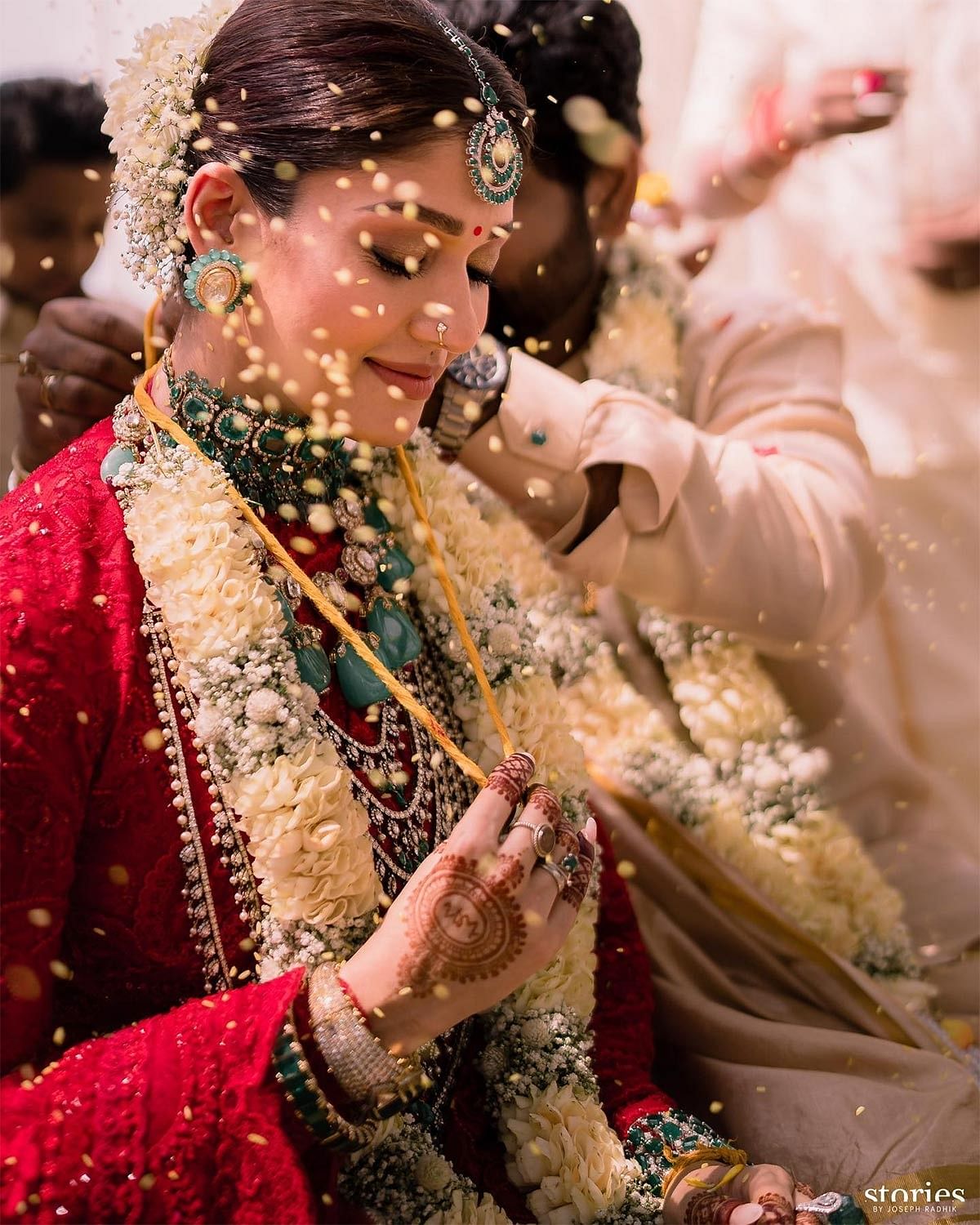 Nayanthara booked all the rooms in a five-star hotel at Mahabalipuram for her wedding guests. Also, an enormous glass palace was erected in the Bay of Bengal for the ceremony. They had also arranged food worth Rs 3500 per meal, costly make-up artists and security guards from Mumbai for the people who come to the wedding. 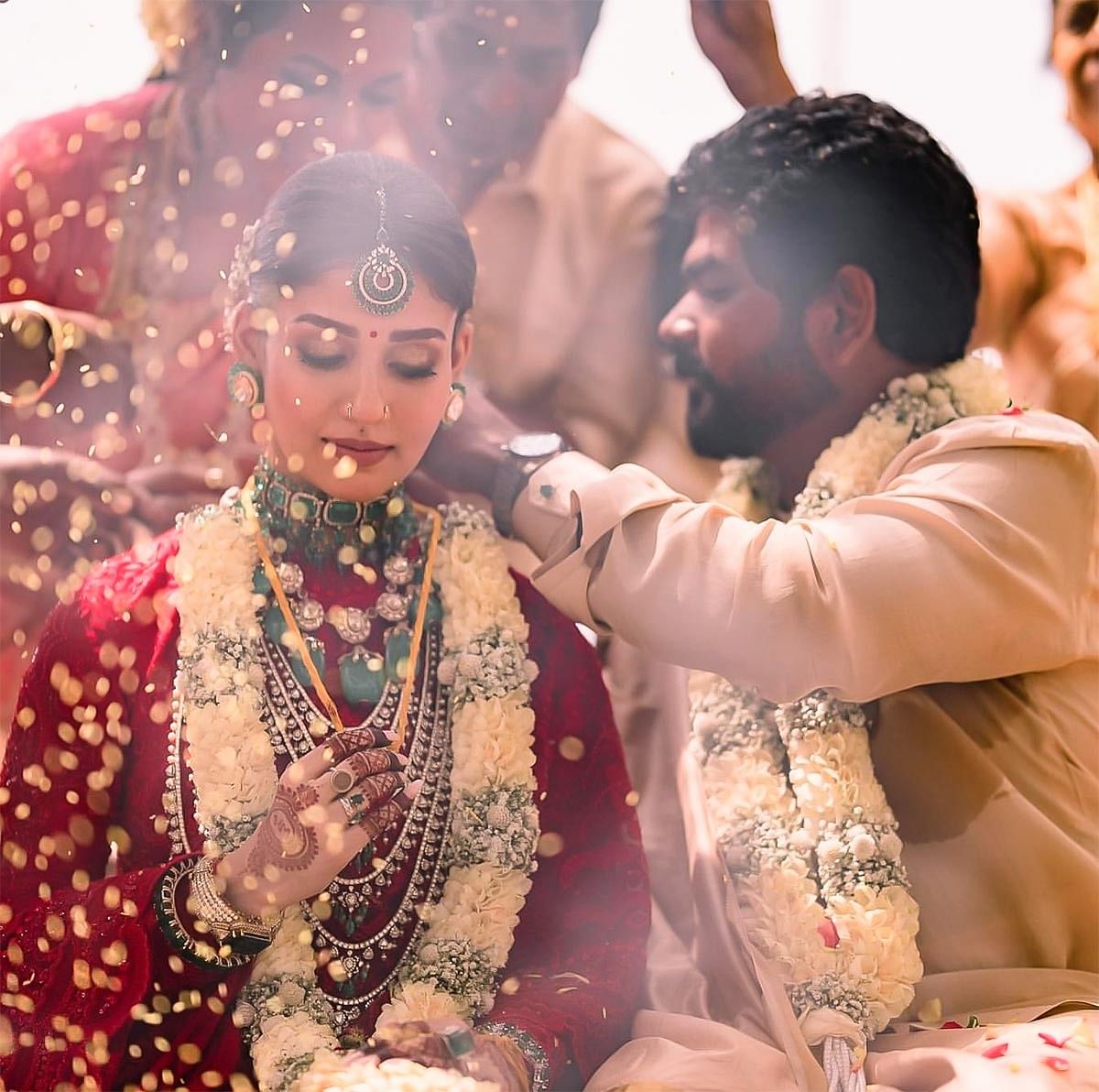 It is being said that Netflix has spent on this lavish marriage. This news is currently going viral on social media among the netizens. It was speculated that stylish director Gautham Menon will be directing the episode on Vignesh and Nayan’s marriage. This would possibly be the first time an Indian celebrity couple’s marriage festivities debut on OTT.

Do make-up like this in humid weather it will not spoil, उमस भरे...