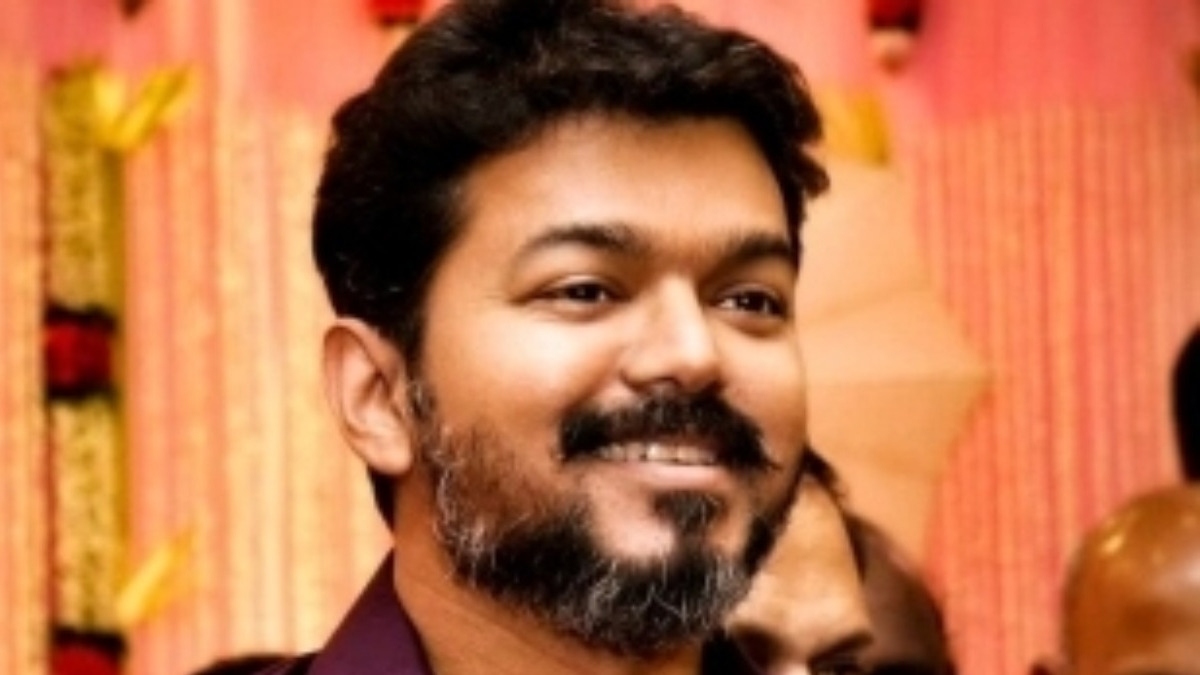 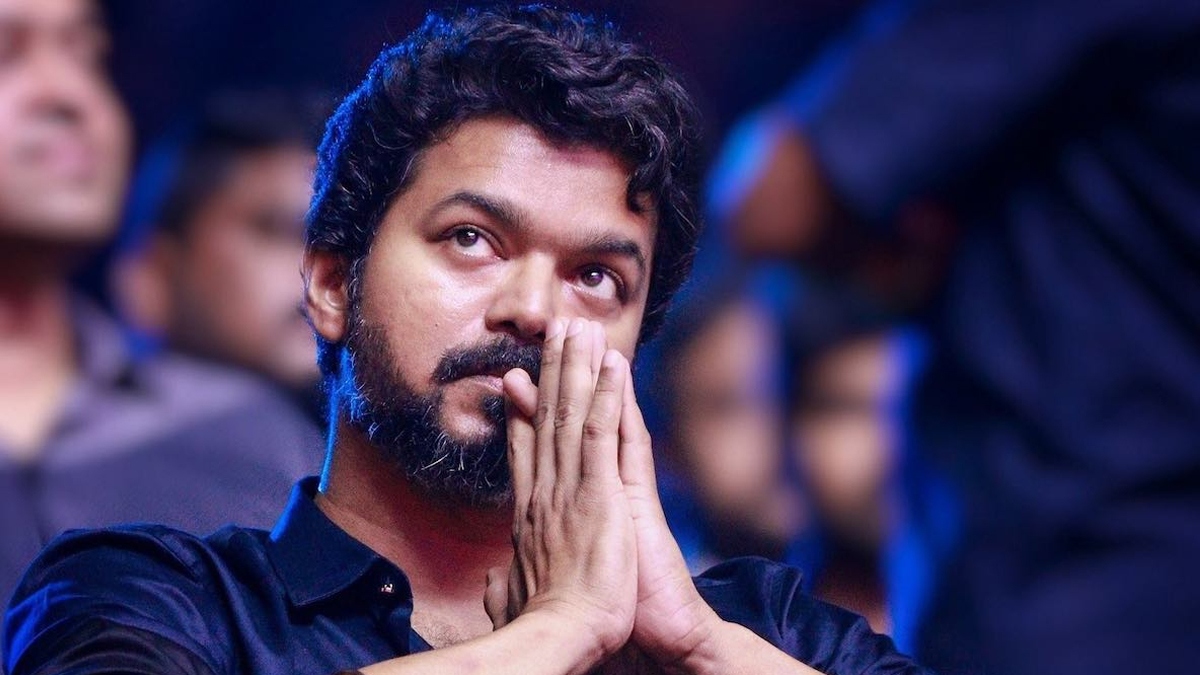 Justice S.M. Subramaniam of the Madras High Court today passed on order on a nine year old writ petition filed by Thalapathy Vijay seeking exemption of entry tax for his luxury Rolls Royce Ghost car that he purchased in the year 2012. The judge fined the leading South Indian actor a sum of rupees on lakh to be paid as COVID 19 relief fund.

The judge also came down heavily on Vijay slamming him for seeking the exemption stating “In the State of Tamil Nadu, cine heroes have risen as rulers of the State and therefore, the people are under the impression that they are real heroes. Thus, they are not expected to behave like reel heroes. Tax evasion is to be construed as an anti-national habit, attitude and mindset and unconstitutional,” 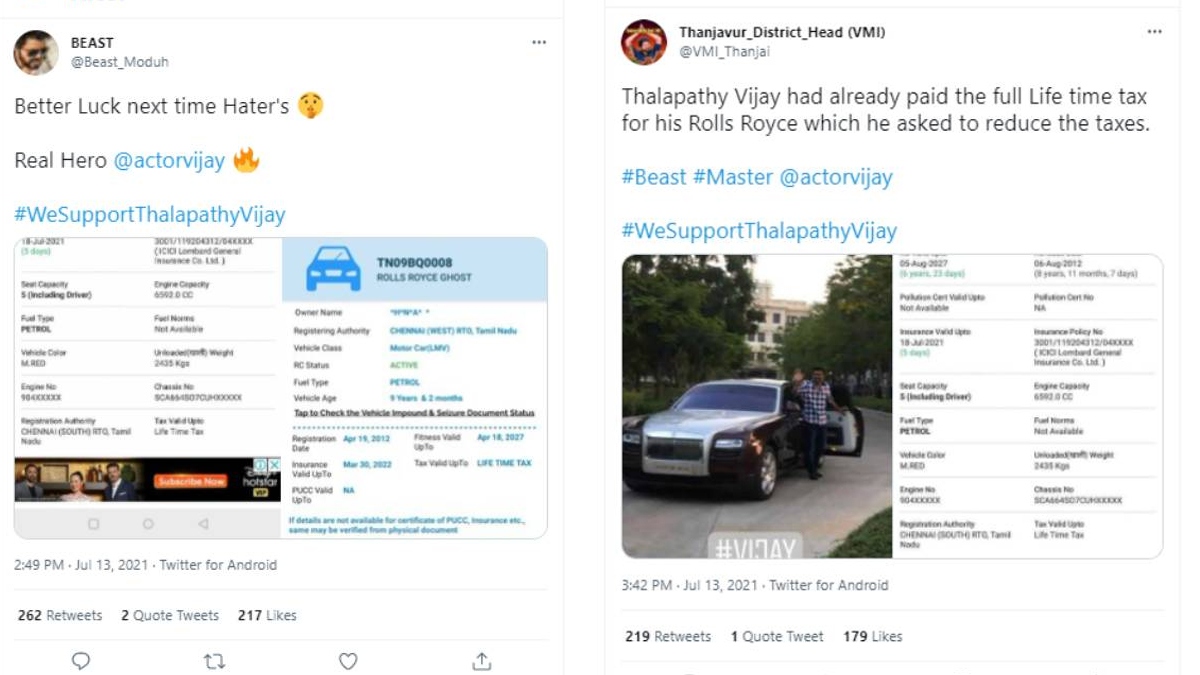 He further added ‘“These actors portray themselves as champions of social justice. Their movies are against corrupt activities in the society. But, they are evading tax and acting in a manner which is not in consonance with the provisions of the Statutes.”.

The order gave rise to several trolls on Thalapathy Vijay by his haters on Twitter who painted the issue as if the much-loved star evaded paying the tax itself while all he asked for his exemption. It has been pointed out that legendary cricketer Sachin Tendulkar has also sought the same earlier and was granted. 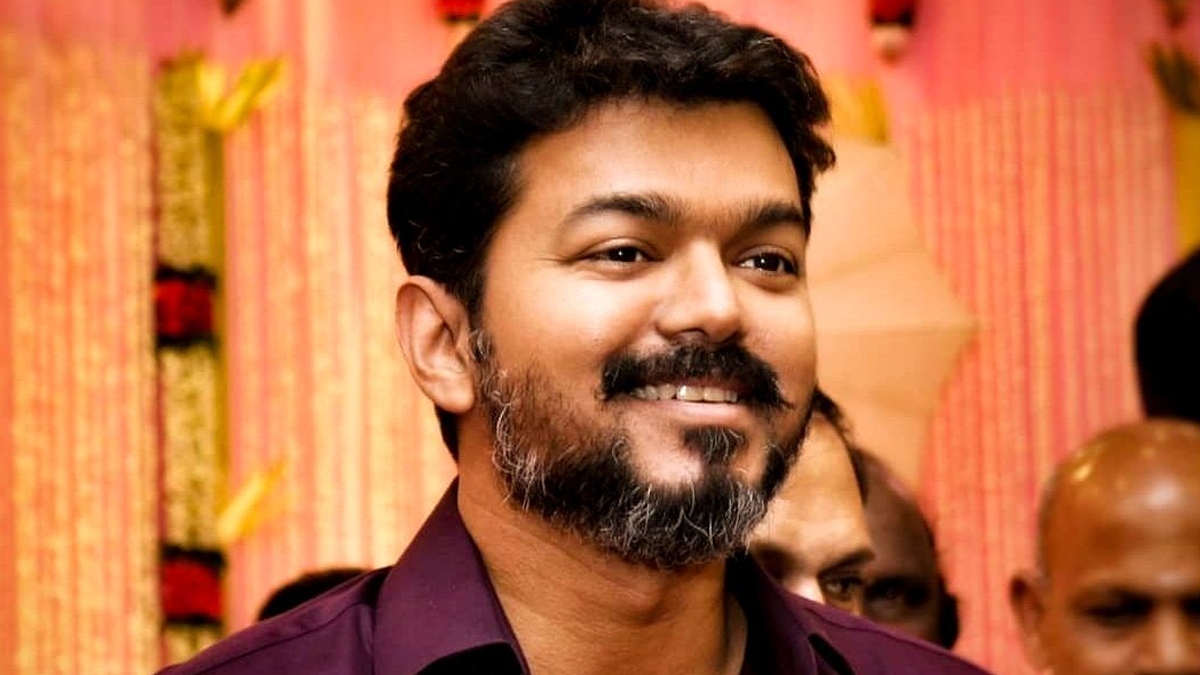 The hardcore Thalapathy Vijay fans meanwhile have posted the receipts that show that their idol had indeed paid full lifetime tax for his Rolls Royce Ghost vehicle and has all other papers up to date.

Meanwhile, Vijay who is shooting for his new movie ‘Beast’ directed by Nelson Dilipkumar and produced by Sun Pictures has not reacted to the issue so far.

Director Gokul of Idharkuthaane Aasaipattai Balakumara and Kashmora fame has already announced his upcoming film "Corona Kumar" in 2020. But, the makers haven't...

Raj Kundra was planning to launch new application reveals Gehana Vasisth, about to...