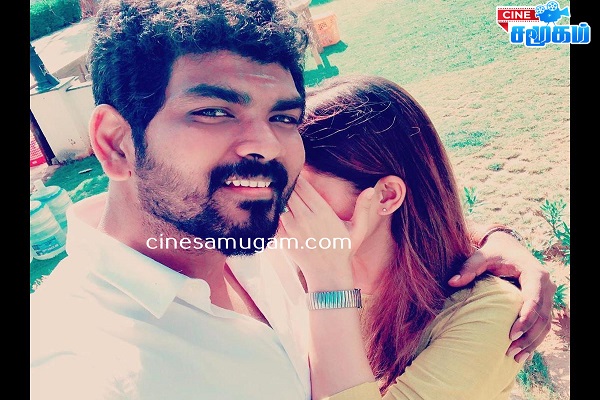 The film was a huge success, garnering rave reviews from fans.

Meanwhile, the film’s director Vignesh Sivan has recently been interviewed.

Then he said, “You took a male two female love story in the awesome love story of Kathuvakkula. Similarly, would a woman take a two-man love story? ”

However, Vignesh Sivan replied, “I will definitely take it. I can. ”

Vignesh Sivan’s response has created great anticipation among the fans and they are in celebration of hearing this.

The Simpsons pays homage to Google Chrome’s most famous...