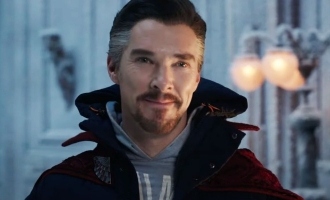 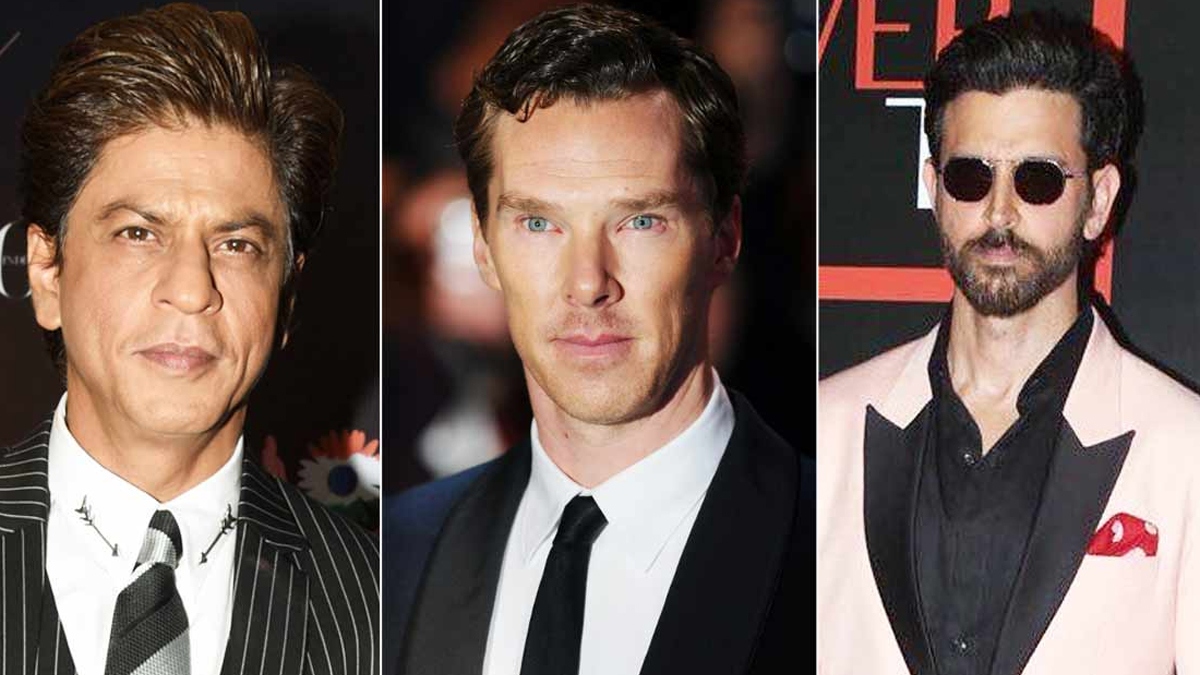 English actor Benedict Cumberbatch, who has starred in ‘Doctor Strange in the Multiverse of Madness’ recently opened up about the connection he shares with India and also revealed which Indian actor he thought should join the Marvel Cinematic Universe (MCU). 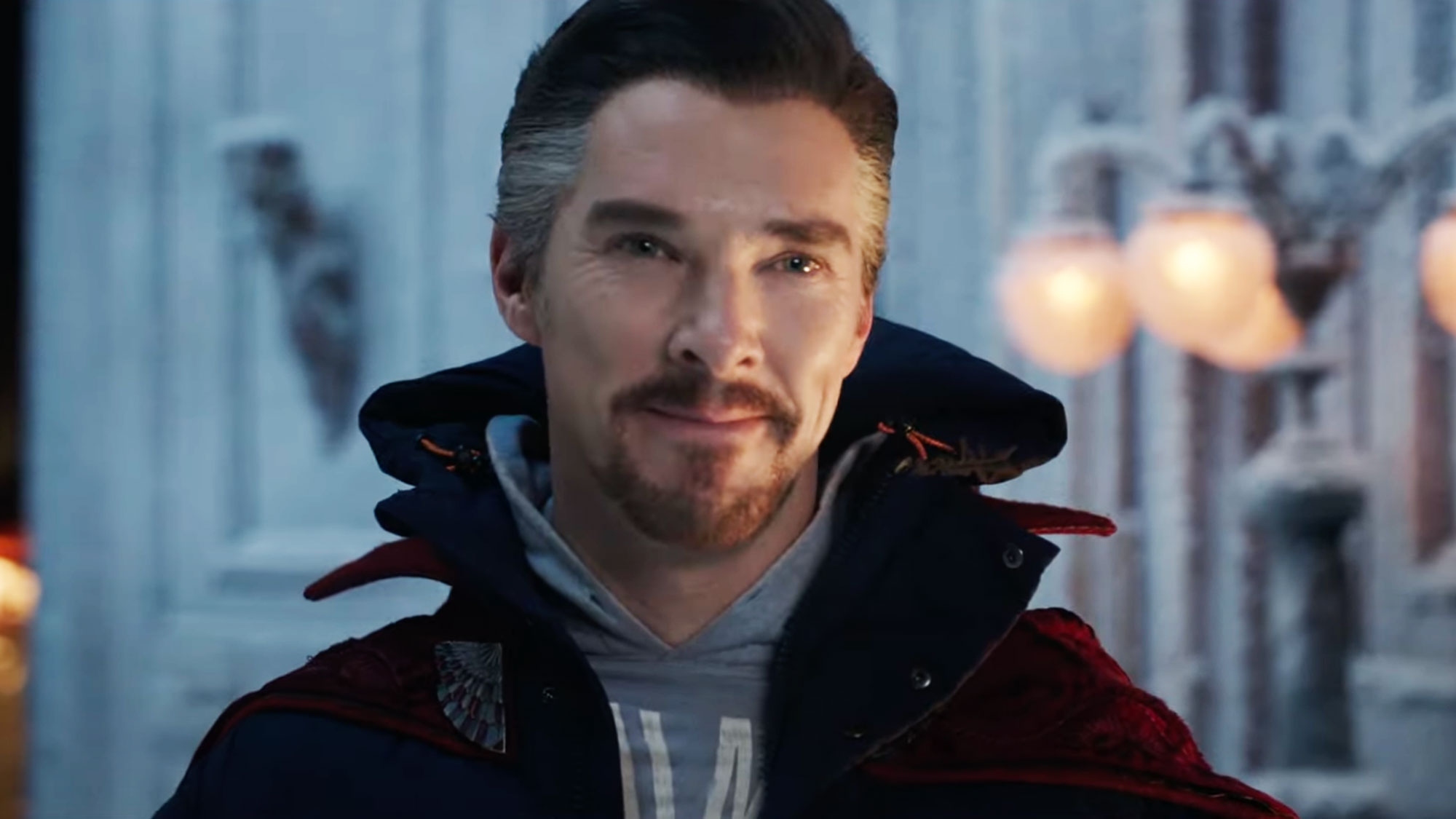 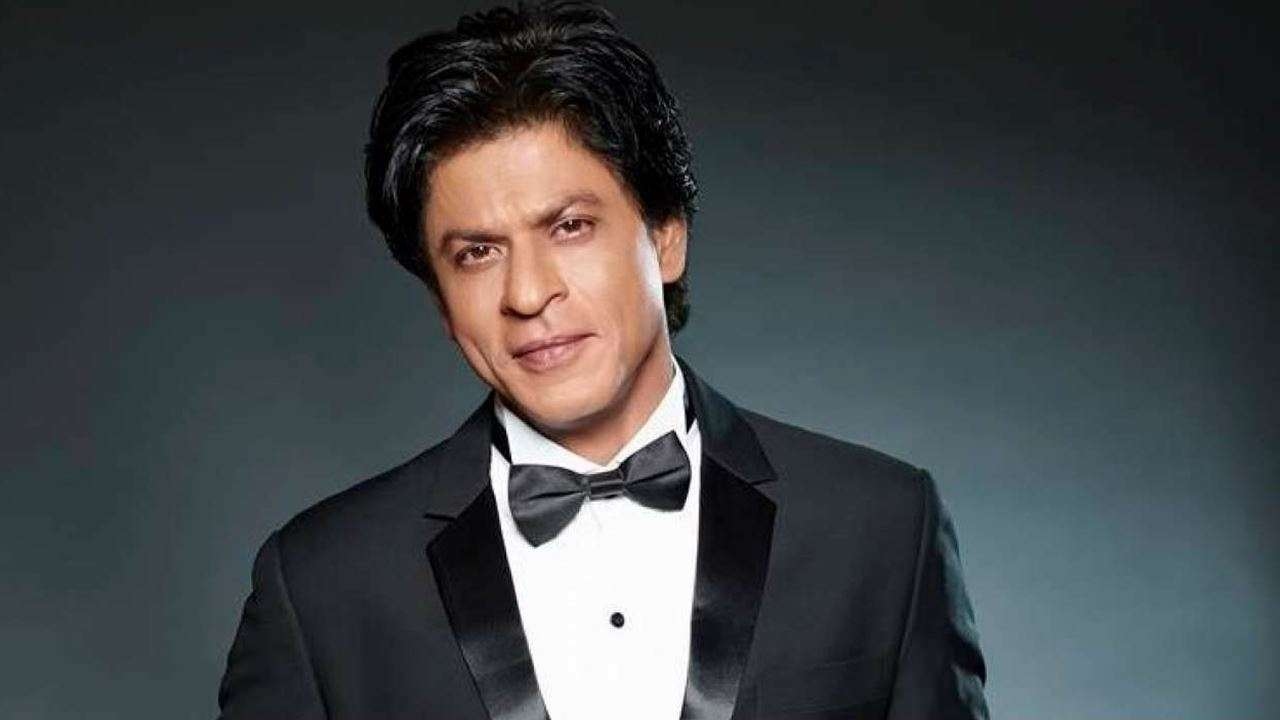 The Doctor Strange star also spoke about his six-month long stay in India during his late teens. “I love your country, I love your culture and cultures. It feels like I was there almost a lifetime ago, in my late teens for six months of teaching, exploring and travelling as well. I’d love to have an excuse to come back and if that’s to interact with the first Indian superhero, bring it on,” he was quoted as saying by a news agency. 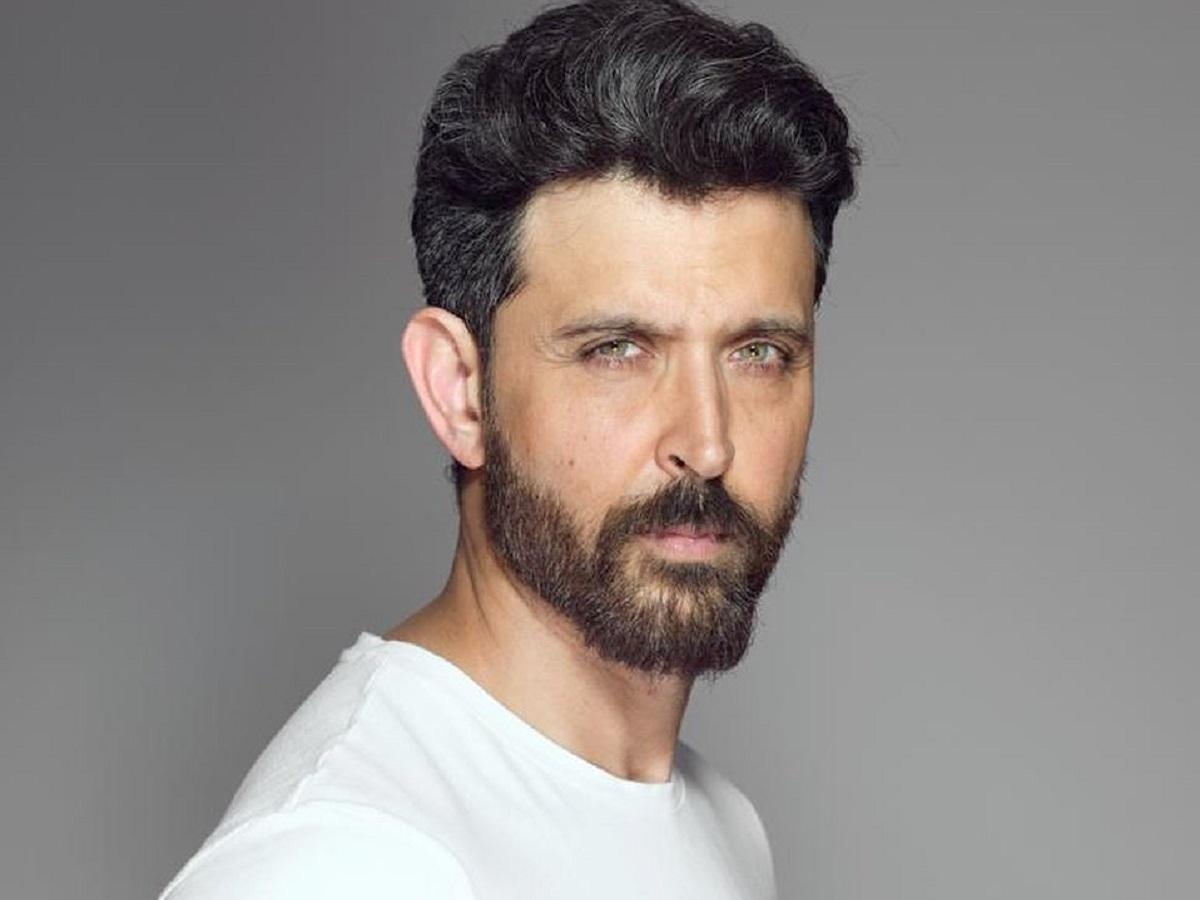 The megadrought gripping the US West is increasing the scrutiny of water use...

update the browser version as soon as possible