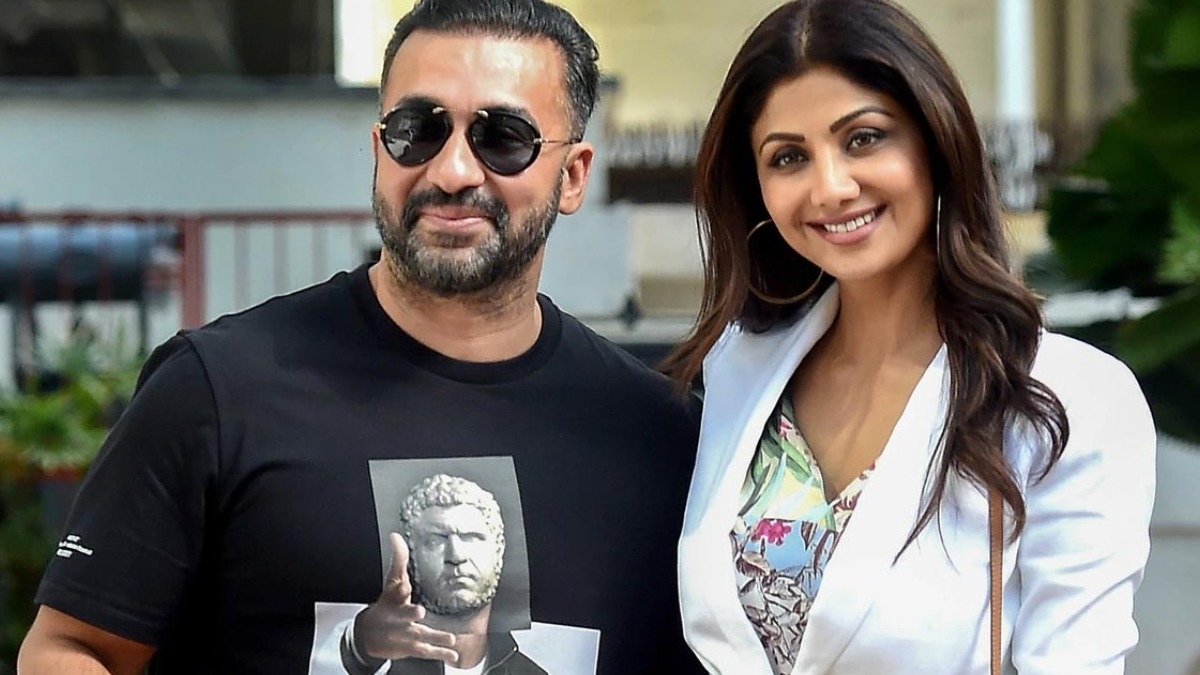 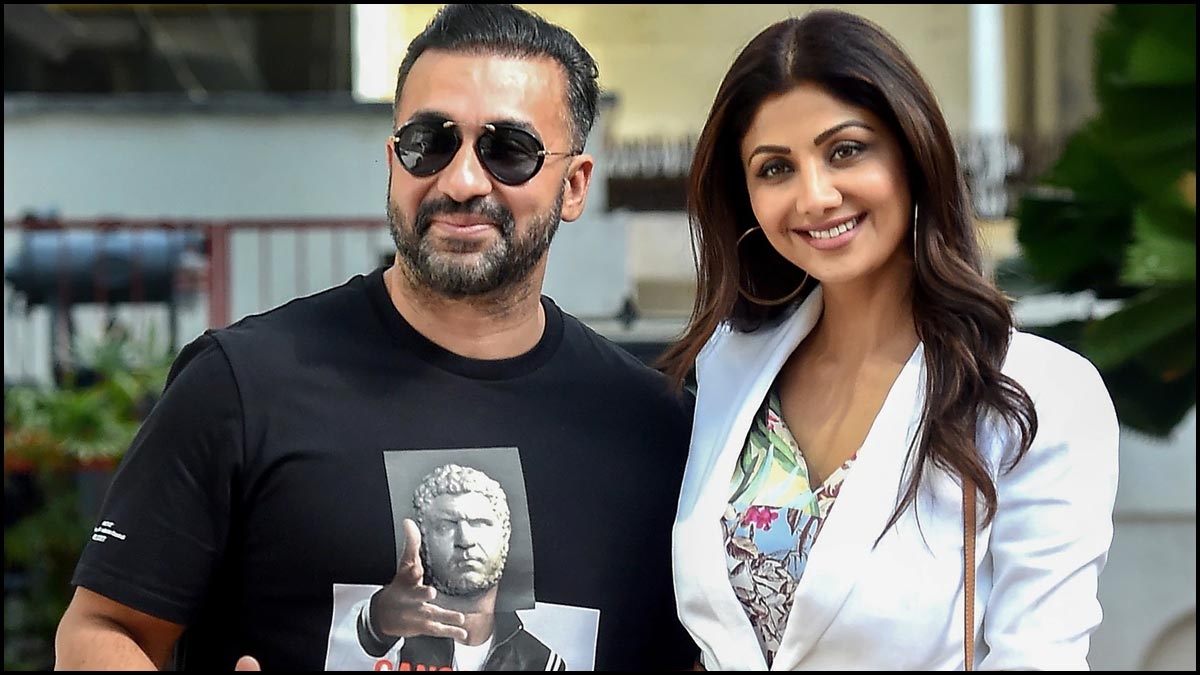 Raj Kundra, the husband of Bollywood actress Shilpa Shetty was arrested on 19th July in a case related to making and distributing pornographic films via mobile apps. He was sent to judicial custody till July 23 along with the IT head of his company Ryan Tharp.

While the investigations went further to find about the involvement of Shilpa Shetty, it is reported that the officials haven’t found any evidence about her that states her involvement in the case. The Joint Commissioner of Police (Crime), Milind Bharambe has shared a statement, “We have not been able to find any active role (of Shilpa Shety) yet. We are investigating. We will appeal to the victims to come forward and contact the Crime Branch Mumbai and we’ll take appropriate action.” 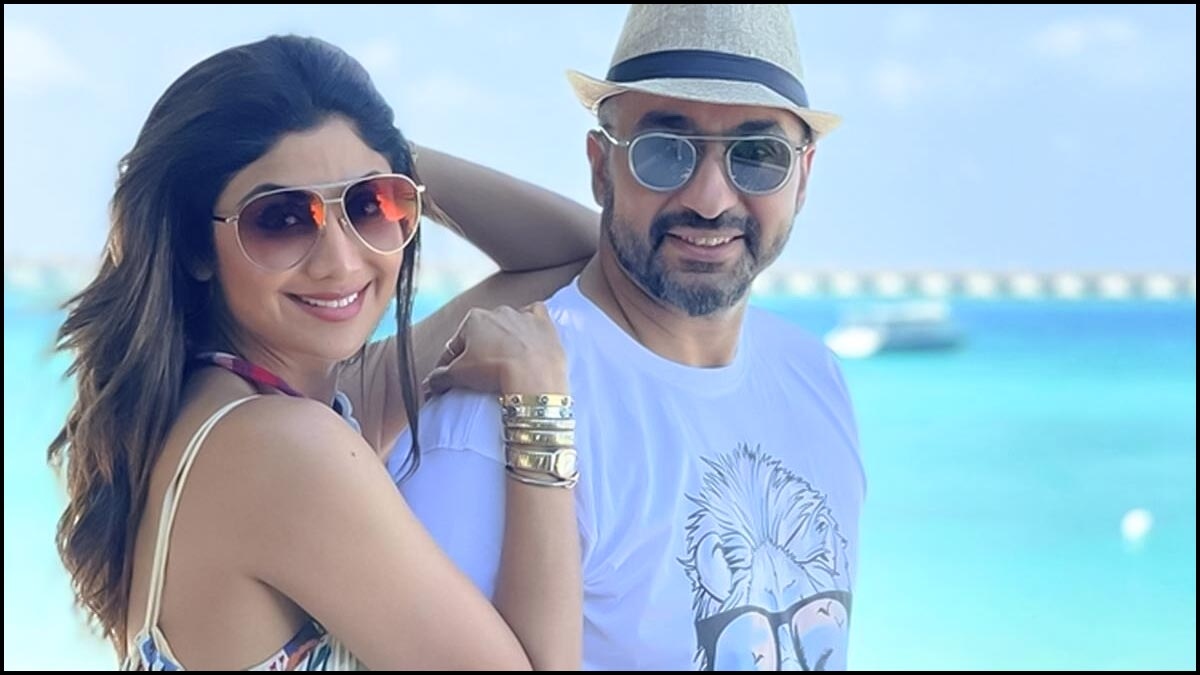 In the statement, Mumbai Joint Police Commissioner even said, “We have arrested producers like Umesh Kamat, who’s looking after the India operations of Raj Kundra. Content creation & operations of ‘Hotshots’ app was carried out through Viaan company. During the raid, we found evidence on the basis of which we arrested Kundra.”

types of belly fat reasons of your belly fat tips to reduce belly...