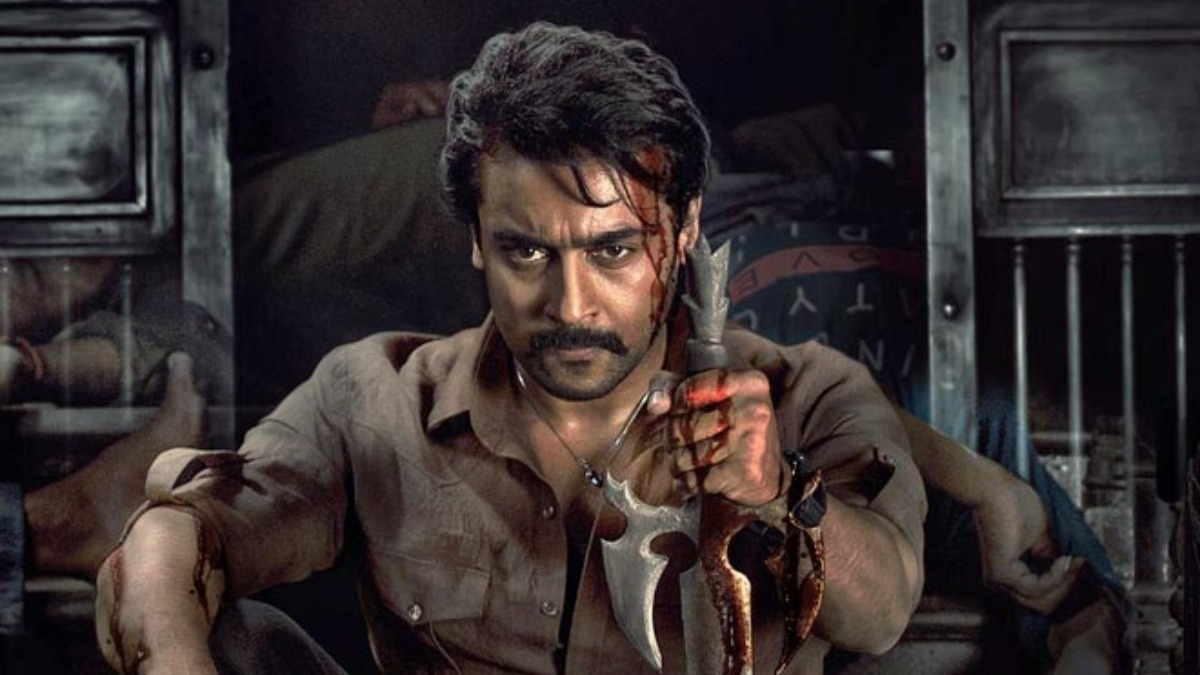 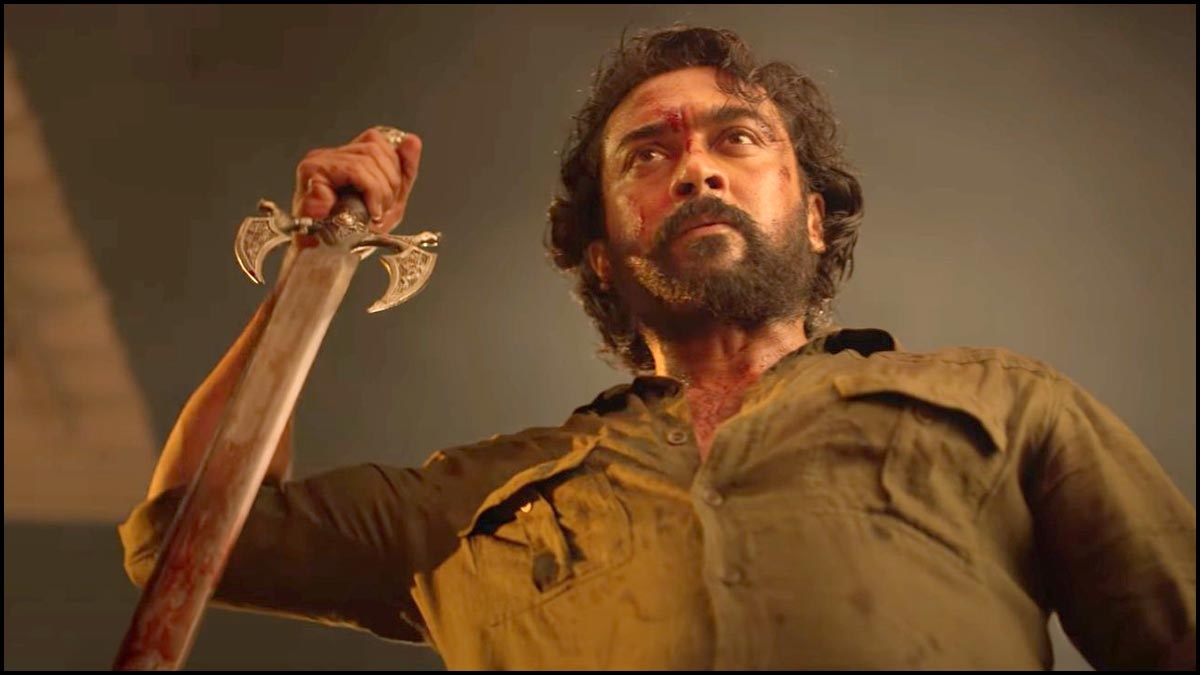 Suriya is celebrating his 46th birthday today with the anbana fans going on high celebratory mode on the internet. They have also been flooded with birthday treats from Sun Pictures the producer of Suriya’s new movie ‘Etharkkum Thunindhavan’. 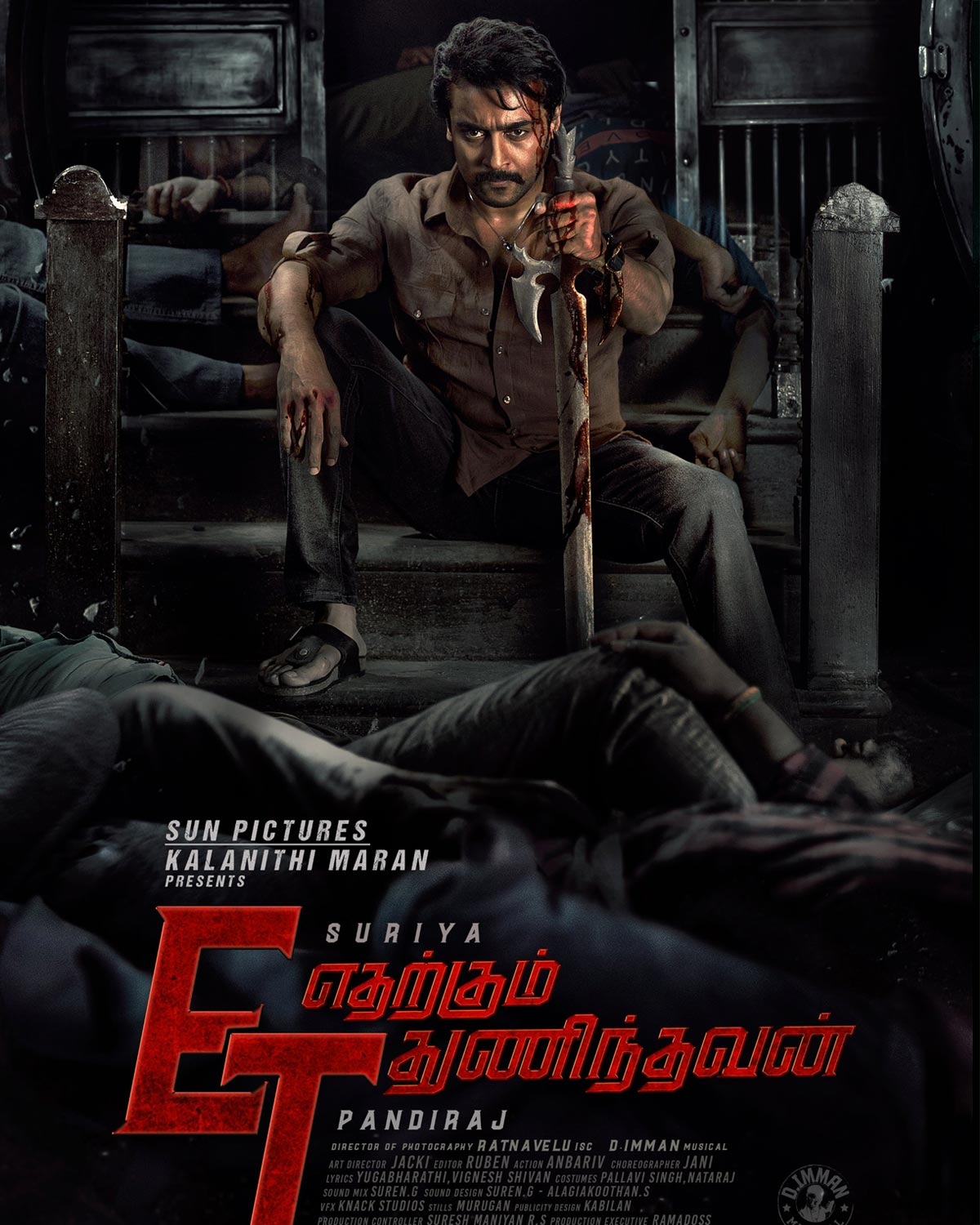 On the 22nd evening the first look and title announcement video of ‘Etharkkum Thunindhavan’ was unveiled followed by massy second look at stroke midnight this morning. Now the another astounding third look has been gifted to the fans in which Suriya is seen in another stylish look set in profile. 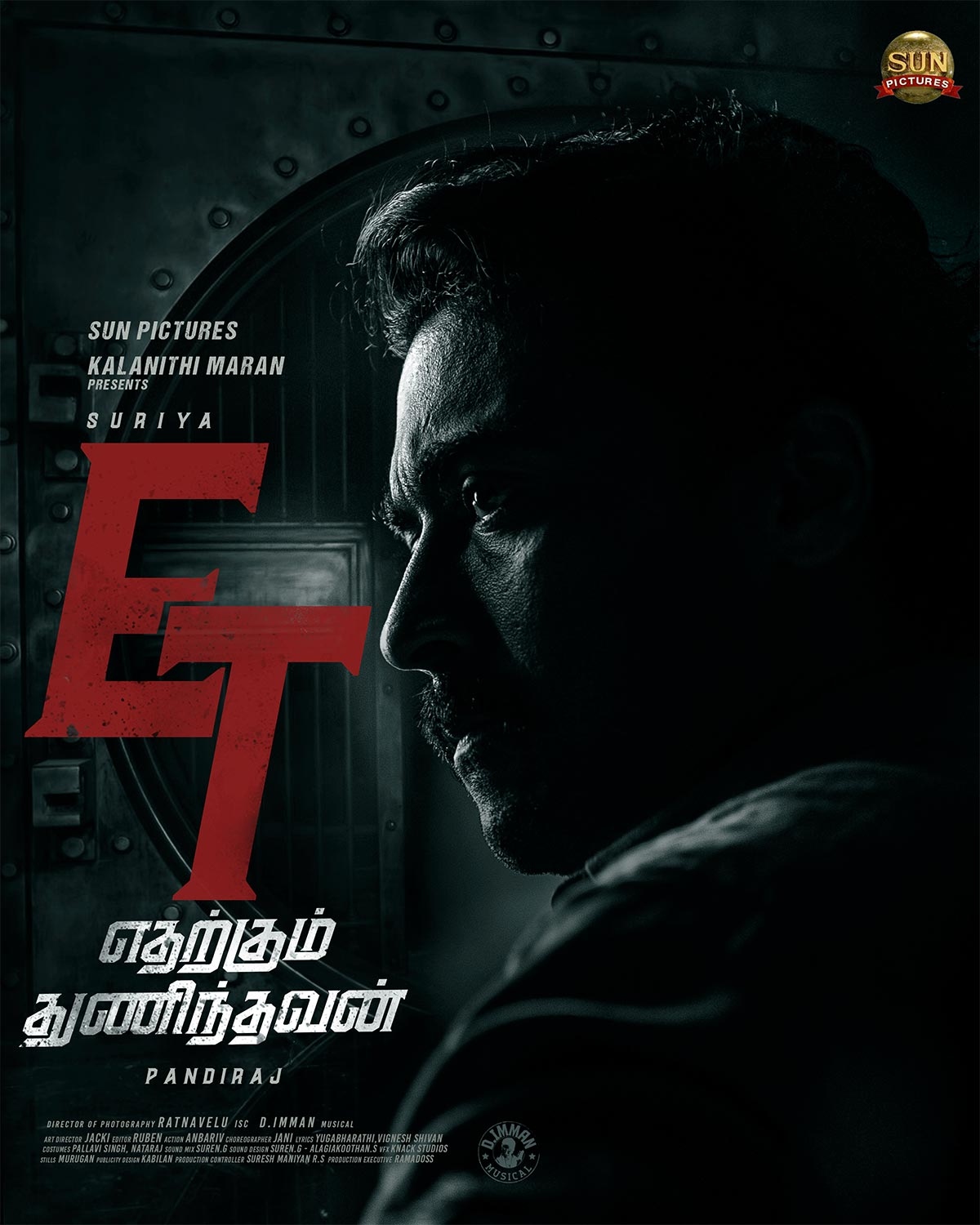 ‘Etharkkum Thunidhavan’ is directed by Pandiraj with music by D.Imman and R.D. Rajasekhar handling the camera. The ensemble cast comprises of Suriya, Priyanka Arul Mohan, Sathyaraj, Saranya Ponvannan, Ramar and M.S. Bhaskar among others. Filming is nearing completion and a festive release date will be announced soon.