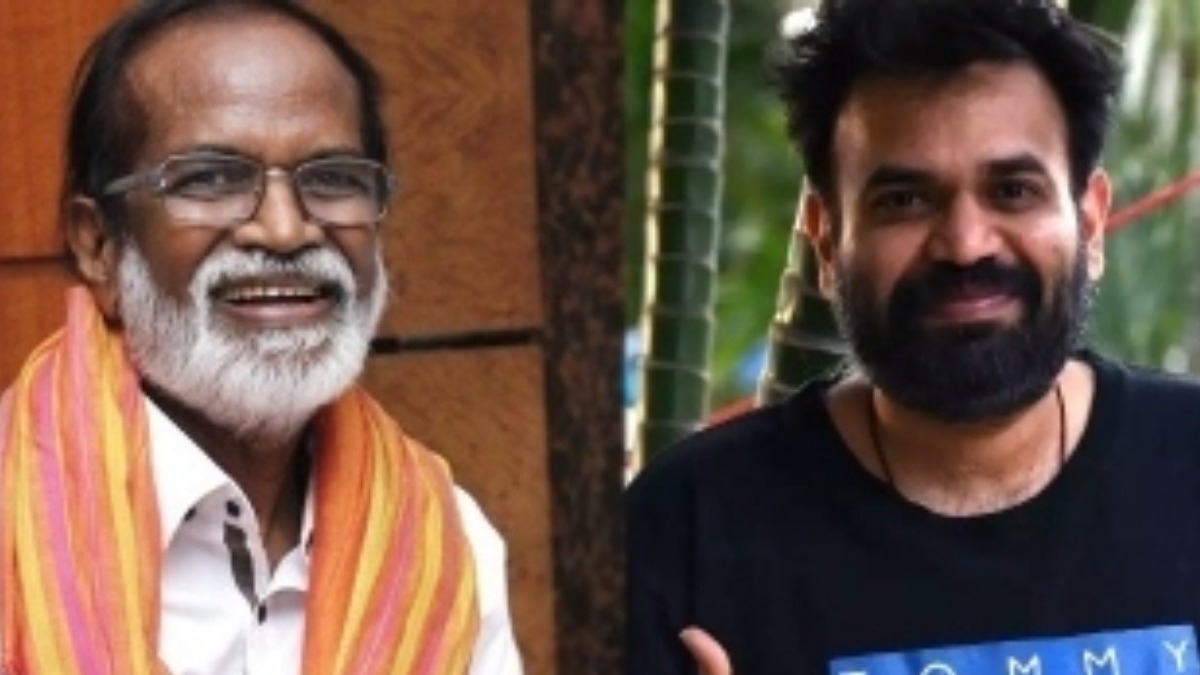 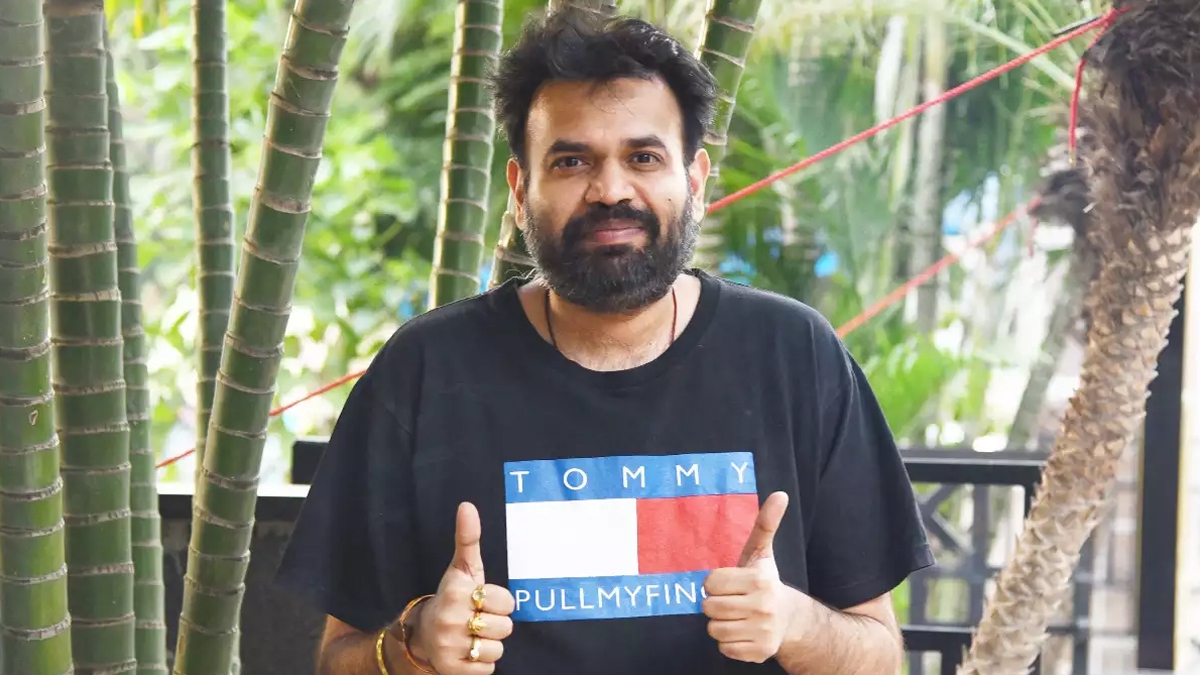 We got in touch with the multitalented Kollywood personality Gangai Amaran for an exclusive interview in which he has shared his views in his own inimitable style which is frank and outspoken.

The talented younger brother of Isaingiani Ilayaraja has spoken in length about his friendship with the late singer SPB. In one instance when Ilayaraja sent legal notice to SPB stopping him from singing the songs that he had composed, Gangai Amaran had fought with his own brother siding with the celebrated singer. 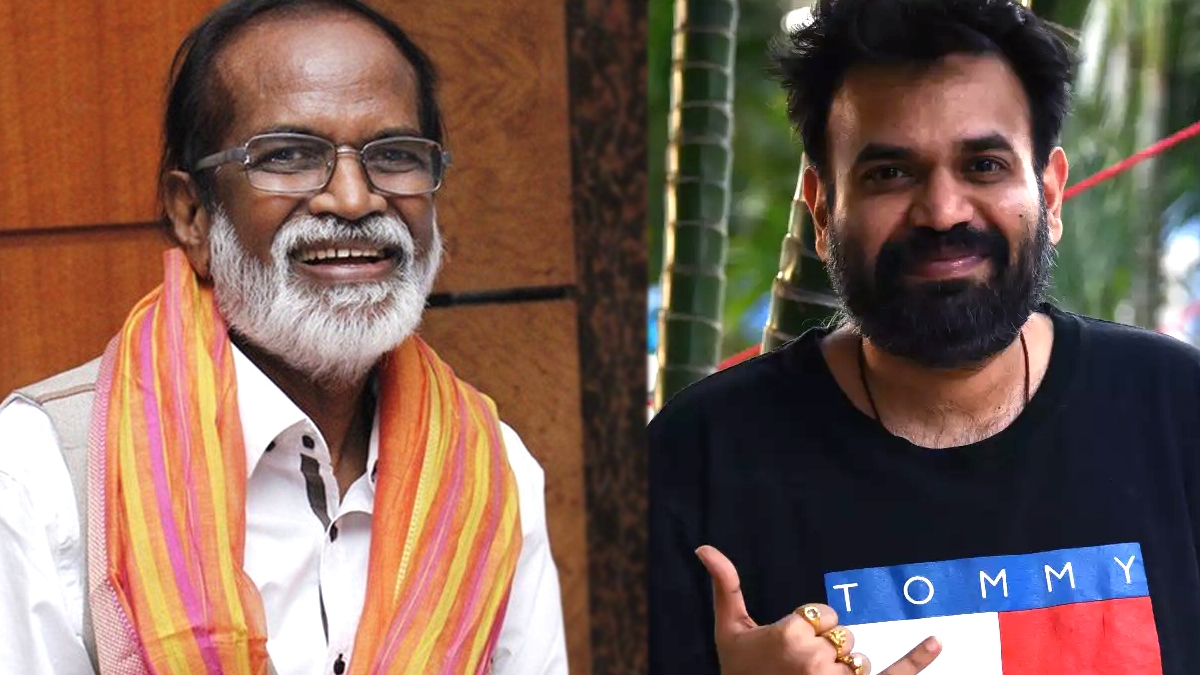 The record breaking director of ‘Karakattakaran’ has also revealed that his wife who recently passed away was very keen to get her second son Premgi Amaran married and he had refused for so long. Gangai Amaran stated that now his son is grieving for his mother with whom he was very close and depended on for everything.

At the same time, he has also added that Premgi has now agreed to get married according to ot his mother’s wish and after her first death anniversary, his wedding would take place.

Catch Your Problems Before They Start with At-Home Lab Tests

Google Is Discounting Stadia Controllers For Some Chromecast Owners

Purnima and bilva tree ratri 2021 do these remedies with bel patra to lord...