F1 22 with support for the latest version of AMD technology – FSR 2.2. There is no shortage of comparison with NVIDIA DLSS 3 technology 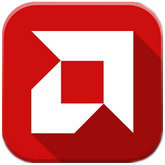 The FSR technique, constantly developed by AMD, is used in an increasing number of titles. F1 22 developed by Codemasters has just joined this group. In the last patch 1.17, the latest version of FSR was implemented, bearing the number 2.2. The title thus joined the still small group of games that support this edition of AMD technology. The results of using FSR 2.2 may seem impressive.

FSR 2.2 is implemented in F1 22. The screenshots show a slight difference to the competing DLSS 3.0. This shows a lot of progress from AMD. 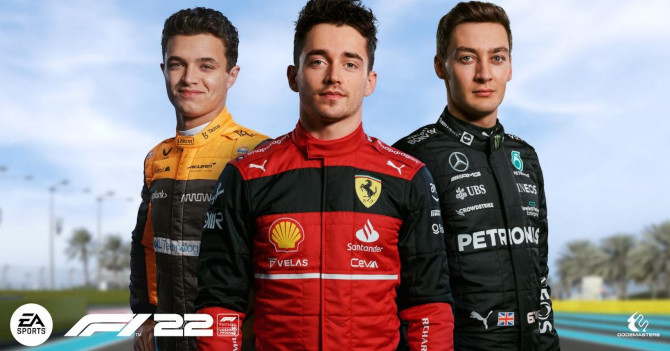 Need for Speed ​​Unbound not only with DLSS 3 but also with FSR 2.2. Saints Row, in turn, received an update adding AMD FSR 2.1

In the introduced update, a number of bugs have been removed and the stability of the game has been improved, but the most important change is the introduction of support for FSR 2.2. It should be noted that the game previously supported NVIDIA DLSS 3.0 for a similar purpose. HotHardware decided take a look at comparative effects brought by the implementation of the AMD technique in relation to the competition and the native game mode. The screenshots show the Quality and Performance modes respectively. Native 4K is on the left, NVIDIA DLSS 3.0 in the middle, and AMD FSR 2.2 on the right. 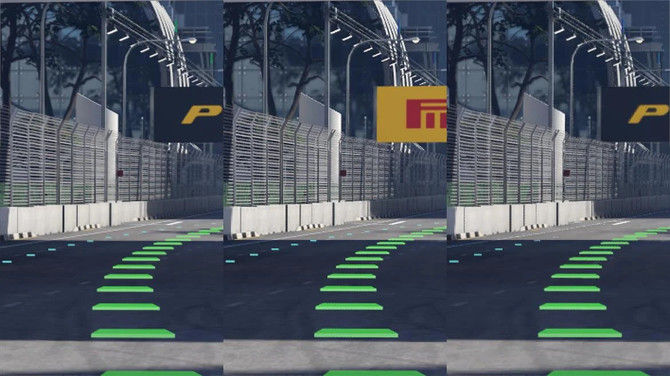 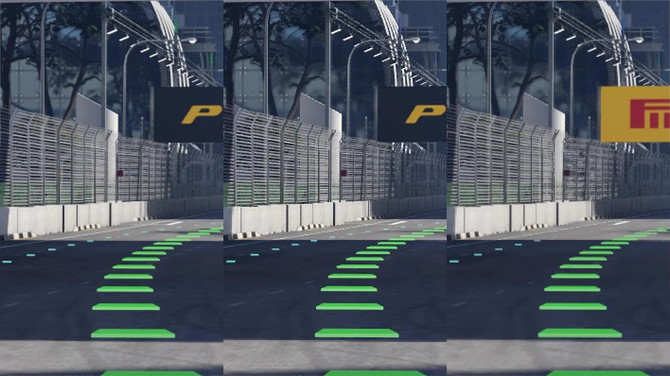 AMD FSR 2 confirmed in over 100 games, including Star Wars Jedi: Survivor and Dead Island 2. FSR 2.2 will receive a test in 3DMark

As you can see, the differences are not very significant, but it is difficult to judge based on static screenshots whether the use of the latest version of the AMD FSR technique looks equally good during dynamic gameplay. Certainly the effect is much better than in the case of using the FSR 1.0 technique, where the decrease in image quality was much more noticeable. This means that AMD is developing its technology in the right direction and in the future this solution may become a full-fledged competitor to the DLSS function, which gives better results in most cases. The more so that AMD has already confirmed work on FSR 3, which is supposed to work on a similar principle to DLSS 3. 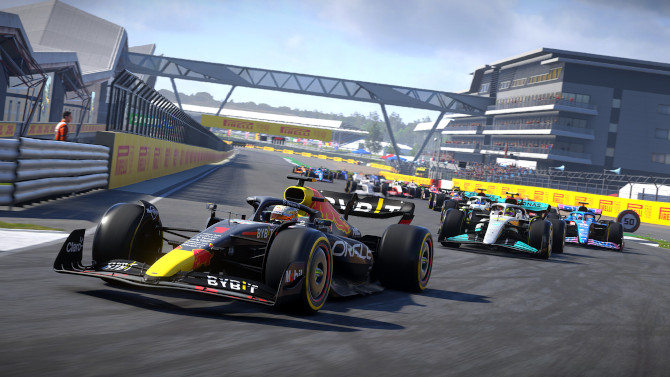 The service also checked the performance of individual FSR 2.2 modes. The game was tested in 4K resolution. As you can see, the increase in the number of displayed frames per second is impressive. The average number of frames in Quality mode, which focuses on image quality, is 86 FPS. In the case of Performance mode, which aims to be as efficient as possible, the increase is even greater. The game averaged 118 frames per second thanks to it. 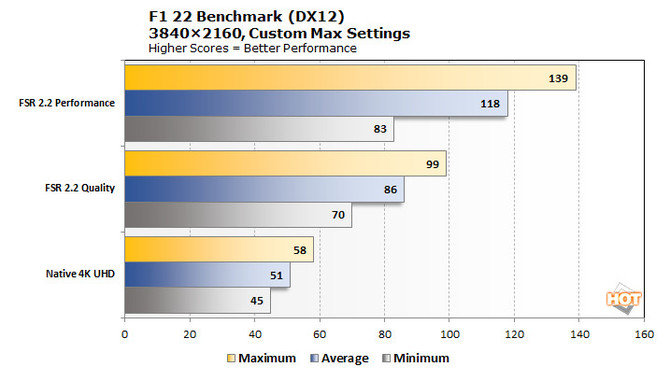 Returnal in the PC version with more screenshots, this time confirming the use of NVIDIA DLSS and AMD FSR techniques

The FSR technique in version 2.2 is not very widespread yet. F1 22 joined only two titles that support the latest AMD technology. Games that already support FSR 2.2 include Forza Horizon 5 and Need for Speed ​​Unbound. Support for the earlier version of the feature (FSR 2.1), offers a much wider range of titles and it can be expected that the number of games supporting the 2.2 edition will continue to grow. The FSR 2.2 technique is dedicated especially to titles that are characterized by a dynamic pace of gameplay.