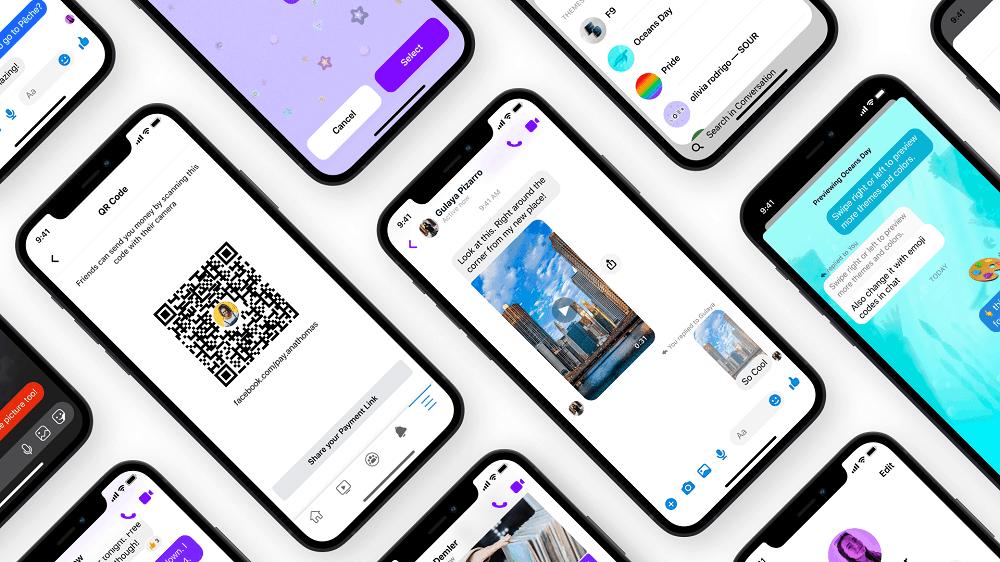 
If you use the Facebook Messenger payment mechanism often, then this piece of news might excite you. As per a report by Engadget, Facebook has added QR codes for easier in-app payments on Messenger.

Notably, last month, Facebook stated it will be exploring options to add QR codes in its Messenger app. This QR code feature would be similar to the one found in Venmo and PayPal.

Fast forward to now, it seems like the day is finally here, as the company has confirmed the release of this new Facebook Messenger QR codes feature to make sending/receiving payments easier.

Moreover, with the latest update, the app supports personalized links for person-to-person payments with Facebook Pay. However, do note that this feature is currently live for US-based users only.

The main usage of the person-to-person link is to allow two people, who are not friends on Facebook, to send or receive payments via Facebook Pay. So, even strangers can still use Facebook Pay to complete their transactions.

In order to access this feature, you need to head over to the Messenger’s settings menu and select the Facebook Pay option. You can easily go to this option by clicking your profile icon on the top-left portion.

A custom QR code will show up allowing you to make transactions on the platform more easily. There is a slight difference between Facebook Messenger’s transaction QR code and others.

In the middle of the QR code, there will be your profile icon. A subtle Facebook touch for their QR codes it seems. Besides, US users do not require downloading any other app or go through a setup process to use this new feature.

There are a few conditions to use Facebook Pay. First is you should be at least 18 years of age and have a Mastercard or Visa debit card, a working Paypal account, or even a credit card. The default currency should be US $.

Although this is not a huge feature, it would definitely come in handy for users who buy/sell stuff via Facebook Marketplace. Here, transactions are often dealt with on Messenger.

Now with the latest Facebook Messenger, QR codes feature, users won’t have to use any third-party app or Venmo to complete the payments. 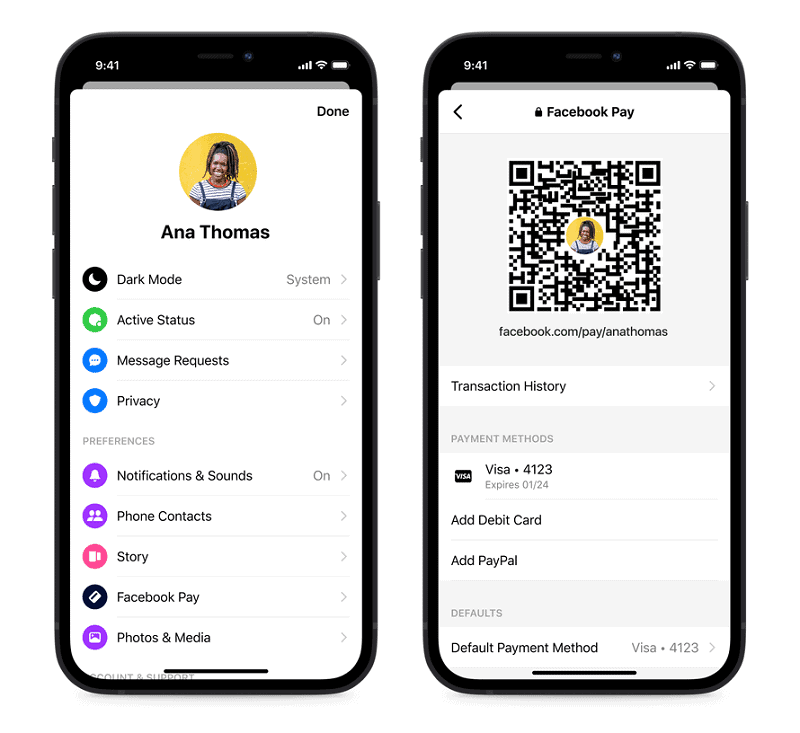