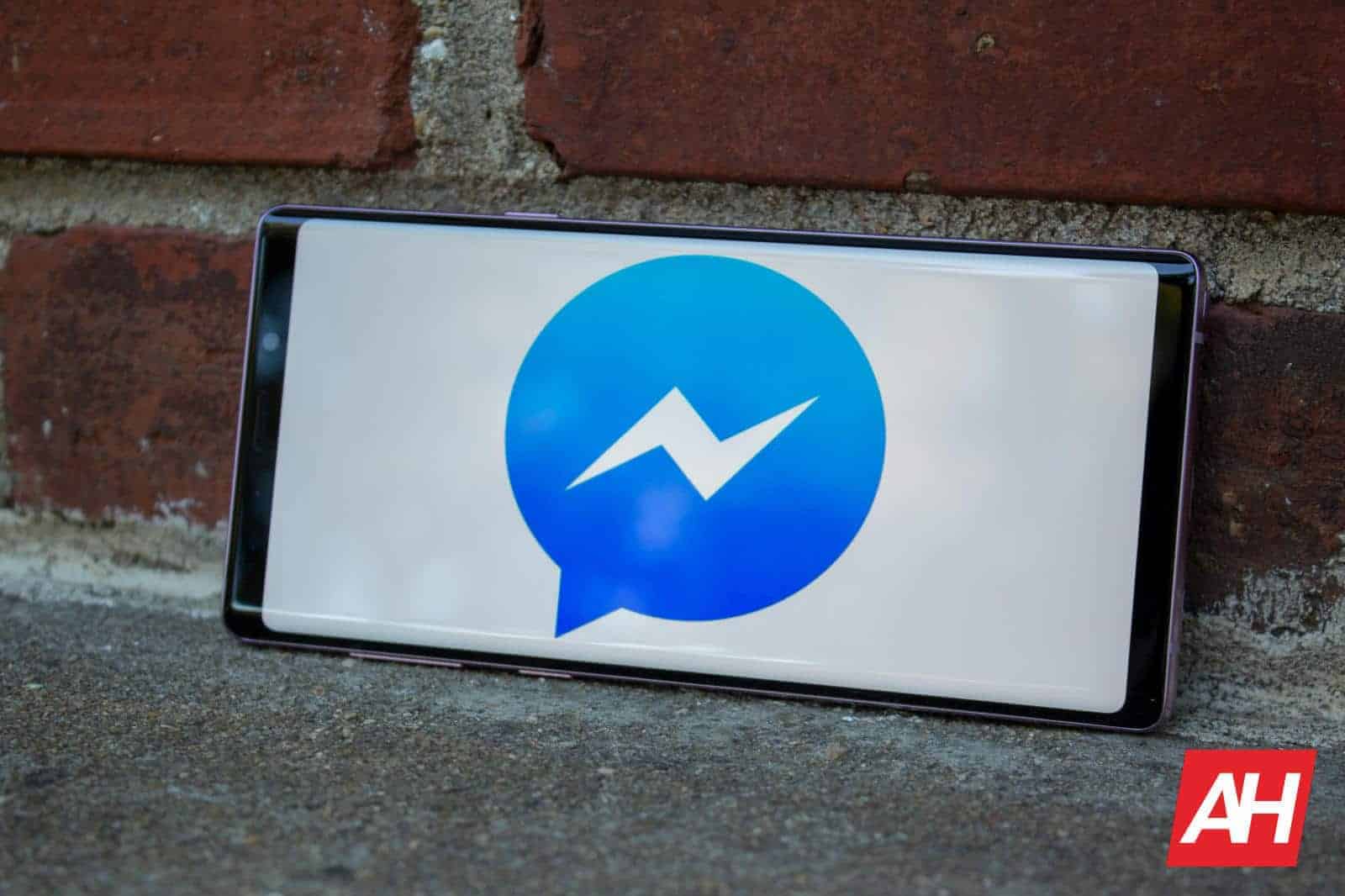 
Facebook is celebrating the 10th anniversary of the Messenger app by bringing a handful of new features with a birthday theme. Some of the Messenger features such as AR effects, soundmoji, chat themes, stickers, etc are getting birthday-oriented updates.

Engadget reports that Messenger will also allow sending a “birthday gift” to friends in the form of money using Facebook Pay. This is no different from standard person-to-person payments, though users will now find new animations after completing payments.

Other features include a mini-game for “poll games” which are polls within group chats to get your friends’ opinion on a hot topic or a general query. Messenger also revealed an upcoming feature known as “word effects” which allows users to pair an emoji with a word or phrase to launch an animation. This can be likened to Apple’s iMessage chat animations.

Since its launch in 2011, Messenger has seen several crucial changes

Messenger has undergone several changes since it was first launched by Facebook in 2011. Although designed as a standard instant messaging app, Messenger has evolved into a platform with a ton of features onboard.

However, not all features are going down well with the users. Facebook has sought to link Instagram Direct Messages or DMs with Messenger accounts. This is with the idea of enabling cross-app communication with other Facebook-owned apps. Though there are plans to include WhatsApp in this plan, the company hasn’t shared a clear timeframe as of yet.

We learned earlier this year that Facebook wouldn’t bring encryption to Messenger until at least 2022. The company said in May that it will continue to build safety features into the app. These will be designed to work with end-to-end encryption in the future.

Facebook announced recently that it is encrypting voice and video calls on Messenger with the E2EE (end-to-end encryption) protocol. Meanwhile, E2EE is currently undergoing testing on Instagram Direct in a limited capacity.

The social media juggernaut is also planning to bring voice and video calling to the Facebook app as per a recent report. The feature has been reportedly under development for a while. The inclusion of these features will allow users to keep either the Messenger or Facebook app for voice calls.

Share
Facebook
Twitter
WhatsApp
Telegram
Previous articleபாகிஸ்தான் வீரருக்கு ஆதரவு; உங்கள் பிரச்சாரத்துக்கு என்னைப் பயன்படுத்தாதீர்கள்: நீரஜ் சோப்ரா காட்டம் | I would request everyone to please not use me and my comments as a medium to further your vested interests and propaganda.
Next articleThe iPhone 13 series may be available to pre-order from 17 September

Is Onion Oil Good for Hair?