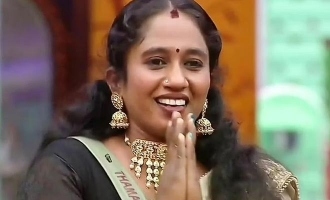 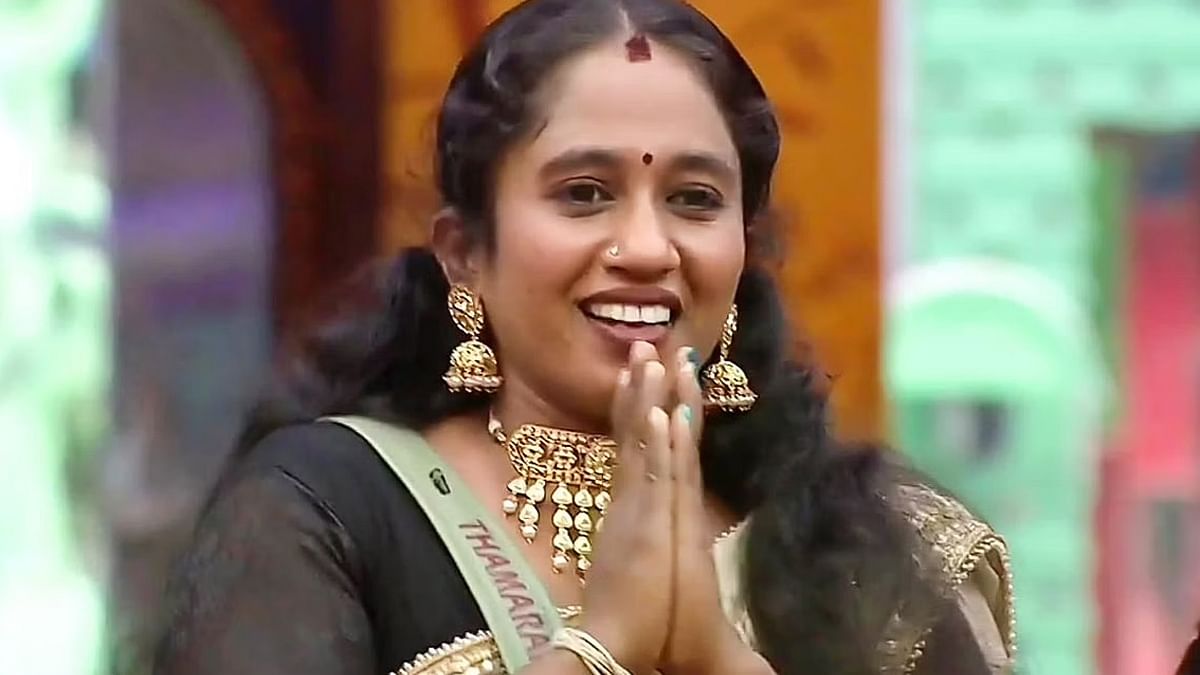 We all know that Bigg Boss Thamarai Selvi is a Theru Koothu artist, she entered the Bigg house and gained support from the audience for her innocent and motherly character. Followed by the love she gained in the show she also took part in the OTT version of Bigg Boss hosted by Silambarasan.

According to sources, Thamarai comes from an underprivileged family. She even spoke about her problems in Bigg Boss. Now, music composer James Vasanthan, who is aware that Thamarai’s family does not have a nice place to live, has decided to give her a house. 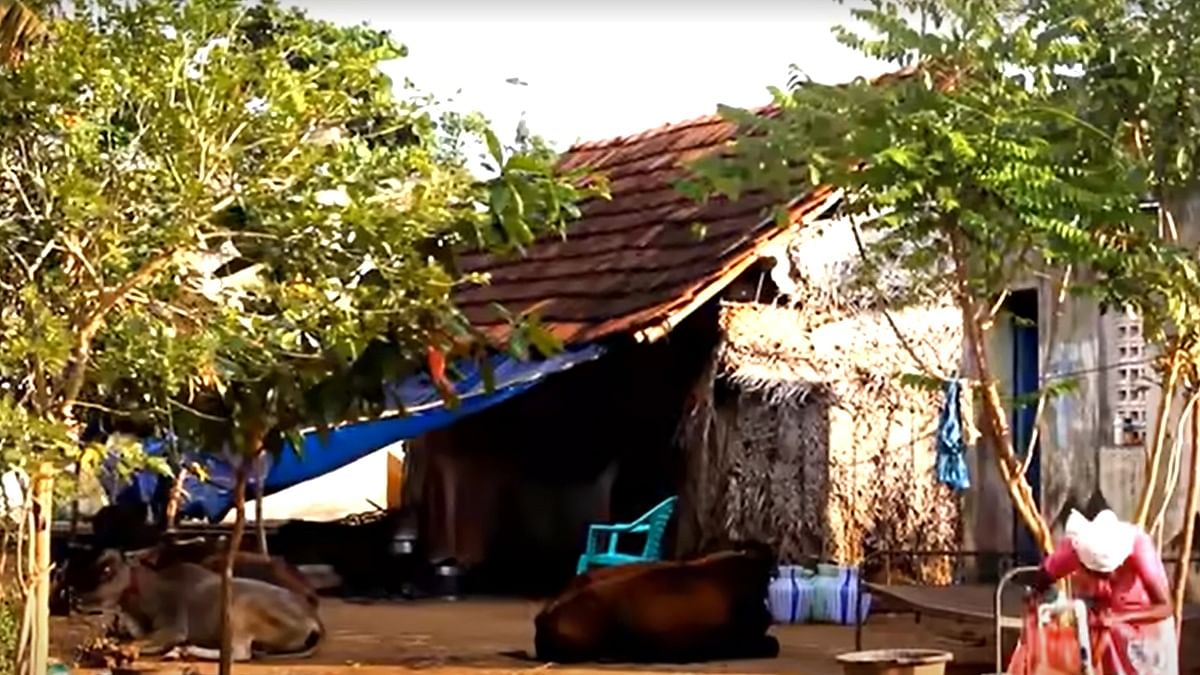 In an interview, he discussed his plan to bring Thamarai’s admirers together to donate to this worthy cause. Vasanthan also stated that the construction of the ‘Lotus House’ is now underway and that it will be handed over to Thamarai’s family soon. 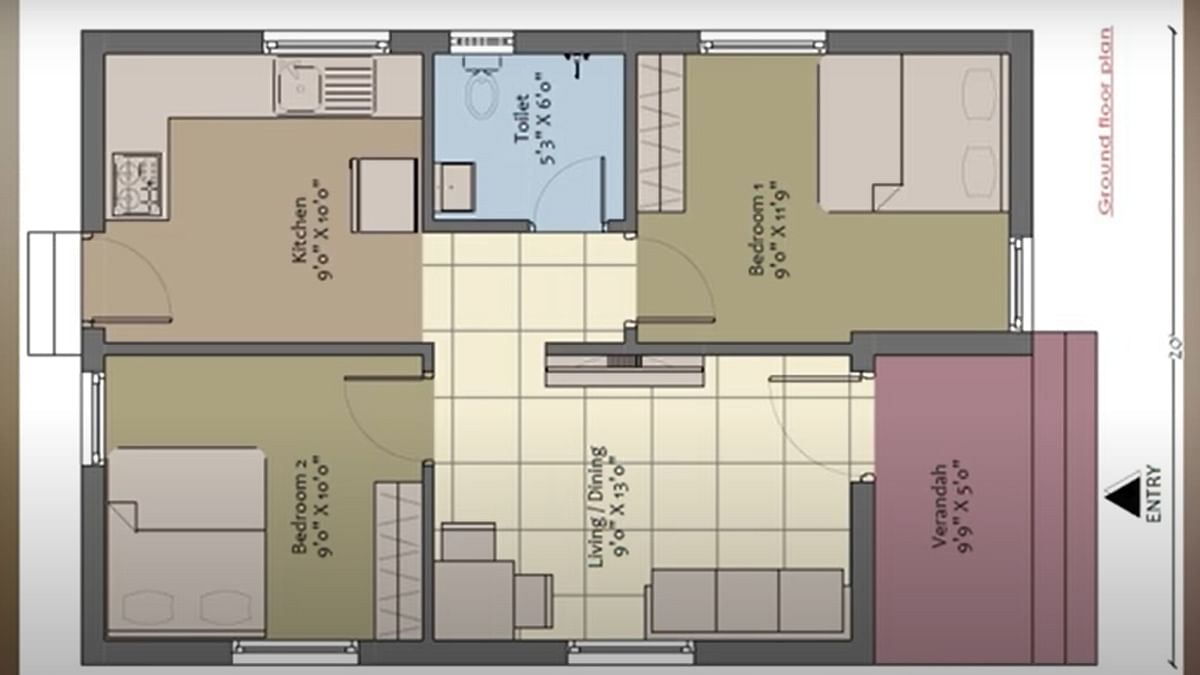 This news has come as a sweet surprise to fans. On the other hand, another Big Boss celebrity Anitha also bought a new house recently and the pictures from the housewarming function were going viral on social media platforms. 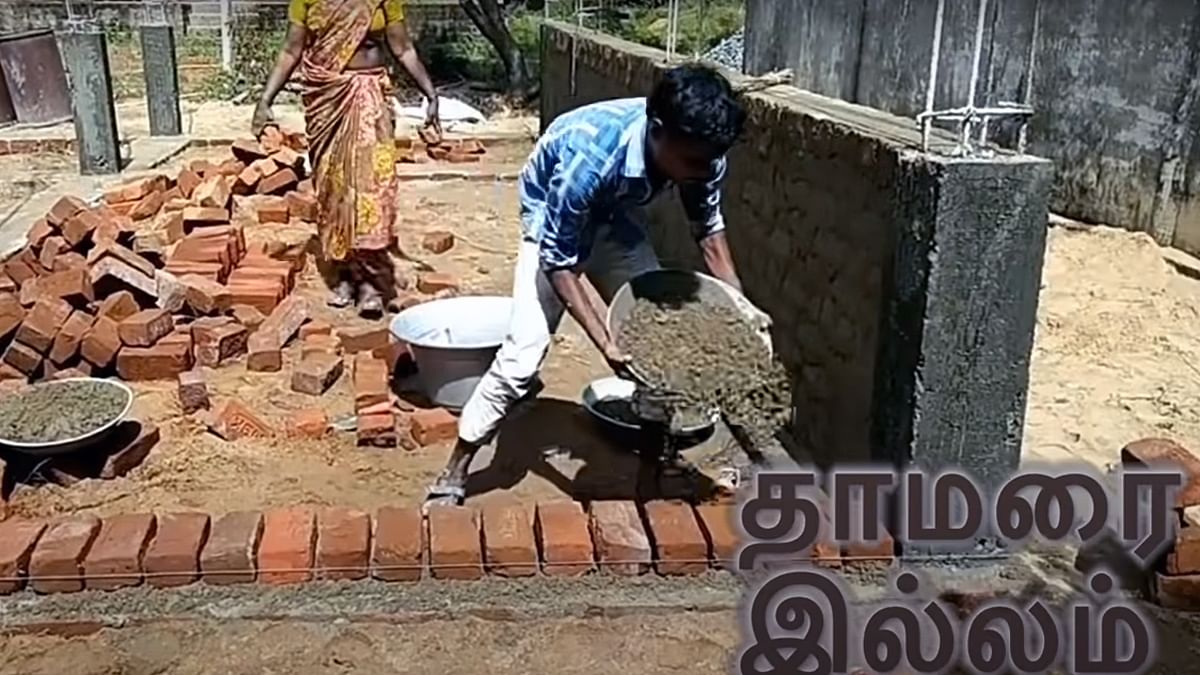 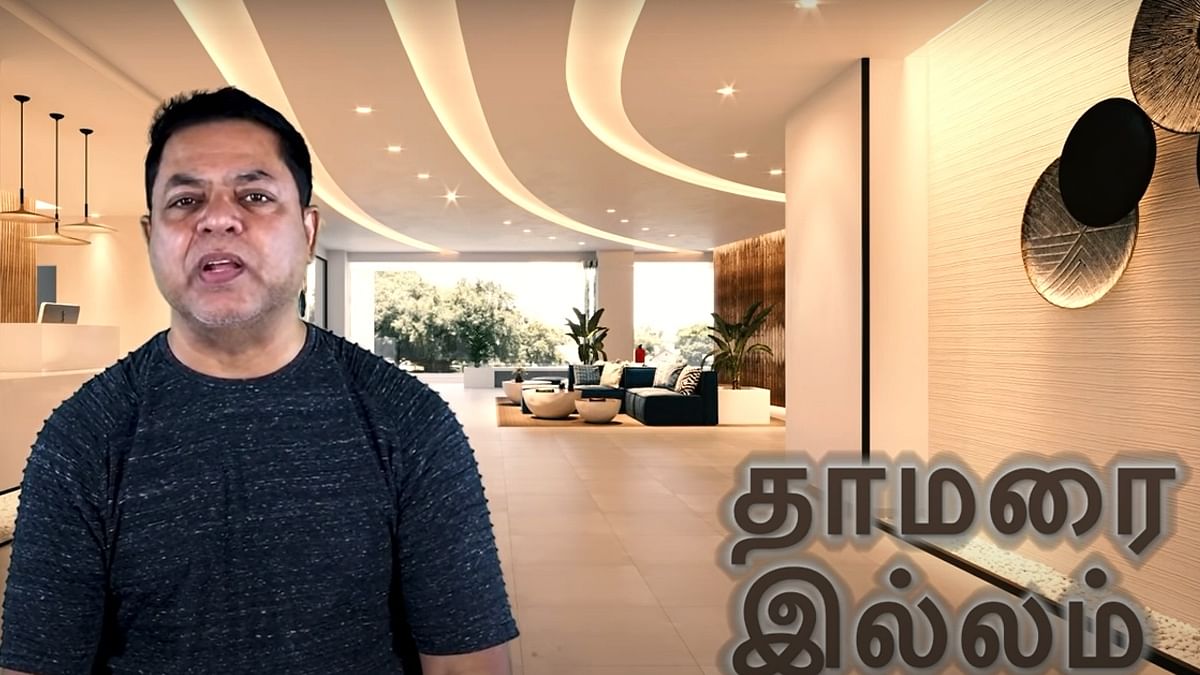 Superstar Rajini did something for Vikram movie – Viral photo ..!

Superstar Rajini did something for Vikram movie – Viral...