Fans heaps praise on Arunraja Kamaraj for his clarity on the issue he addressed in ‘Nenjuku Needhi’! – Tamil News 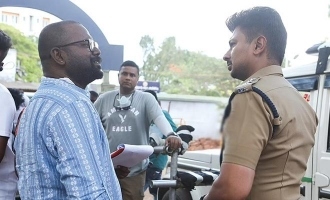 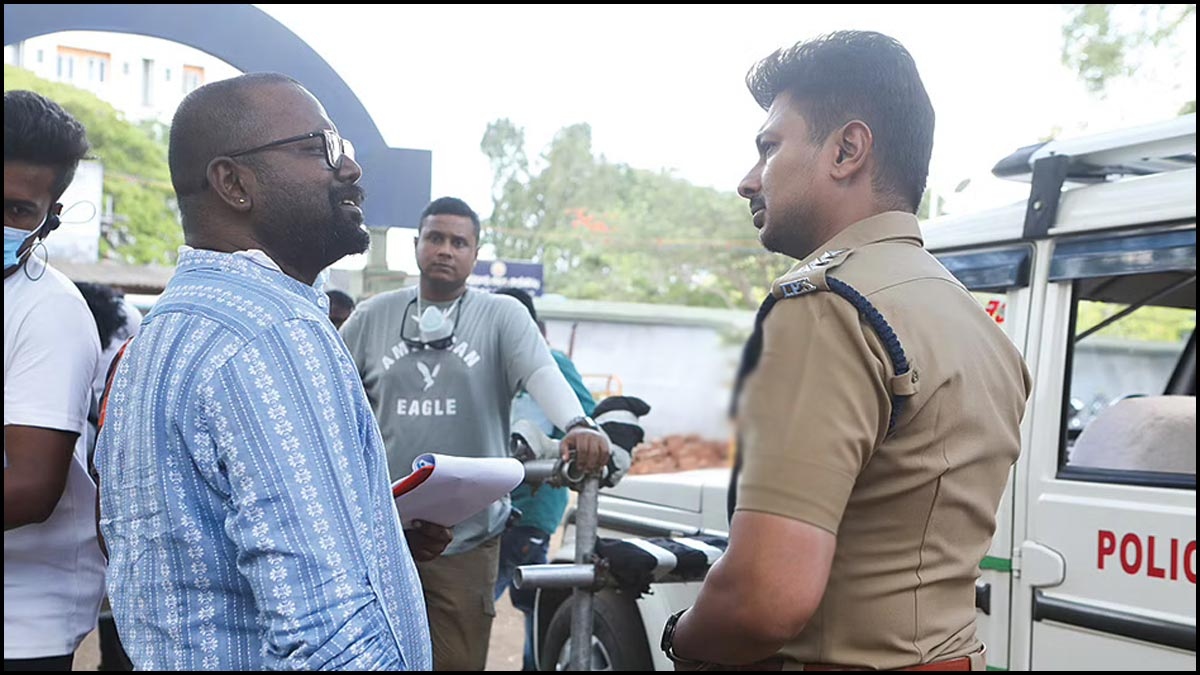 We all know that Udhayanidhi Stalin and Arunraja Kamaraj teamed up for the film ‘Nenjuku Needhi’, the Tamil remake of the Hindi super hit ‘Article 15’ starring Ayushman Khurrana. The political thriller drama is certified UA by the CBFC and is all set to hit the silver screens on May 20.

‘Article 15’ and ‘Nenjuku Needhi’ are built around casteism, a toxic system rooted in our society. Now, Arunraja Kamaraj is gaining praise from Kollywood fans for his clear view on casteism, which the film deals with. In a recent interview, Arunraja Kamaraj was quizzed about the criticism faced by ‘Article 15’ for having a protagonist hailing from an upper caste. 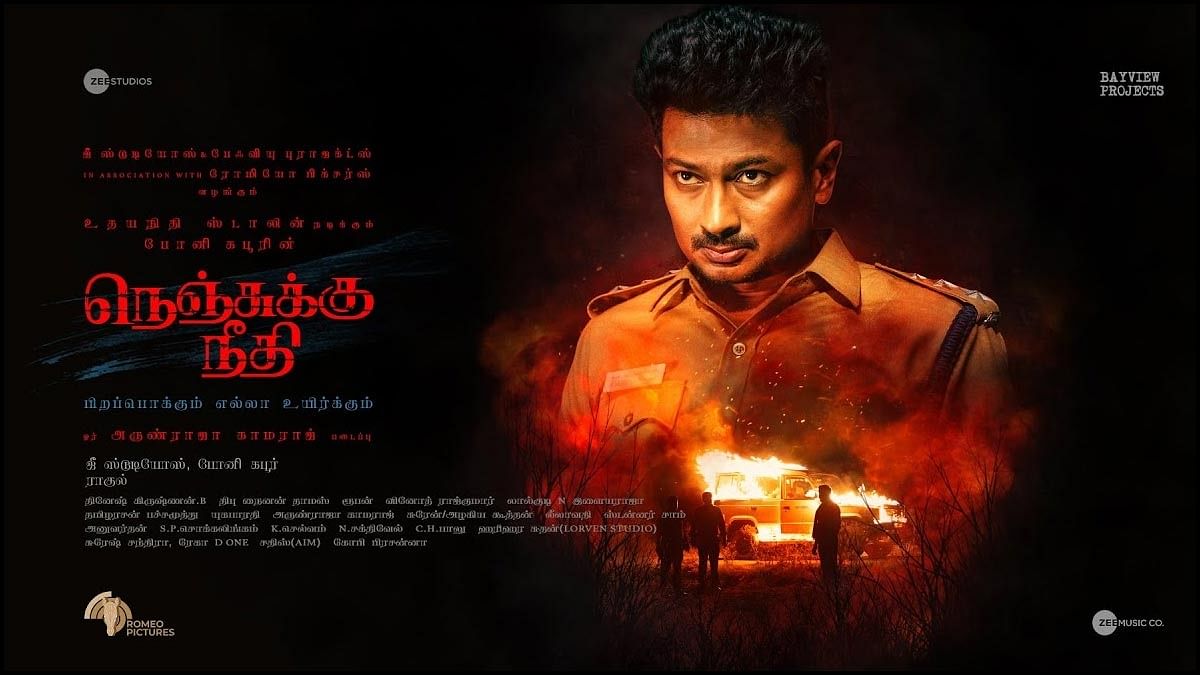 Arunraja answered gently, “That criticism itself is against the core point of ‘Article 15’. We can’t judge a character from which community they hail from. If a person is doing good to society, he can be from any community. There is no reason for it. According to the director who made the original, the upper castes are the ones who started the system, so we should start breaking the barrier with the same people. I second that view.”

“Any person can do good. There is no caste, religion or language difference to do it. A person can’t be judged by birth. That is the soul of ‘Article 15’. So, I see this argument itself is against ‘Article 15’. I am contradicting that point. It is not like he is doing good to others because he comes from that caste. He’s just trying to be a good person,” added the filmmaker. 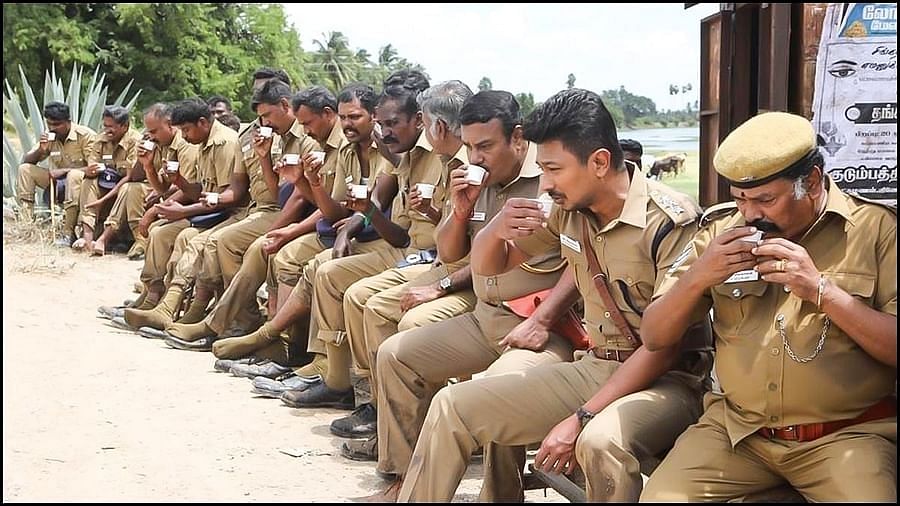 shankar directorial ram charan 15 title is leaked and here is why |...