Filming of the Last of Us series completed 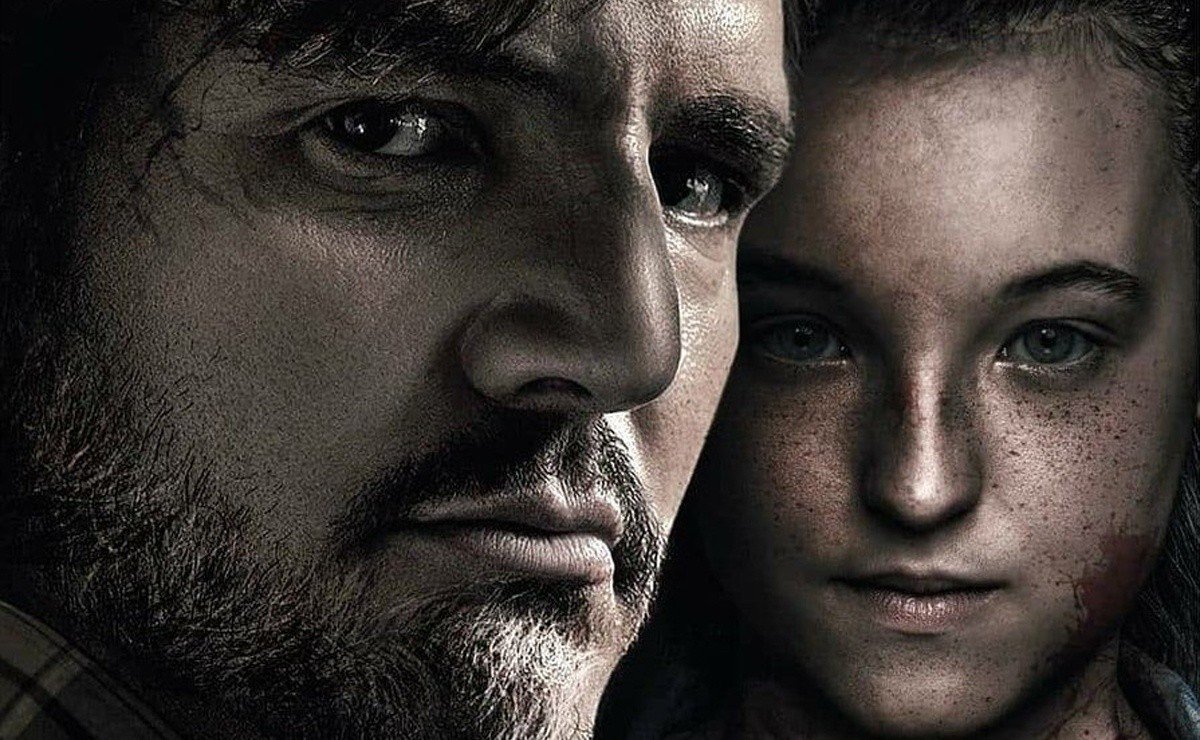 0
18
Craig Mazin, co-writer of the series “One of us» based on the game The Last of Us, announced on his twitter about the official end of filming. As we remember, they launched in July 2021, so they took almost a year to complete.
The fact that work on the set is being completed was reported by Neil Druckmann during Summer Game Fest. Then we learnedthat we are waiting for a remake of the original game on new consoles and PC, as well as a new project that grew out of The Last of Us multiplayer mode.

The main roles in the series were played by Pedro Pascal and Bella Ramsay. We will also see Troy Baker and Ashley Johnson, the voice actors for the main characters of the game, but they will play their own characters.