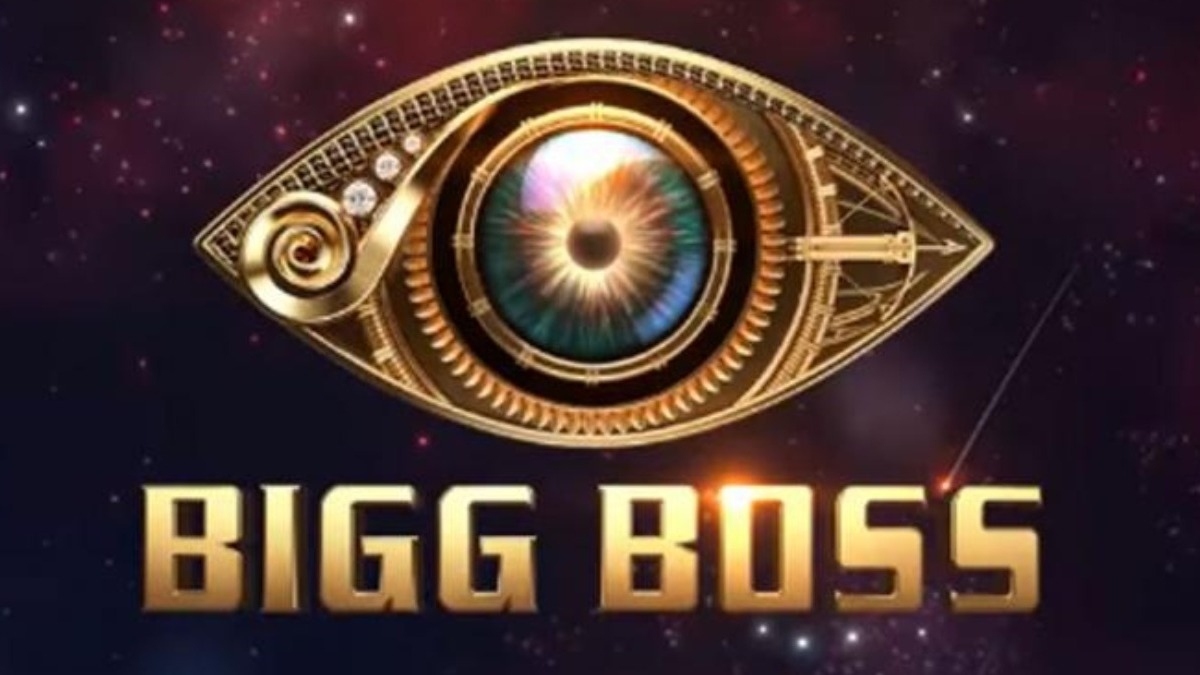 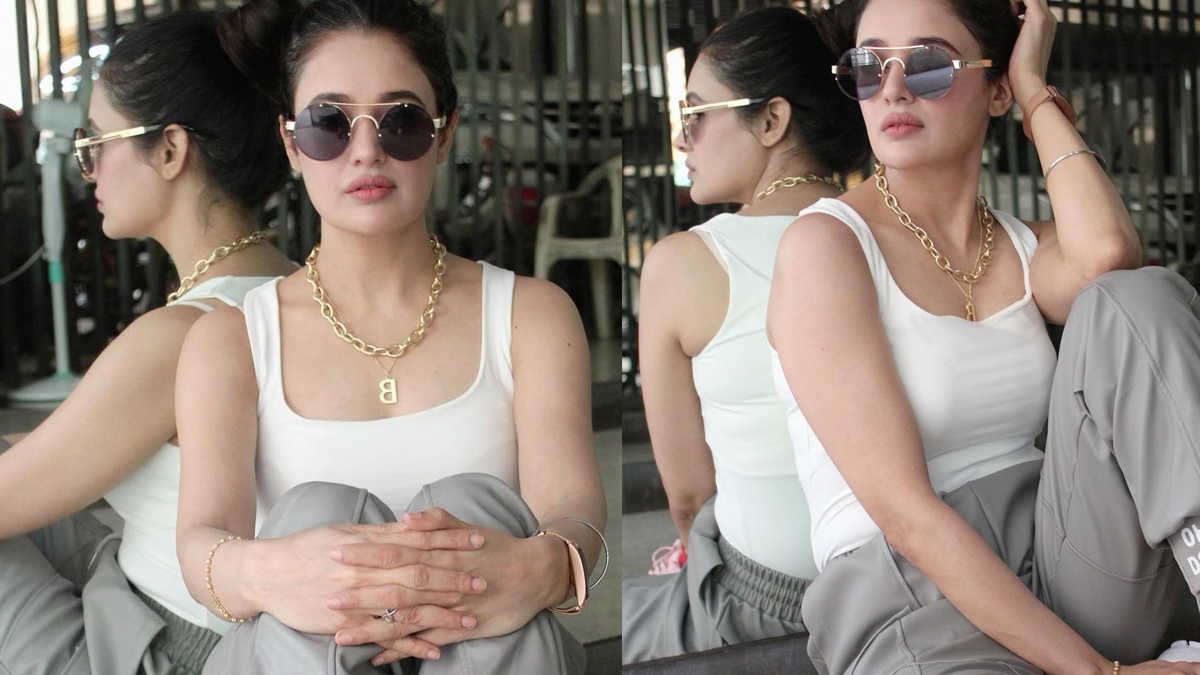 Bigg Boss 9 contestant Yuvika Chaudhary was recently booked by the Haryana police after she had used a casteist slur in a video. Based on a complaint filed against the actress by a Dalit rights activist, an FIR was registered against her. 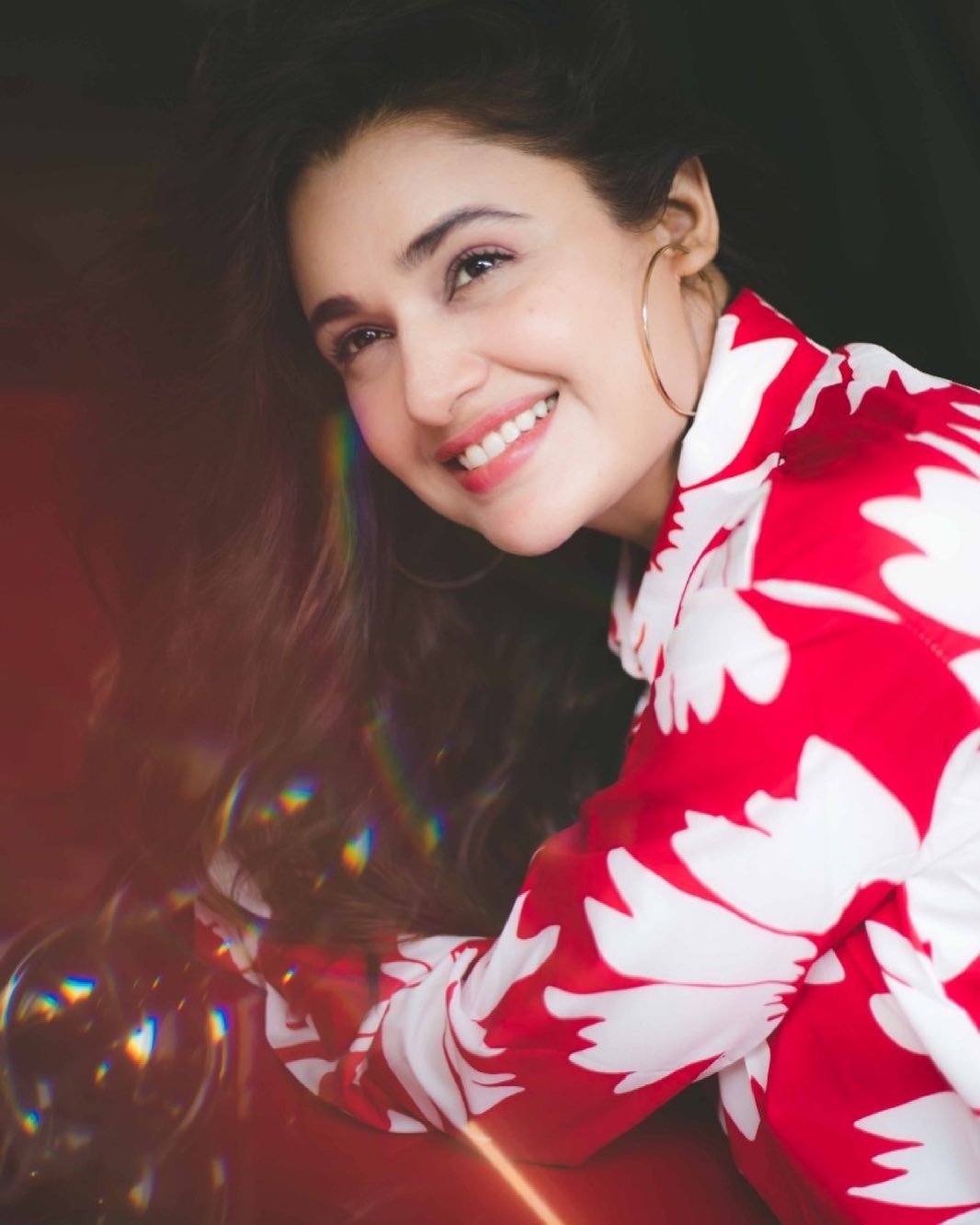 In a viral vlog Yuvika Chaudhary had posted last month, she was seen using a casteist slur while mentioning how bad she looked. The remark did not go down well with social media users, who started trending #ArrestYuvikaChoudhary on Twitter. The actress later posted an apology on her Instagram handle, claiming that she did not intend to hurt anyone. “Hi guys I didn’t kw the meaning about that word wt I used in my last vlog I didn’t mean to hurt anyone and I can never do that to hurt someone I apologise to each n every one I hope you understand love you all,” her note read. 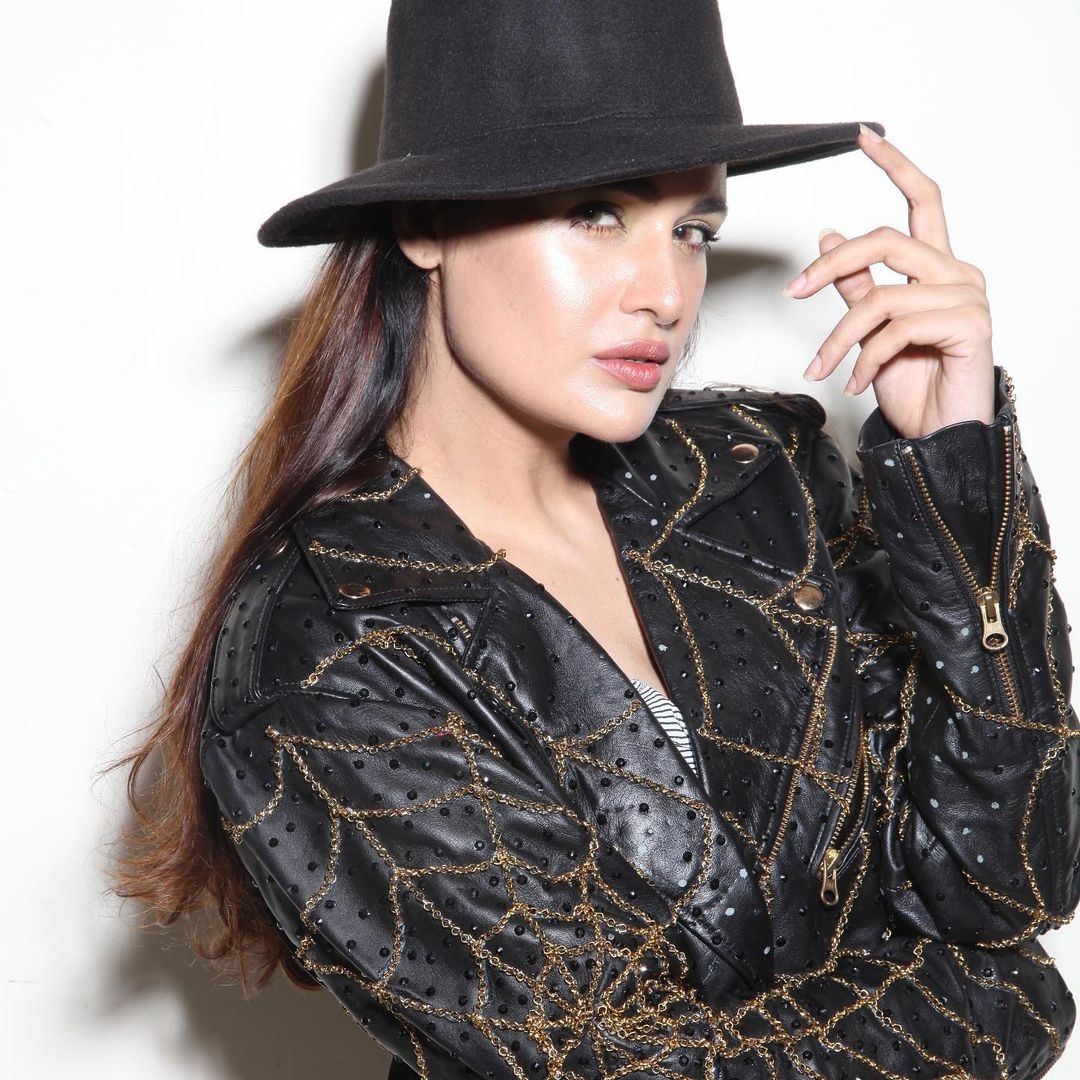 Dalit rights activist, Rajat Kalsan, later filed a complaint alleging that Yuvika had made some derogatory and objectionable remarks about the Scheduled Caste community in the video. An FIR was then registered by the Haryana police against the actress under the Scheduled Castes and Scheduled Tribes (Prevention of Atrocities) Act. Speaking about the incident, Yuvika’s husband Prince Narula maintained that neither him nor his wife believed in caste. 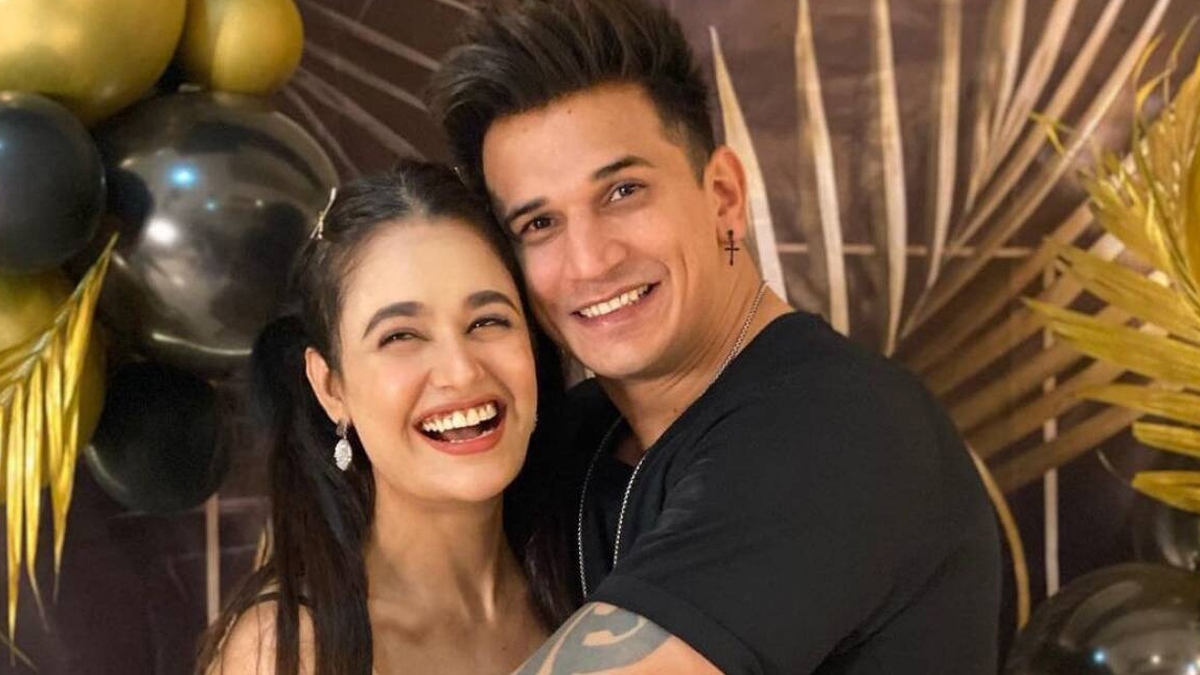 In a statement to the media, Prince Narula reportedly said, “People make a big deal out of the smallest things. And more important things are never addressed. She did not even know that the word she had used had casteist connotations. We don’t believe in caste. I’m a Punjabi, she is a Jat. Had it been so, we would not have gotten married.”

As chat platforms like WhatsApp and Telegram have become popular over the last several years, the good old SMS had to take a...

All AirPods users need these 12 accessories — and they’re all discounted on...

WTC Final: Sunil Gavaskar Says ICC Should Come Up With Formula To Pick Winner In Case Of Draw

Can I play my games on Windows 11? Here’s what you need to know

All AirPods users need these 12 accessories — and they’re all discounted on Prime...