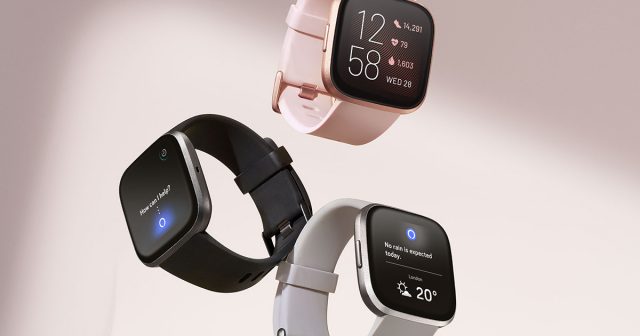 FItbit has long used its own operating system for their fitness trackers and smartwatches, but many have been wondering about the future of the company ever since Google acquired them back in 2019 for a cool $2.1 billion. For the most part, Fitbit has continued to do its own thing, but that will change soon.

Following the announcement of Google Wear (a rebranded Wear OS), Fitbit’s CEO has since confirmed that the company’s next smartwatch will be powered by the new operating system. During the announcement of Google Wear, Google revealed that they would be borrowing some of Fitbit’s features to use in the new platform, so it really doesn’t come as a surprise that Fitbit’s next smartwatch will eventually make the transition over to Google Wear.

According to Fitbit’s CEO James Park:

“In the future, we’ll be building premium smartwatches based on Wear that combine the best of Fitbit’s health expertise with Google’s ambient computing capabilities.” 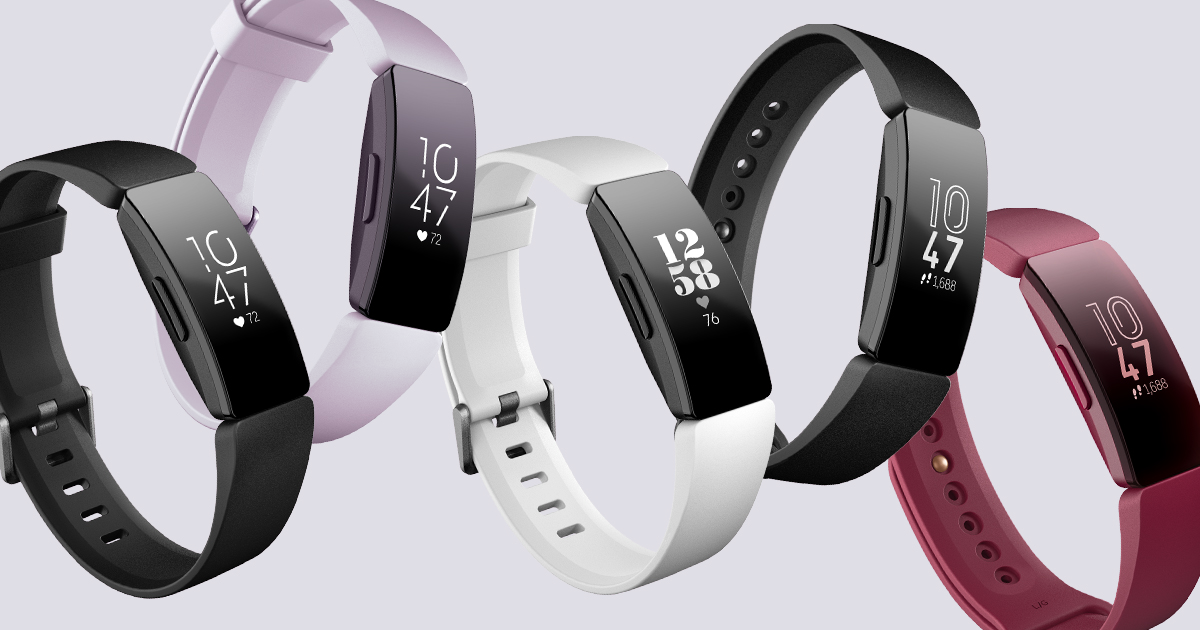 This could be a good or bad thing depending on how you look at it. Fitbit no doubt has its fans, and some of them might actually like the company’s products because of the software. After all, not everyone needs access to a wealth of apps when all they need are the basic tracking tools.

So while this change sounds good on paper and sounds promising, we’ll have to wait and see how Fitbit’s future Google Wear-powered smartwatches perform in order to get a better idea of whether or not this transition was for the better.

are you an workaholic dee