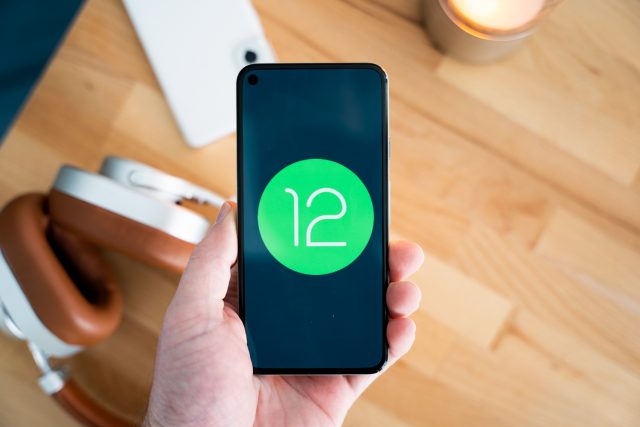 
The Google Pixel 5a, 6, and 6 Pro are expected to be launching soon, but one device that has floated in and out of focus is the rumored foldable Pixel phone. As some of you might have heard, Google is said to be working on a foldable Pixel handset, which now according to a report from The Elec, could use a Samsung display.

The report claims that Samsung will apparently be the one to provide Google with an ultra-thin glass display that will be used in the phone. In a way this isn’t too surprising as Samsung has been pushing the foldable narrative rather hard, so if anyone were to supply foldable displays, it would be them.

Unfortunately, not much else is known about the alleged foldable Pixel phone, but it is rumored to launch in Q4 2021. Assuming this is true and what we do know about the upcoming Pixel phones, we can only speculate that this foldable Pixel could end up using Google’s custom chipset as well.

We have to question Google’s intentions about getting into foldables. So far what we’ve seen from Samsung and Huawei have been interesting, but their price points do put them a bit out of reach. We’re not sure if Google will go down the more affordable path, but at the very least, it will be interesting.

Share
Facebook
Twitter
WhatsApp
Telegram
Previous articleBig Bash League: BBL Draft Postponed Again, Schedule Reveals Ashes “Mega Days”
Next articleBackblaze is increasing its price but you can lock the old one in for a year

Trisha Krishnan about her marriage