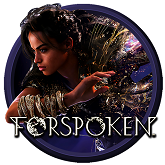 This month we will see the debut of two large productions – the restored Dead Space, which is the responsibility of EA Motive, and Forspoken from Luminous Productions. The latter received a demo version in December, but only on PlayStation 5. Forspoken is coming to PC and PS5, where console exclusivity will last two years. Less than two weeks before the debut, we finally learned the official hardware requirements of the game. This is another game that will have a big appetite for RAM.

We finally got to know the hardware requirements of Forspoken in the PC version. The game boasts high requirements, but it seems that in this case the production has been optimized mainly for AMD cards. Forspoken for PC will also use DirectStorage technology, but in this case Windows 11 will be required. 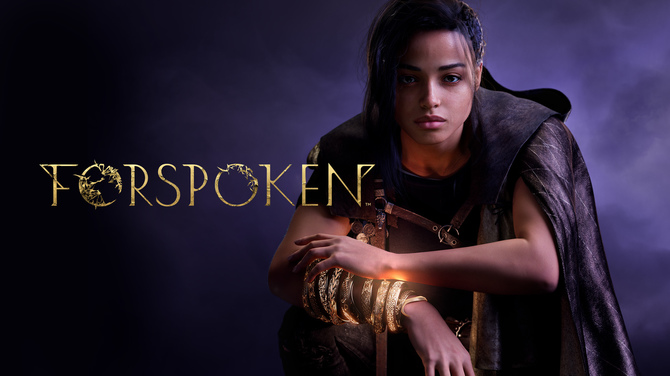 Forspoken – we are checking the game on the PlayStation 5 console. This title is unlikely to gain a huge fanbase

Luminous Productions has divided the system requirements into three separate groups: minimum, recommended and ultra details in 4K resolution. The first thing that catches the eye is a large appetite for RAM – to play at a resolution of 1280 x 720 and 30 frames per second, it is recommended to have 16 GB of RAM. Forspoken will also take up a lot of disk space, as it is recommended to have 150 GB of free space. The game supports DirectStorage technology (one of the first on PC), but in this case you need Windows 11. In the case of graphics cards, to play at 720p you need GeForce GTX 1060 6 GB or Radeon RX 5500 XT in the version with 8 GB of memory.

The recommended requirements are for the game at 1440p and 30 frames per second (however, we don’t know in what details). Here, the requirements jump up, because we need cards such as NVIDIA GeForce RTX 3070 and AMD Radeon RX 6700 XT, as well as 24 GB of RAM. In Ultra requirements, where we play at maximum details, in 4K and 60 frames per second, we already have a very strong spread in the category of graphics cards. The new GeForce RTX 4080 has been paired with the Radeon RX 6800 XT, which indicates optimization for AMD cards. For 4K, the creators also recommend having powerful processors, i.e. Intel Core i7-12700 and AMD Ryzen 7 5800X, and for good measure – 32 GB RAM. Forspoken for PC will also support two other solutions that are part of Windows 11 – Auto HDR and Dynamic Refresh Rate. The PC version of the game will also receive full support for DualShock 4 controllers as well as the new DualSense. As for monitors, in addition to the typical widescreen models, those with the aspect ratio of 21: 9 and 32: 9 will be supported. The developers from Luminous Productions also published an update for the demo version of the game, which fixed many minor problems.

A message from #Forspoken Creative Producer, Raio Mitsuno, on PC requirements and an update to the PS5 Demo. pic.twitter.com/4M6LQXFcch 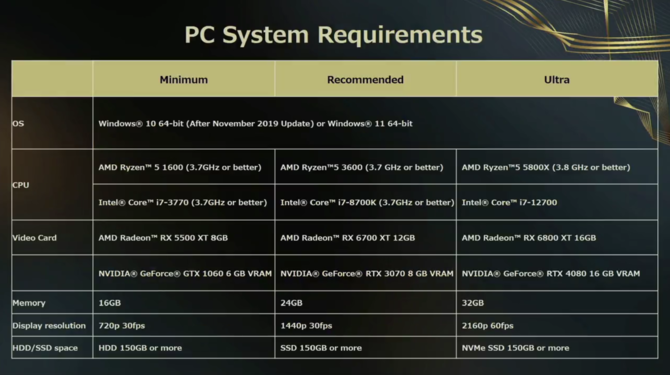 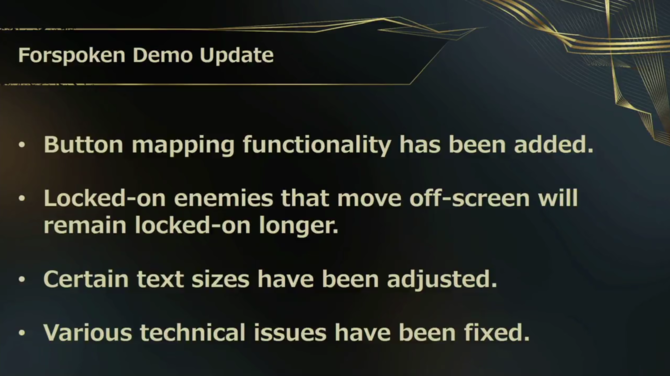 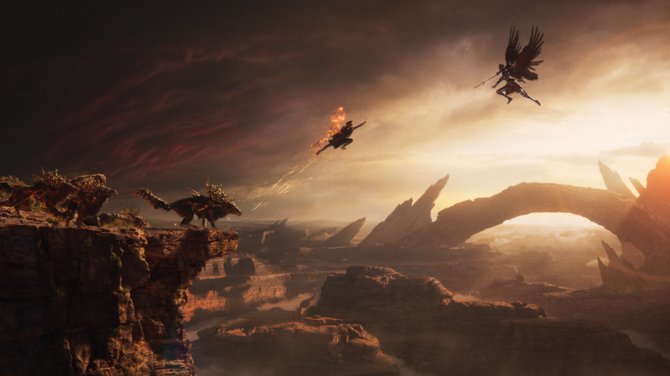 Telegram is updated with a profile photo creator, the translation of entire chats and...