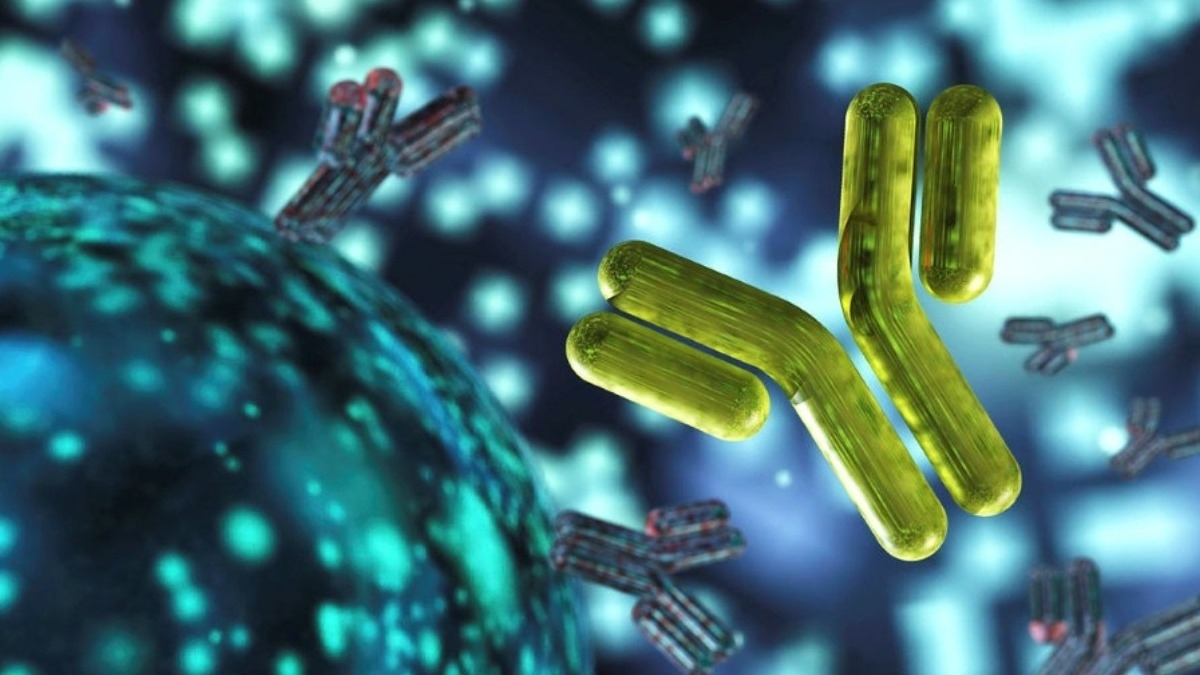 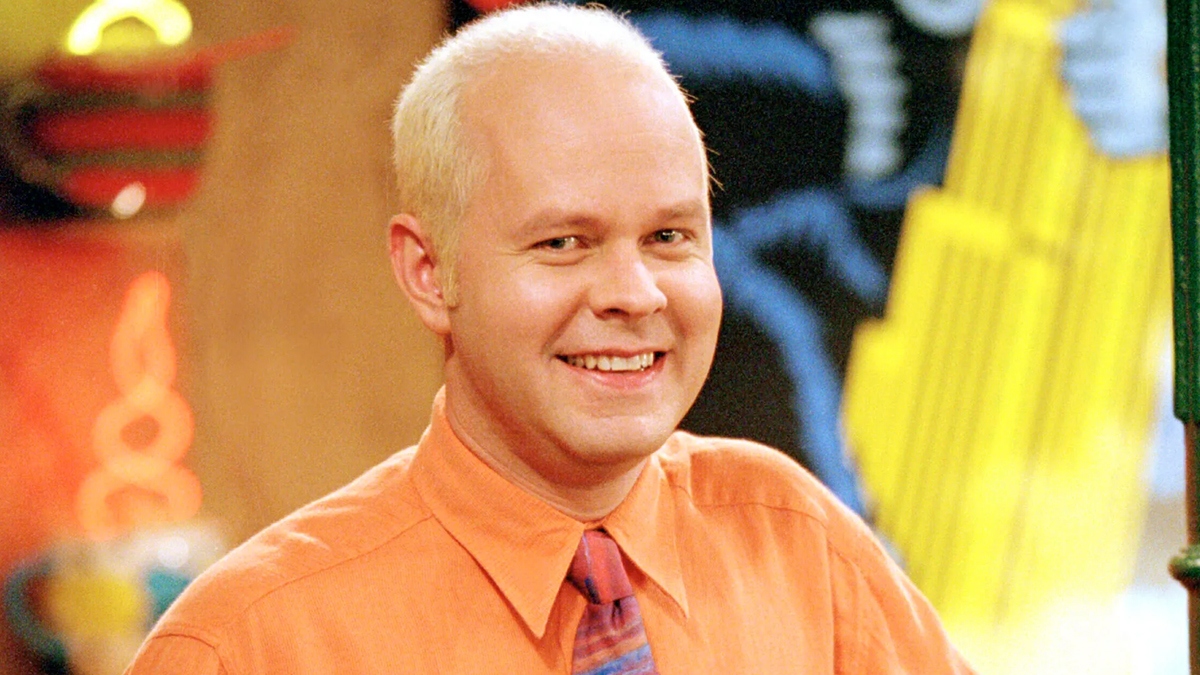 Actor James Michael Tyler, who is best known for playing the role of Gunther in the famous TV series ‘Friends,’ has revealed that he is battling stage 4 prostate cancer and that he was first diagnosed with the illness 3 years ago.

During his appearance on NBC’s Today show, James Michael Tyler told host Craig Melvin that he was diagnosed with advanced prostate cancer in 2018, and it has now spread to his bones. The 59-year-old actor said that the cancer started mutating during the Covid-19 pandemic and that he is no longer able to walk. “I missed going in for a test, which was not a good thing. So the cancer decided to mutate at the time of the pandemic, and so it’s progressed. So eventually, you know, it’s gonna probably get me,” he mentioned.

James Michael Tyler, who was one of the recurring characters in Friends, played the role of Central Perk’s coffee shop manager Gunther. The actor’s revelation comes days after the reunion special episode of Friends aired across the globe. Friends starred Jennifer Aniston as Rachel Green, Courteney Cox as Monica Geller, Lisa Kudrow as Phoebe Buffay, David Schwimmer as Ross Geller, Matthew Perry as Chandler and Matt LeBlanc as Joey Tribbiani.

Actor James Michael Tyler (@slate_michael) played Gunther on “Friends” for 10 years, but he was unable to attend the recent cast reunion in person because he’s been battling a serious health issue. Now he’s sharing his news for the first time with @craigmelvin. pic.twitter.com/272tg4Sbvc