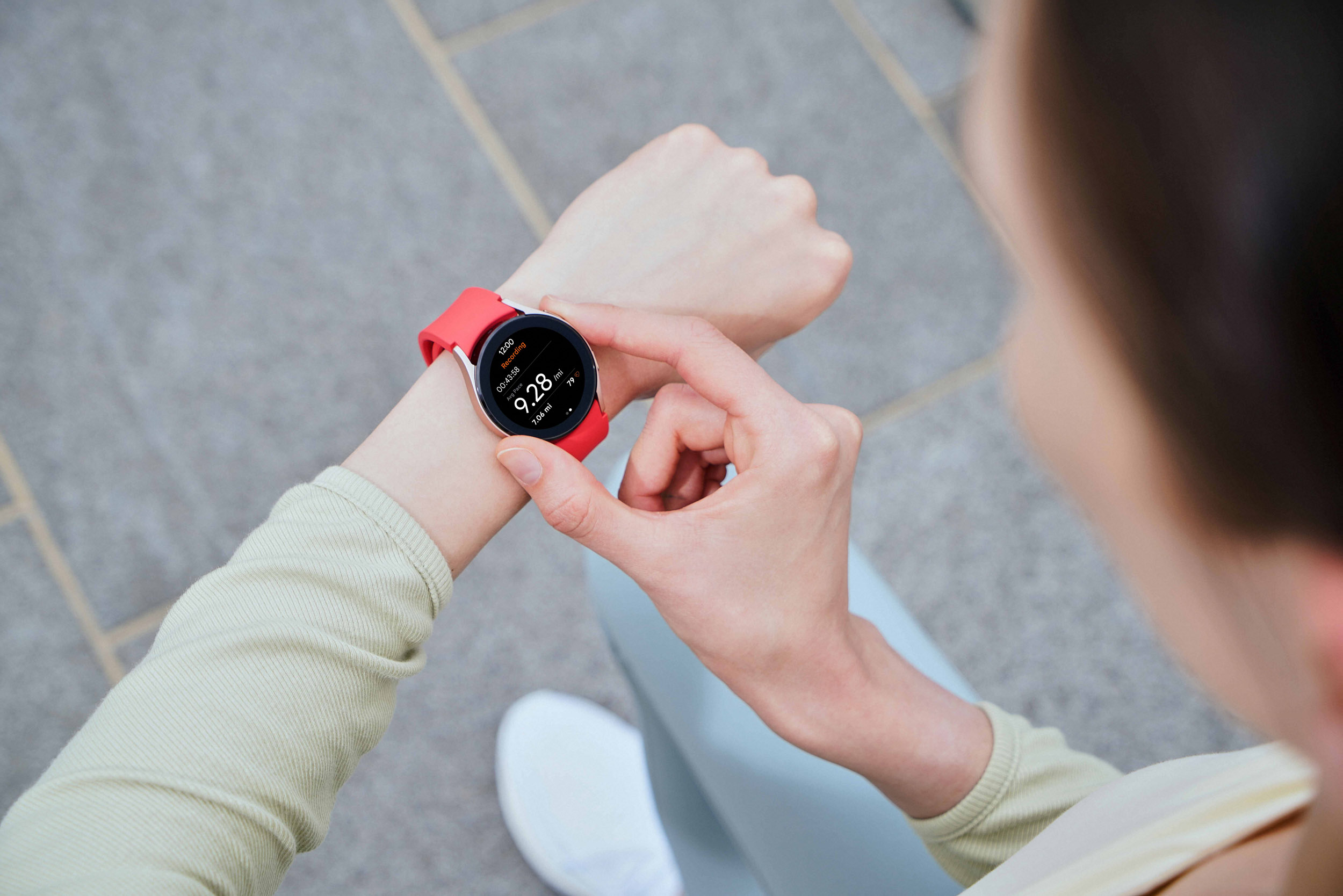 
A much-anticipated feature might not make it to Samsung’s next generation of smart wearables, according to new information online. It would seem that rumors regarding a body temperature sensor on the upcoming Galaxy Watch 5 might not come to fruition after all.

A while back, reports emerged referring to the next Galaxy Watch device, and that Samsung might finally be able to equip its next-gen wearable with a thermometer function, which would ideally allow users to keep an eye on their body temperature and monitor any changes on the go. Apple has been trying to develop a similar feature on their Apple Watch devices, although no official statement has been given by either company.

However, recent reports indicate that the South Korean tech giant is having difficulties implementing the coding required for a temperature-reading algorithm, which is needed to enable the corresponding hardware sensors responsible for readings.

On the other hand though, it’s rumored that there may be a small possibility that Samsung might implement the feature via a software update later on, although for the meantime we’ll have to wait and see if any new details emerge.

Samsung’s current smart wearable is the Galaxy Watch 4, which it sells in the base and “Classic” variants, which feature differences in size and design.