Garmin’s Forerunner series of devices has been a popular choice for smartwatch enthusiasts who prefer a more sporty approach to wearable tech. As such, the company has recently unveiled two new Forerunner smartwatches, each tailored for different price brackets. 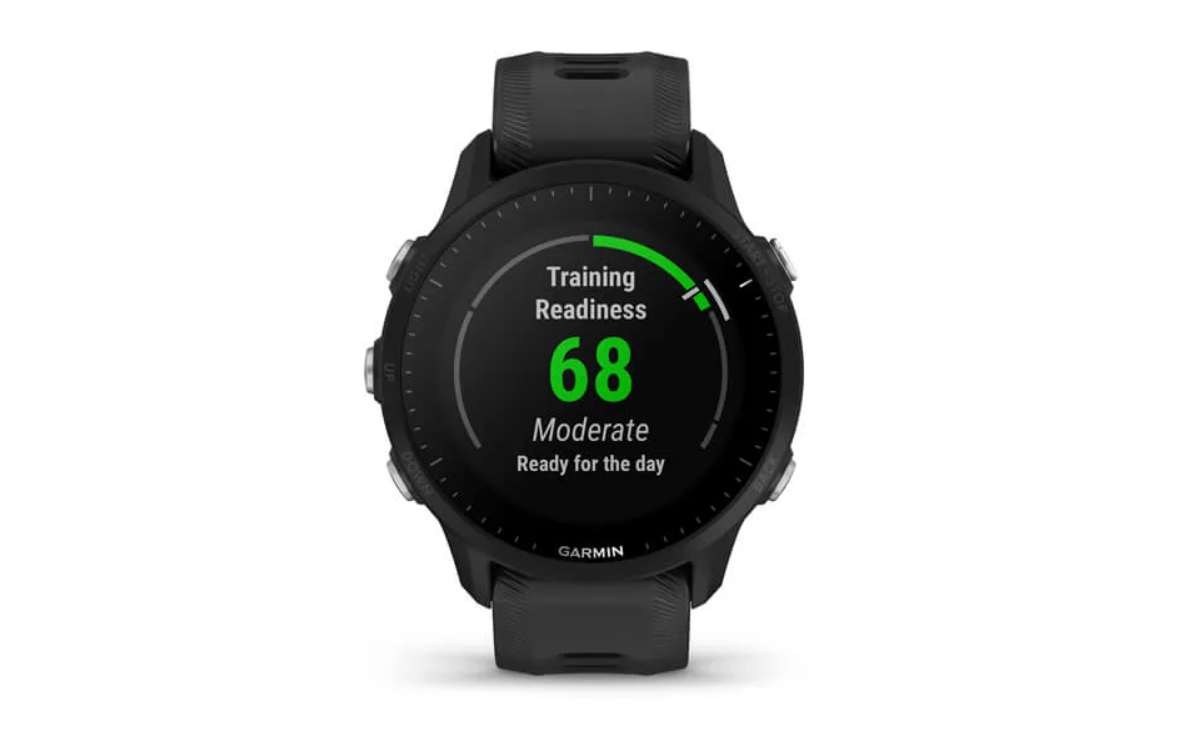 Of the two wearable devices, the new Forerunner 955 takes the role of the more premium model, starting at $479.99 for the base version, with a $599.99 solar-powered variant. The 955 features a 47mm touchscreen with always-on display, as well as physical buttons on the side of the watch. Garmin says that the 955 features 5ATM water resistance, up to 15 days’ worth of battery, and built-in GPS. The Forerunner 955 also lets you check on heart-rate variability (HRV) status, and comes with Garmin’s new race widget too.

The 955 will also give you a detailed report of your sleep, recovery, and training outlook upon waking up, in addition to the usual array of health tracking features. 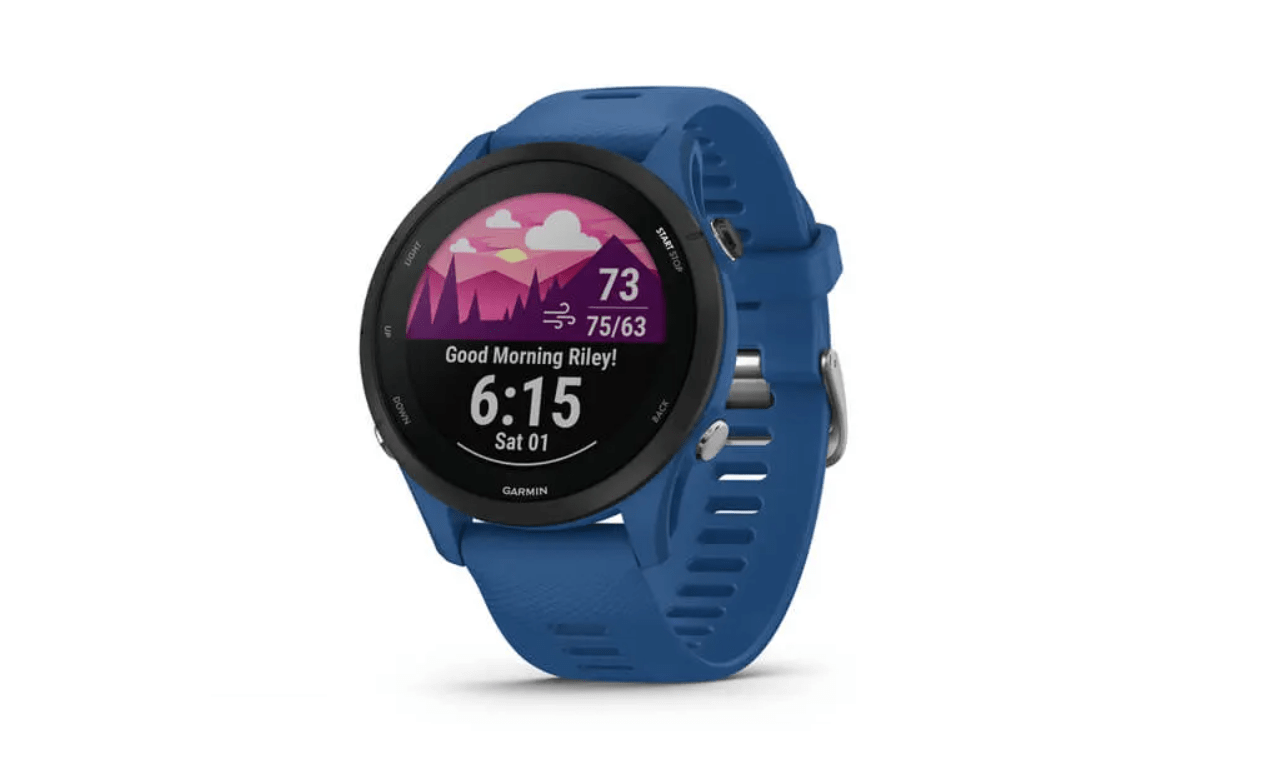 Meanwhile, the Forerunner 255 succeeds the older Forerunner 245, and comes at a lower price of $299.99, and will be available in 41mm and 46mm versions. It comes with features like NFC, heartrate monitoring, SPO2 monitors, Gorilla Glass 3 on the display, 5ATM water resistance rating, and up to 14 hours of battery life.

As with the 955, the Forerunner 255 will provide HRV readings in addition to other fitness-tracking staples.

Garmin also offers 255 Music and 255S Music variants, and will let users listen to locally-stored songs, as well as access their Spotify, Amazon Music, and Deezer playlists. The music variants are a bit more expensive though, and are priced at $399.99. The new watches are available for pre-order on Garmin’s website.

Do your old photos not look good in Google Photos? ...

UK police arrest and charge a 17-year-old with computer misuse and...

Do your old photos not look good in Google Photos? Don’t worry, you’re not the only one

Google Photos is messing up old backed-up images for...