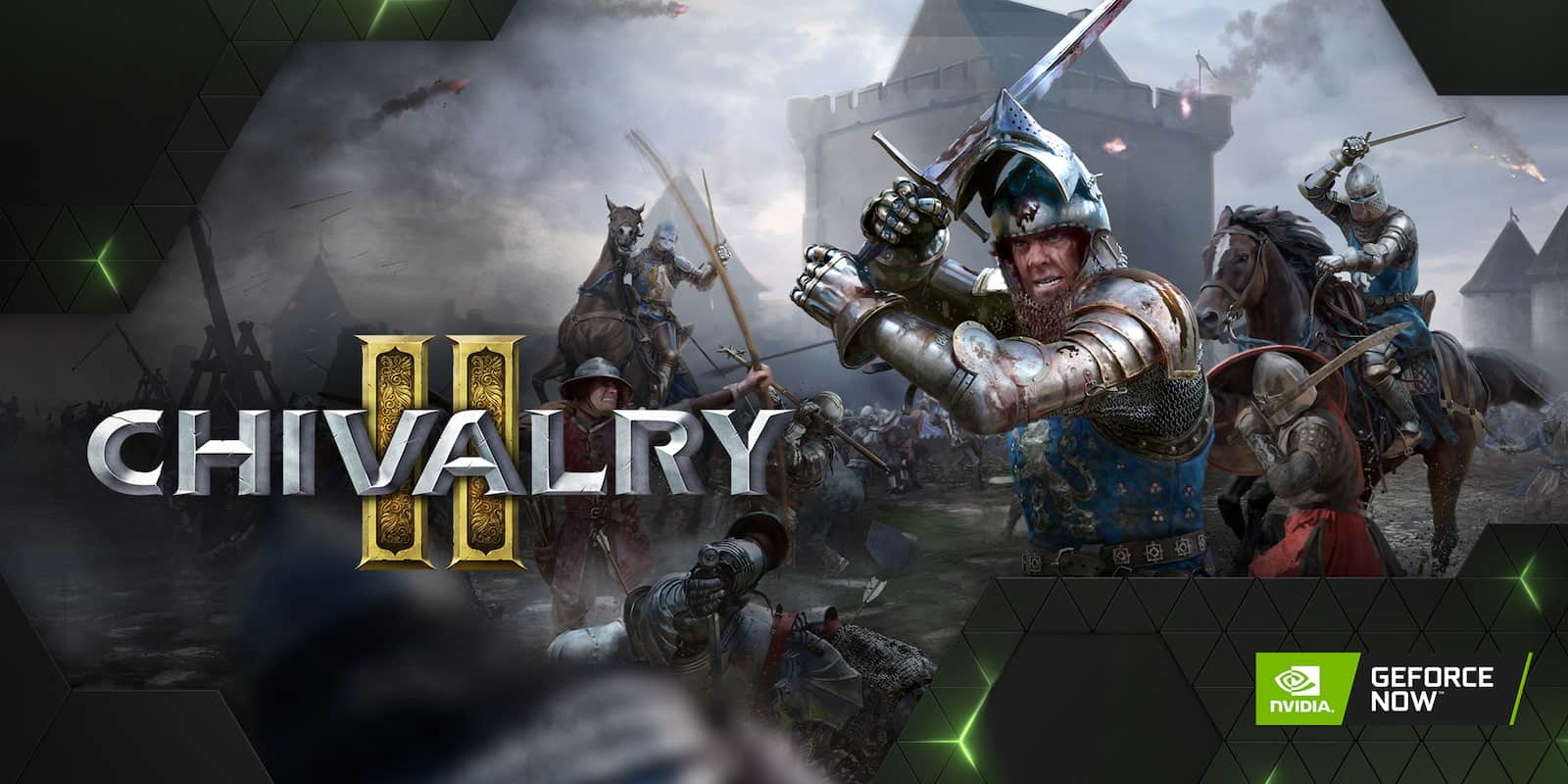 
NVIDIA is giving subscribers of GeForce NOW a special gift as part of E3 2021. Three days of free priority access to its servers when logging on to stream games through GeForce NOW across any of the available platforms.

While not a major perk, it’s a nice little nod to anyone who may be using GeForce NOW via the free tier. Which doesn’t have priority access at all outside of this bonus. In addition, seeing as its Thursday NVIDIA is also releasing its latest batch of games for the service.

Last week, NVIDIA revealed that there would be a huge collection of games coming in June. In total June will see 38 new games added to GeForce NOW. 13 of them were released last week, and NVIDIA is building on that by releasing another 13 games as of today.

That leaves just 12 games from the total 38 for June. So it’s likely we’ll see smaller collections of releases next week and the week after. That is unless NVIDIA decides to release a few more beyond its original plan.

Get priority access on GeForce NOW as part of E3 2021

If you’re subscribed to GeForce NOW as part of the free tier, then you don’t get priority access to the servers when logging on to play games. NVIDIA reserves this access for its paid subscribers.

That doesn’t necessarily mean players will run into issues. It all depends on whether or not there are too many people logging on. The good news is that any free tier members will get priority access between now and June 15, which is the last day of E3.

This will put them at the front of the line for reserving gaming rigs alongside paid members. And, they get a couple more perks like ray tracing, DLSS support, and extended session lengths of around six hours instead of one.

As for the games coming out today, the list includes Chivalry 2, which just released on June 8 via Steam. Chivalry 2 is a large-scale medieval battle game, not unlike Mordhau. So if you fancy that type of gameplay you’ll enjoy this new release.

Why can’t anyone else build retail outlets like Apple builds Apple Stores?

If you’re planning to play games using the PlayStation 5 or the Xbox Series X, it’s worth investing in a TV that can...

House Committee approves huge antitrust bill, but it was close…