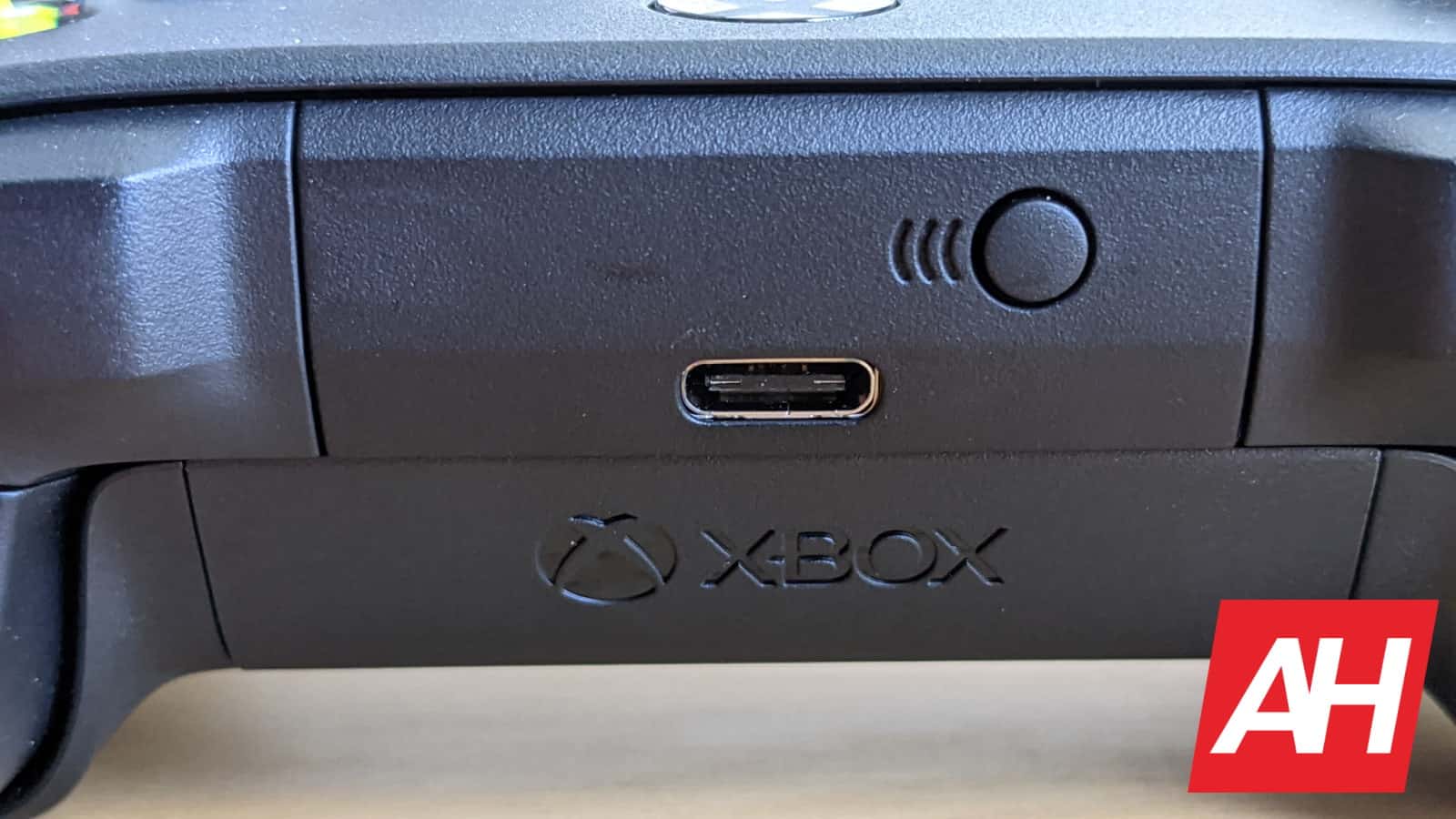 
Microsoft is making a massive push to get Xbox into the hands of as many people as possible, as it’s just announced the coming of an Xbox streaming stick.

This new device will plug directly into your TV just like a Chromecast would for TV content. But instead of TV content the streaming stick gives you access to cloud gaming with Xbox Game Pass Ultimate. It’s a novel way to entice people who might want the benefits of playing Xbox games on a larger screen but without having to buy a new console. Which is especially important since finding an Xbox Series X right now isn’t exactly easy.

There’s even quite a few ways this could work. Maybe a family of gamers only has one Xbox console in the home and it’s already being used. Anyone else could simply plug the streaming stick into a different TV in the home and get a similar gaming experience. Everyone wins.

The Xbox streaming stick is just one new way to game

According to Xbox, it’s also in talks with TV manufacturers to bring an Xbox Game Pass app to TVs. This would be an app that could be directly downloaded onto smart TVs and it would allow access to the cloud gaming feature.

Earlier this morning Microsoft also revealed that it’s expanding Xbox Game Pass cloud gaming to a few more countries. And that the web-based version of the service was leaving closed beta in the next few weeks.

It all seems like great timing if Microsoft is pushing an even bigger expansion into homes.

Naturally, you’ll need a controller to play these games. But with the TV app that’s the only piece of hardware you’ll need. As Xbox says that as long as TVs are connected to the internet and have the app installed, the controller can wirelessly connect and you can start playing.

This isn’t too unlike the way Stadia works with Chromecast Ultra and the Stadia controller. Though a better comparison would be the upcoming Stadia app that can be downloaded to TVs with Android TV built-in.

Microsoft hasn’t announced any release dates for the TV app or the streaming stick. The company says it’s still working on them, so it could be a while before they show up.