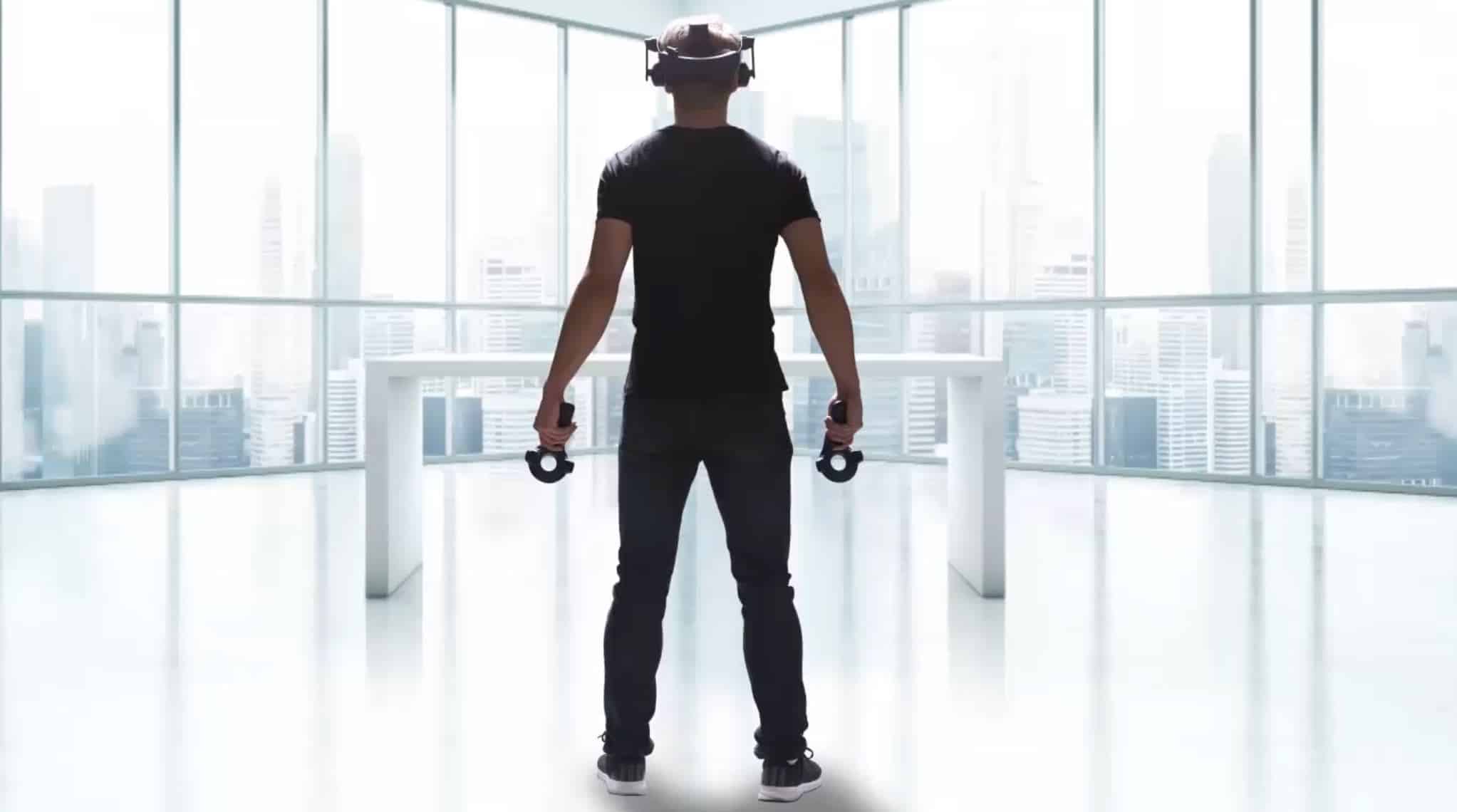 
Amazon has a pretty nice deal on HTC Vive products during Black Friday. This includes some headsets and some of the accessories that go along with them. So whether you just need an add-on to a headset you already have or the entire headset itself, you can take advantage of the savings.

When it comes to the Vive Cosmos Elite and Vive Pro Eye, you also have options to pick up just the headset. Or, the whole system which includes the controllers and the base stations that you mount to your walls. Which you will need if you don’t already have them. However, if you have base stations from an older Vive system, these will work with a new headset.

As for accessories, you can snag the Vive Wireless Adapter for $199 instead of $349. Which is a pretty big savings. This will also work for the Vive Pro and Cosmos series headsets. Lastly, the Deluxe Audio Strap is down from $99 to $69.

Sydney-based Harrison.ai, which uses AI-based tools to help improve the diagnosis process in...

Jaya Bachchan is a confectioner in the film, will be seen doing comedy...