Google and Amazon are laying off more employees. How many will lose their jobs exactly? The statements run into the thousands 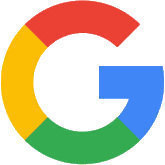 More giants from the technology industry decide to make drastic layoffs. 12,000 people will lose their jobs at Google people, and in Amazon as many as 18 thousand. In January 2023, a total of over 40,000 jobs were made redundant in various companies in the sector. employees, not counting Google. The list of companies cutting jobs includes many small start-ups, but also large companies such as Microsoft, WeWork, Salesforce, Vimeo and Citrix.

More giants from the technology industry decide to make drastic layoffs. 12,000 people will lose their jobs at Google people, and in Amazon as many as 18 thousand. 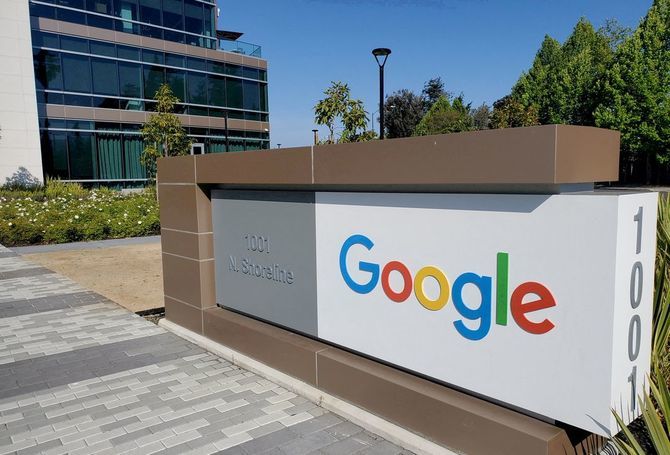 Microsoft is preparing to carry out mass layoffs. Thousands of people could lose their jobs

Alphabet Inc., which owns Google, announced on Friday that it intended to lay off 12,000 jobs. people, i.e. 6 percent. the entire crew. Sundar Pichai, CEO of Alphabet, posted on the blogthat the company has rapidly increased employment in recent years “in a different economic reality than the one we are dealing with today”. He stressed that he takes full responsibility for the decisions that led to this moment. The layoffs are global and have an immediate impact on U.S. personnel. “We have already sent e-mails to the affected employees,” we read. In other countries, due to the specificity of labor law, the dismissal process will be spread over time. 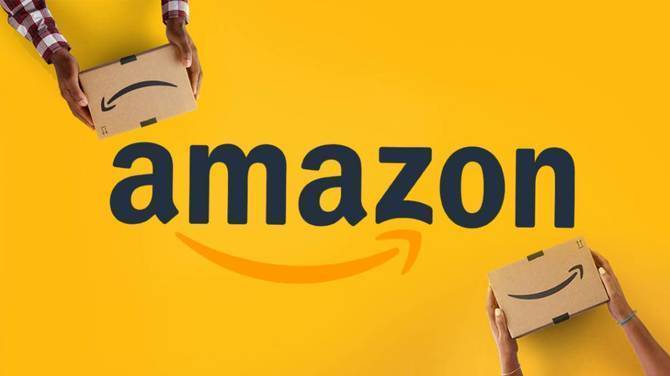 Amazon under fire from US federal agency. Workers’ health was not sufficiently protected

Thousands of Amazon employees in the United States and Canada received an email from the company on Wednesday informing them that their positions had been “eliminated” with immediate effect. The layoffs will affect 18,000. employees around the world. Retail director Doug Herrington said notices in China would be sent after Chinese New Year, and in other regions the company must consult with employee representatives before finalizing layoffs.

Cutting costs and the associated reduction in employment has become the new normal among BigTech companies, which may signal that the entire sector is expecting a painful slowdown or is already in crisis. We recently reported that Microsoft is preparing to carry out mass layoffs, we also read about the largest reduction in the number of employees in the history of Facebook, or the already famous action of dismissing employees after Elon Musk took over Twitter. According to Forbes, in January 2023, a total of over 40,000 people were made redundant in various companies in this industry. employees, not counting Google.