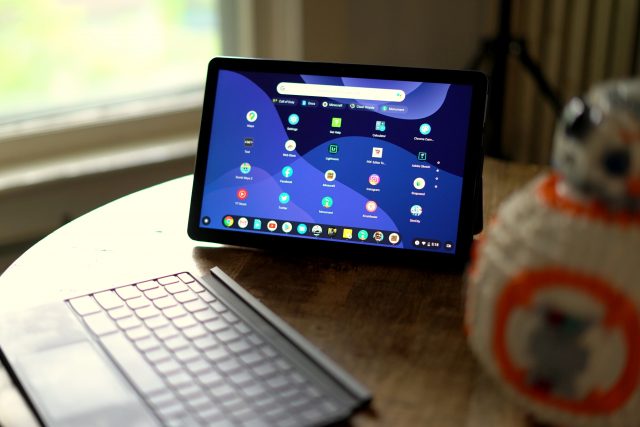 Chrome OS continues to grow in popularity, as 2020 saw Chromebook sales surge higher than they ever had before. There are many factors that can be attributed to the rise, but the combination of more people working from home and the low cost of Chromebooks are the two biggest factors. With the operating system continuing to grow in popularity, Google has announced some changes to how it will handle Chrome OS updates.

In a blog post, Google detailed its upcoming plans to change how frequently Chrome OS will be updated. Beginning in Q4 2021, Chrome OS will begin receiving an update every four weeks, or about once per month. Google also confirmed it will be skipping Chrome OS M95 and going straight to Chrome OS M96.

This announcement comes shortly after Google announced a similar release schedule for the Chrome browser on the desktop. But that transition begins in Q3 2021, giving the standard browser a bit of a head start over Chrome OS.

Even more excitedly, Google shared its upcoming release schedule for Chrome OS. Currently, Google is working on version 92, which is slated to release on July 27th. Chrome OS 93 will be coming at the beginning of September. Chrome OS version 94, the final version before the new release schedule, will be arriving in October.

These changes are great for those who are using Chrome OS at home, but educational and enterprise Chromebooks will not see the changes. Instead, Google will continue updating those about once every six months. However, Google did share that it will have more information on that front “soon”. So maybe Chrome OS for enterprise and education will also begin to see more frequent updates. But for the time being, Google’s proceeding with the status quo.