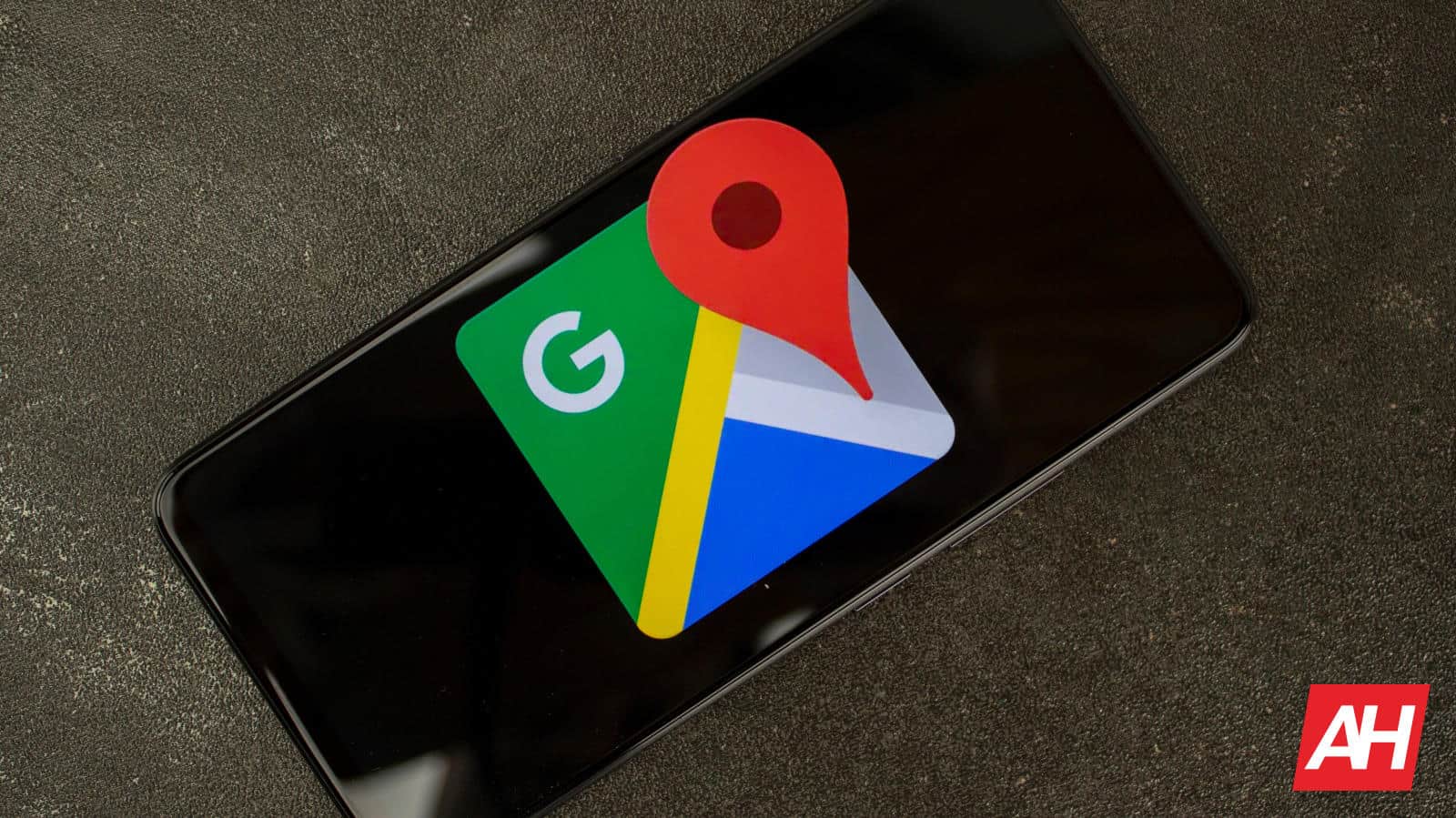 
Google is reviewing a route within the Google Maps app that is believed to be “potentially fatal.”

The route in question is at Scotland’s highest peak Ben Nevis. The Maps app recommends a route to the top of the mountain that includes steep and rocky terrain with virtually no paths.

Local groups like Mountaineering Scotland and the John Muir Trust issued a joint statement even “most experienced mountaineer would have difficulty” following this particular route despite good visibility. This route directs users to the Steall Falls car park on top of the mountain.

Mountain Safety Adviser for Mountaineering Scotland, Heather Morning, offered some details on the route. The popular hiking trail starts from the Visitor Centre and not the car park, she said.

She added that although there are signs near the Steall Falls car park showing the actual starting point of the trail, most people overlook it.

In a statement to CNN (via 9to5Google), Google said it is “working quickly to investigate the routing issue on Ben Nevis and surrounding areas.” The company also encouraged people with knowledge of local geography to add the necessary information via the Geo Data Upload tool on the app.

The 4,412-foot Ben Nevis mountain can take a bit of effort to scale. With the pandemic shutting people out of gyms, they are flocking to spots like Ben Nevis which offers challenging trails.

Tourists or people from out of town often rely on Google Maps for directions to new places. The recommended route could have had devastating impacts given the risks laid out by the local hiking experts.

Luckily, the issue was spotted early, meaning it should now be fixed with an updated route to the trail. This incident illustrates that although Google Maps is among the best navigation services out there, it’s not perfect.

Google brought some interesting changes to Maps earlier this year in the form of an update. Prominent among them were a new safer routing feature and an area busyness indicator. This indicator lets you know when a public area or neighborhood is busy in real-time. The company also announced that the safer routing feature reduced up to 100 million “sudden breaks” on users’ paths.

Corning’s Gorilla Glass with DX is coming to a smartphone camera near you...