The title says it all: starting now, turn-by-turn navigation on Wear OS smartwatches can work even without a phone being connected to the watch. You will still need an internet connection, however – this isn’t offline navigation. That means only Wear OS smartwatches with LTE support (and an associated carrier plan) would be able to take advantage of this feature practically anywhere in the world, as long as there’s a network signal. 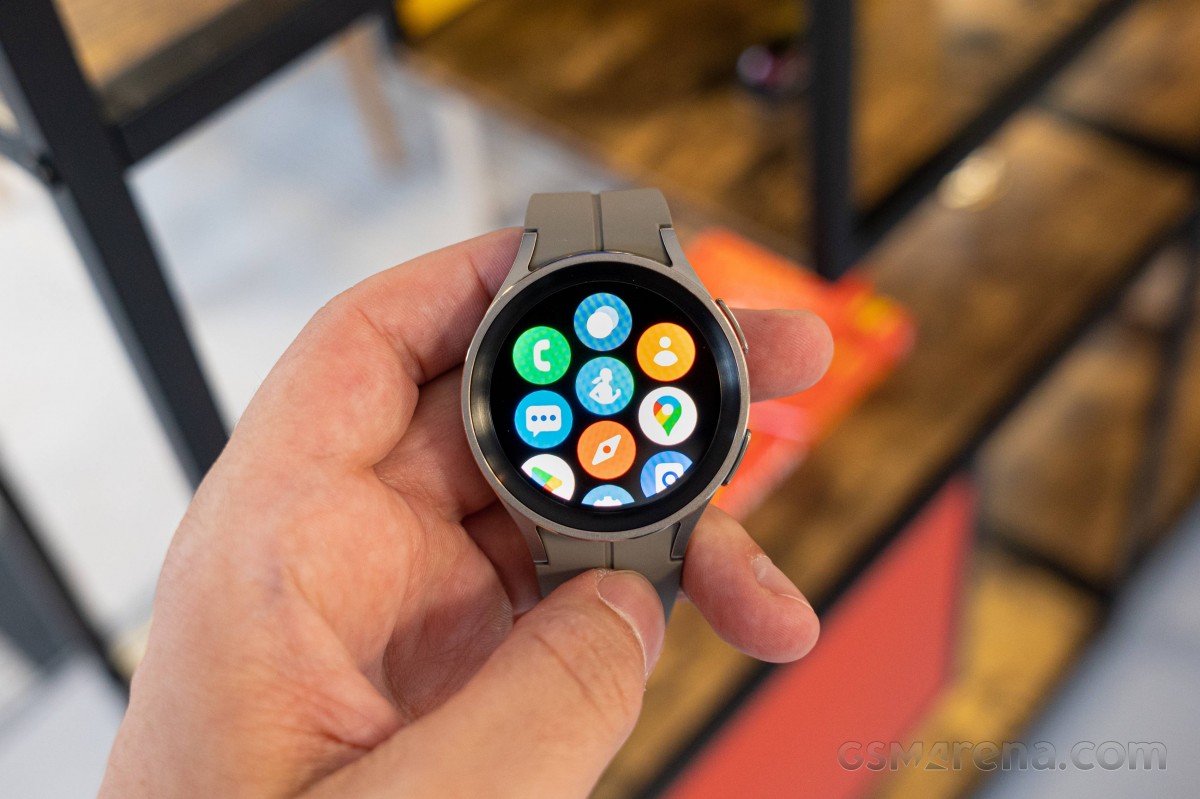 On the other hand, if your Wear OS smartwatch doesn’t boast LTE connectivity, you can still use turn-by-turn Google Maps navigation without a phone, as long as the watch is connected to a Wi-Fi network. How usable this will actually turn out to be in the wild remains to be seen – after all, Wi-Fi networks aren’t known to move around too much, while ‘navigation’ implies a lot of motion.

Still, the feature is now live, and you can get Maps turn-by-turn navigation while leaving your phone behind. It’s unclear if offline navigation will ever make it to a smartwatch near you, but this is definitely a step in the right direction.