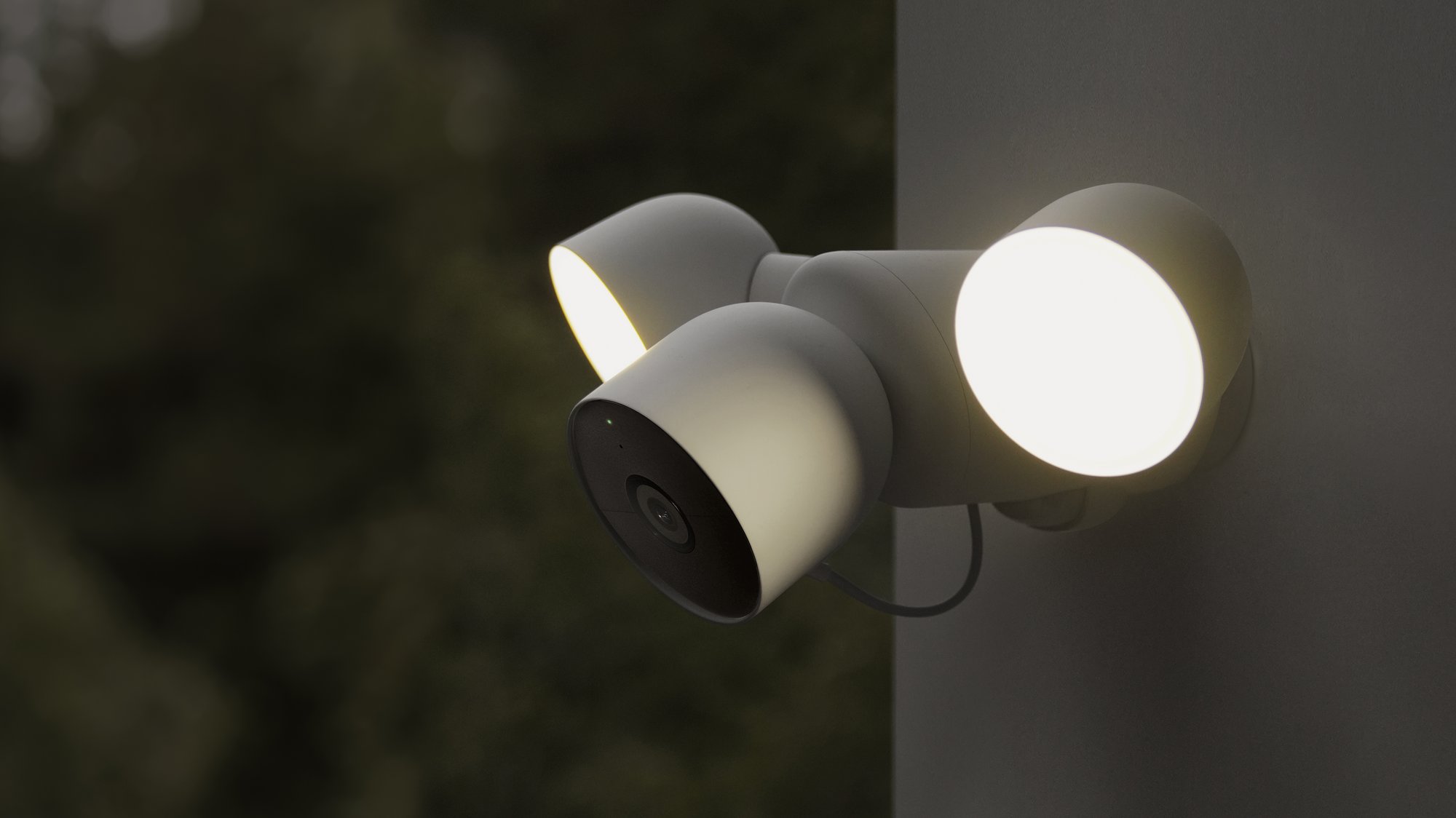 
Google and Amazon are competitors in the smart home space, with Google’s series of Nest devices and Amazon’s series of Echo devices. But it seems that in a bid to prevent fragmentation of the smart home market, Google has actually made some slight changes where the company’s Nest cameras will now work with Alexa-powered devices.

This means that if you happen to own any of Google’s Nest cam devices, you’ll actually be able to stream live feeds from the camera onto an Alexa-powered device, like a Fire TV or an Echo smart speaker or smart display. This will allow users to mix and match devices so that they don’t necessarily have to go 100% Google or 100% Amazon.

Keep in mind that Amazon had previously enabled a similar feature for some of Google’s smart home devices, and prior to that, there have already been some integration between Google and Amazon’s devices, so if anything, it seems that this cooperation has simply been extended to cover Google’s Nest cameras.

Right now the smart home market is a bit fragmented with each company choosing to use their own standard and system, making it harder for users to mix and match devices. The good news is that a lot of these companies are working together under the Matter banner to help create a more unified standard, but until it is finalized, we suppose these little alliances will have to make do.

If you want to share photos using Google Photos, the current method involves selecting the photo by pressing and holding on it, or...