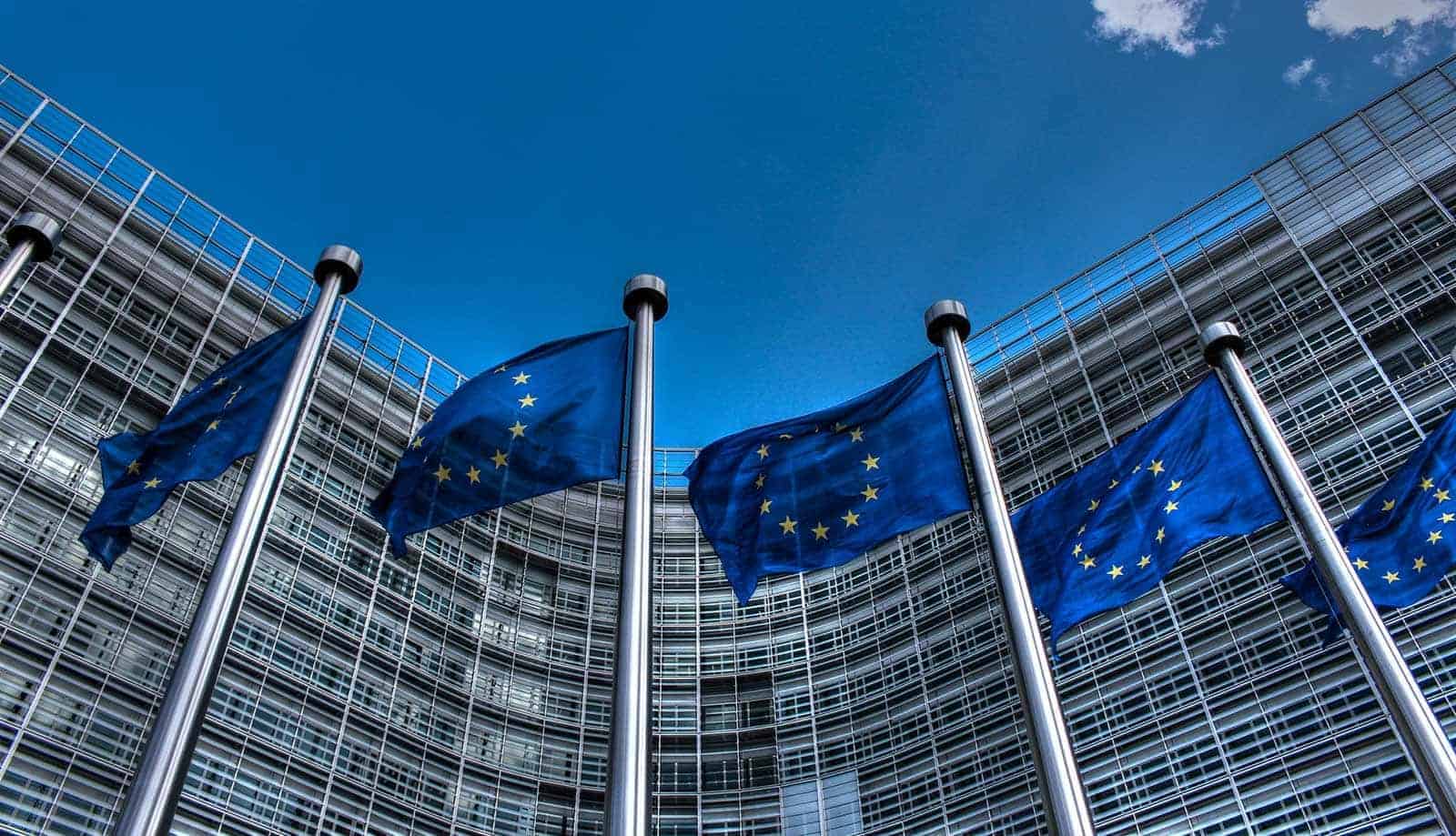 The European Parliament has now officially given the go-ahead on two new sets of rules aimed at making it harder for Google and others operating in the EU to dominate their respective tech spaces. Dubbed the Digital Markets Act (DMA) and Digital Services Act (DSA), the rules look to tamp down on gatekeeping, slow the spread of illegal content, and protect users’ sensitive data. That’s based on recent reports following the decision by EU lawmakers.

What do the new rules in the EU do for Google and other tech companies?

Now, the rules in question don’t only impact Google. They’ll also apply to Apple, Amazon, Facebook, Microsoft, and other prominent leaders in a given market. That’s because they cover a broad range of scenarios in pursuit of the above-mentioned goals.

For instance, under the new EU rules, Google and others won’t be able to take quite as much advantage of the lock-in effect. Namely, they’ll be forced to allow smaller services and apps to interoperate with their messaging platforms. And they’ll also be required to make it easier for users to uninstall preloaded apps. That’s in addition to policies forcing companies to allow third-party sources for downloads and installation.

Additionally, companies can no longer favor their own services. Such as Google forcing developers to use Google Play as the billing method for in-app purchases. The practice is something that Google has already faced some pushback on in the US and elsewhere. But it will no longer be acceptable in the EU.

The purpose of the above changes is to allow smaller companies to compete and interoperate with existing defacto services. But the new rules do take things a step further still. That’s primarily with the addition of new rules pertaining to the spread of illegal content and targeted ads that utilize sensitive user data. As well as misleading content, which the majority of tech companies are already working to combat.

In the former case, companies will now have to take greater responsibility for the illegal content spread on their platforms or services.

Will the new rules work?

The European Consumer Organisation has expressed some concern about whether enforcement will be possible. However, EU commissioner Thierry Breton says that the Commission is moving resources and ramping up recruitment to meet the challenges. The commission will create a specialized task force of up to 80 individuals to handle the enforcement.

Companies who do fall foul of the new rules will be fined heavily. That includes fines up to 10 percent of a company’s global turnover in the preceding year. And that’s only for a first violation. Repeated violations could result in that figure rising to up to 20 percent. 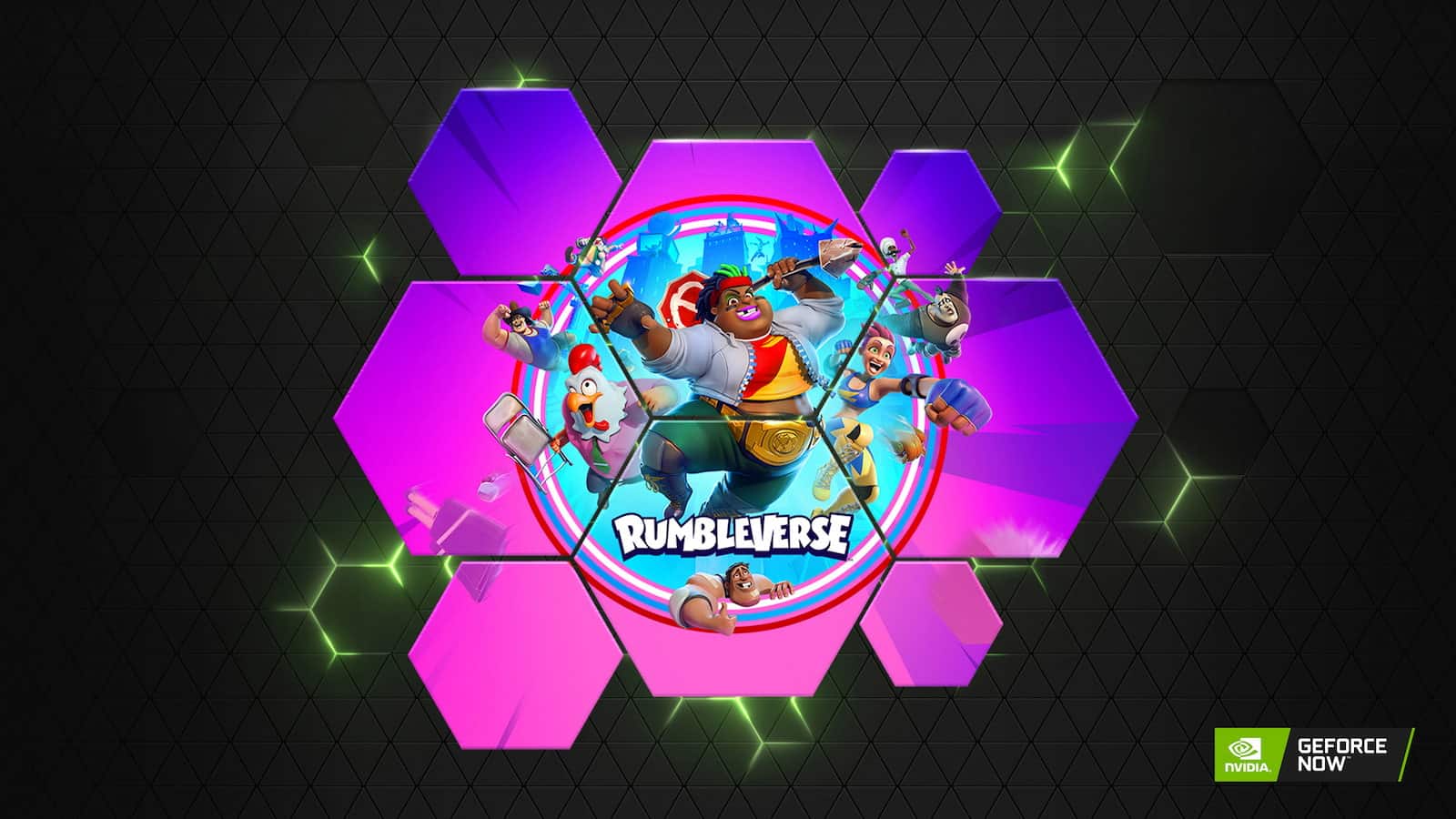 This Week Is All About Quality Over Quantity For GeForce NOW

Mr.Mario - August 13, 2022 0
This week’s releases for GeForce NOW include Rumbleverse and a handful of...

This Week Is All About Quality Over Quantity For GeForce NOW

Articles should be published on the Dravidian model –...