One of the features of Google Play in the past was support for carrier billing. What this meant was that instead of users linking a credit/debit card to Google Play, they could instead link it to their carrier and any purchases made through the app store would be billed to their phone bill.

This is useful if you’re not a fan of putting your credit card information out there, but it looks like we have some bad news on that front. It appears that according to a recent update to the Google Play support page regarding payment methods, the company has put out a notice informing AT&T customers that carrier billing will no longer be supported. 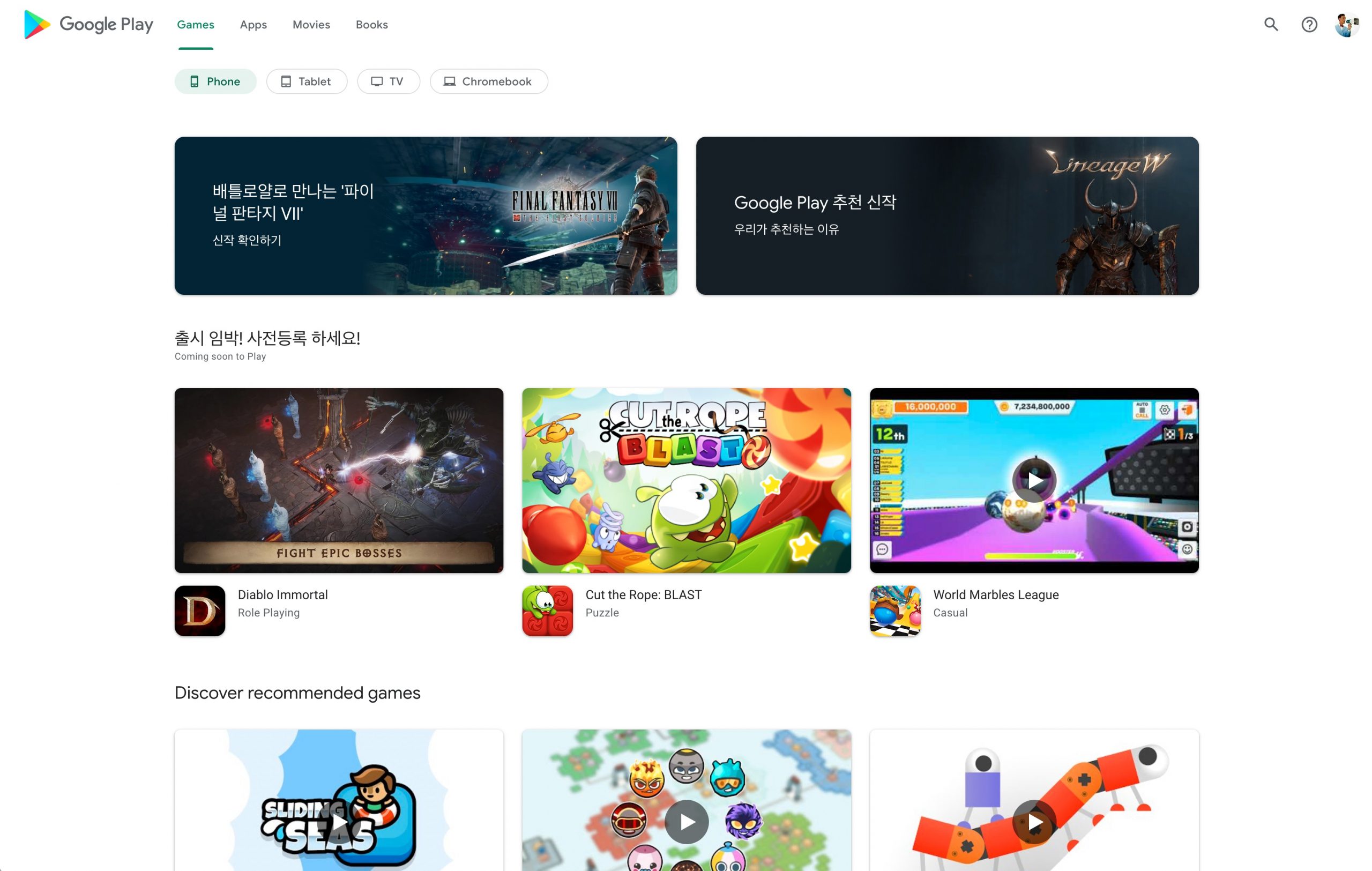 According to the notice, in June 2022, AT&T will not be accepted as a payment method for new subscriptions and for first-time users, meaning that existing users will still be able to continue to bill AT&T for their subscriptions and purchases. That will change in September 2022 where AT&T will not be supported at all, meaning that existing users will need to update their payment methods if they want to avoid potential subscription disruptions.

It is unclear why Google is dropping support for AT&T, but the company had previously dropped support for Verizon, leaving Boost Mobile, T-Mobile, and US Cellular as the only currently supported carriers in the US.