Home Android News Google Wants To Add A Plus Menu For Sharing Via The Chrome...
Facebook
Twitter
WhatsApp
Telegram 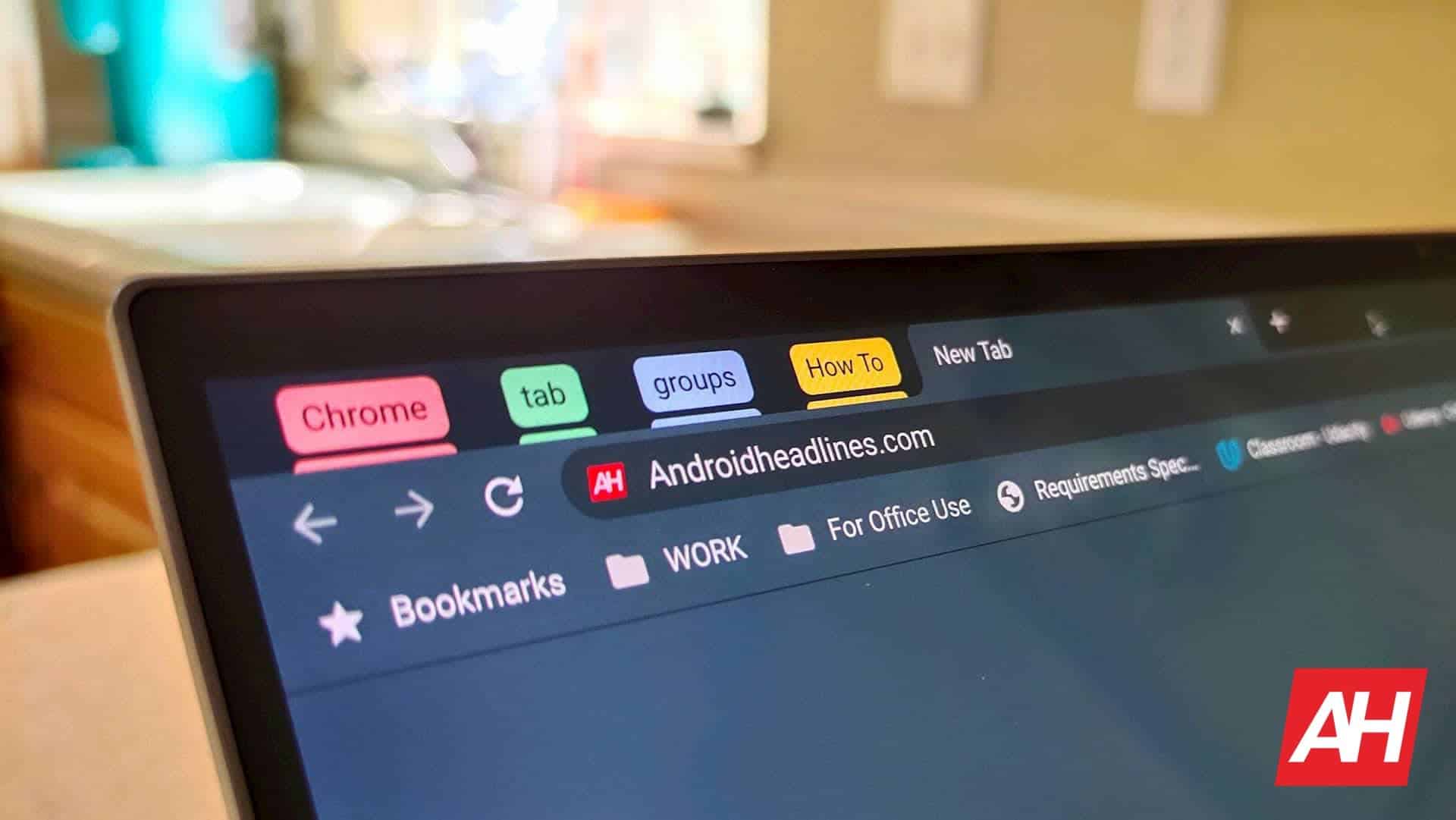 Google is now testing a new “plus” icon in the URL Omnibox for Chrome that would vastly simplify sharing in the browser. That’s based on a recent report from Chrome Story, who spotted the feature in the Canary Channel. Summarily, the new icon appears to replace the current options for sharing, which shows two icons in the URL bar. Those presently take the form of a computer and phone-shaped icon and a series of enclosed boxes.

Now, merging two icons into one wouldn’t necessarily make a lot of difference all on its own. But that’s not all that the new plus-shaped icon for sharing in Google Chrome does either. In fact, it includes just about every imaginable option for sharing content.

In its current test iteration, the first icon shown upon a click of the plus icon, for example, is a Copy icon. That’s followed by the words, “Copy link.”

Just below that, Google is including the QR code icon, for sharing a QR code with the link to the page. “Send to your devices,” for sharing with synced account-linked devices follows that in some instances, with the next option being “Save page as…”

Finally, the company is including an option to “Cast” pages right from the URL bar. So, in effect, this new plus icon includes everything just about any user would need to share the URL they are currently on easily. Directly from the URL Omnibox, with usability that’s not too different from sharing on the mobile version of Chrome.

This could still be a long way out

As noted above though, this is a change that could be a long way away. And there’s no way to determine for sure just when it will appear more broadly. Not only does it only appear on Google’s buggiest Chrome channel and versions. It’s also tucked behind a ‘chrome://flags’ experimental setting, titled “Desktop Sharing Hub in Omnibox.” 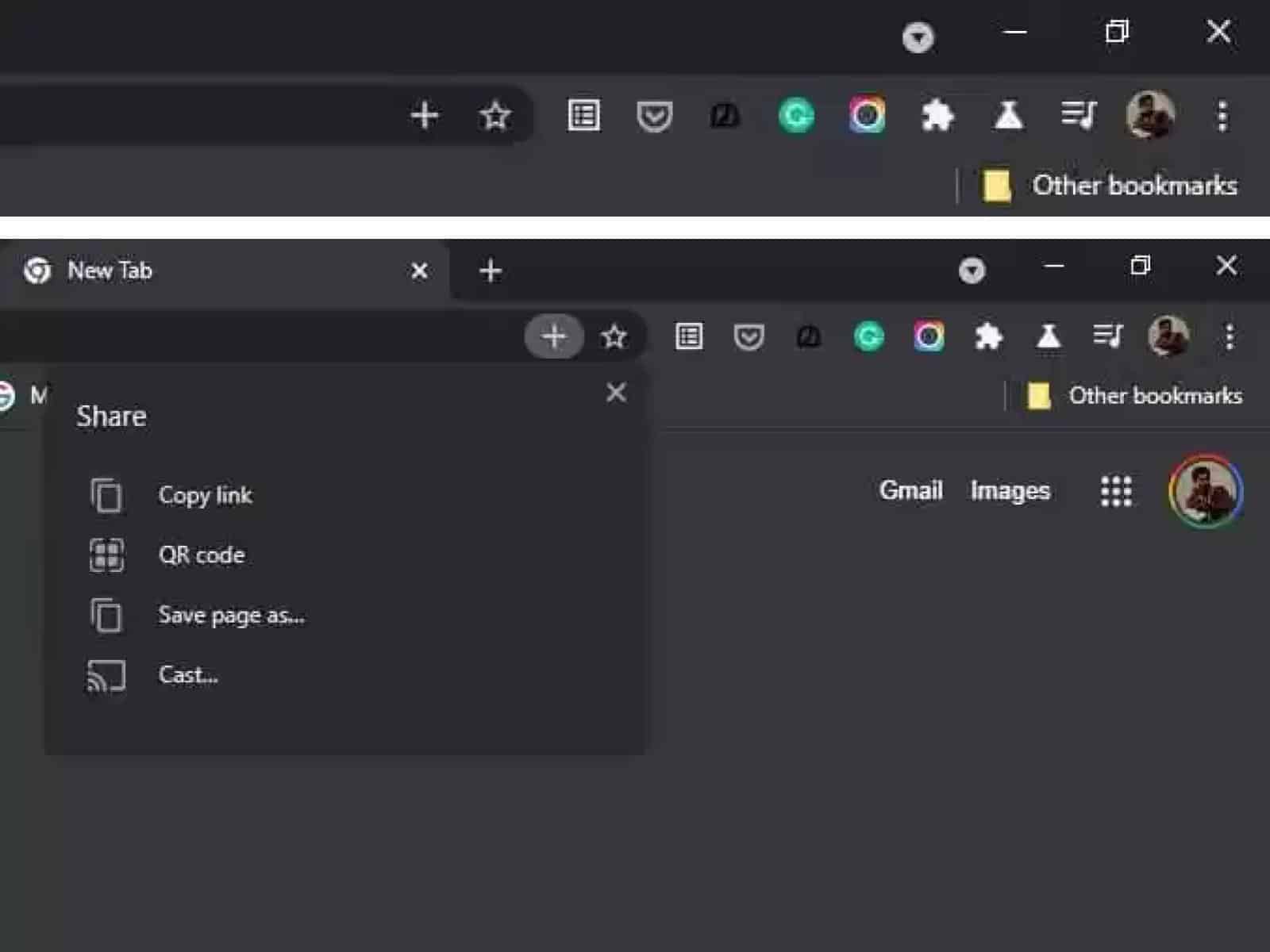