Google Will Soon Let You Add Delays To Your Assistant Routines 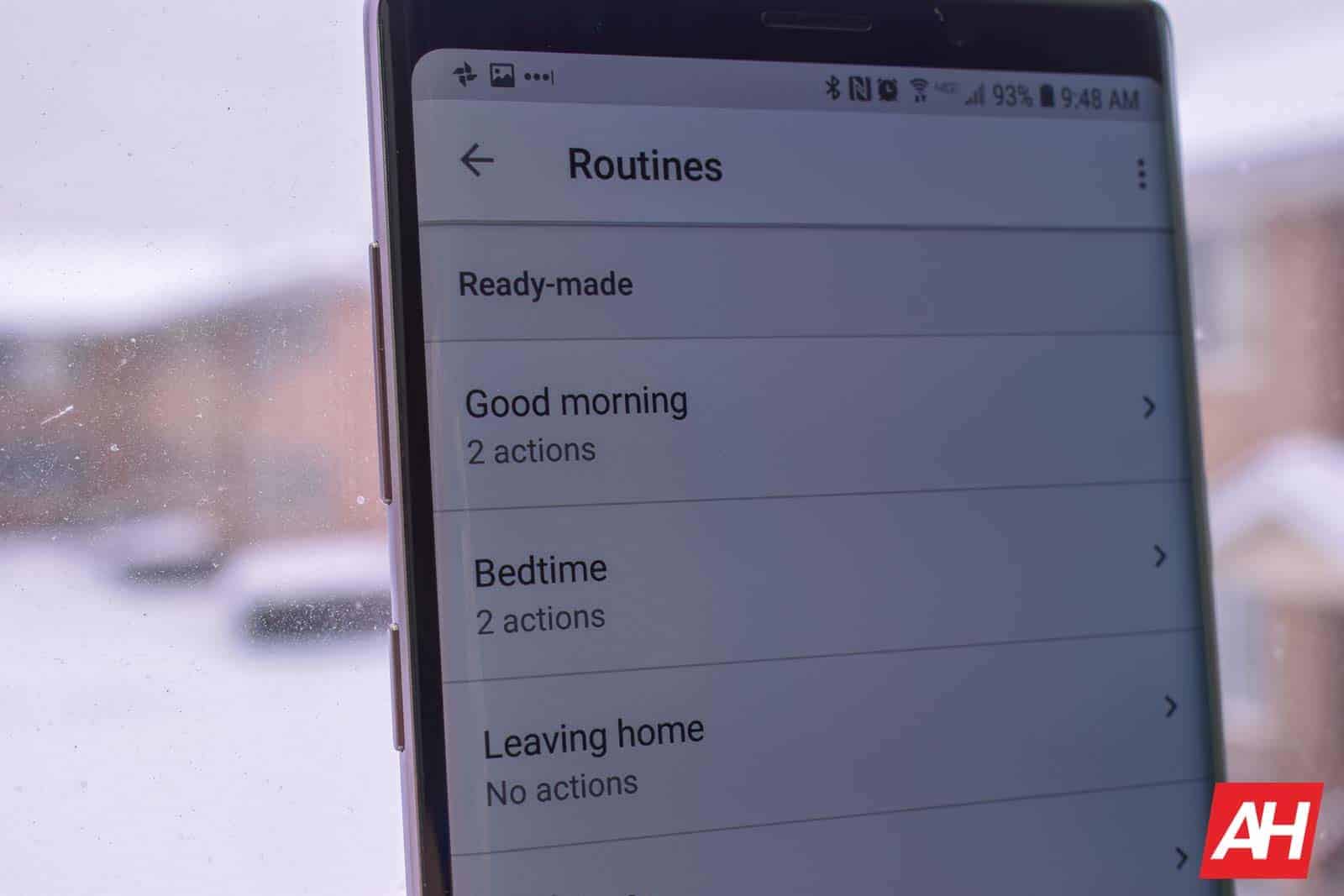 
Google Assistant Routines can be pretty helpful with your daily chores. Routines can automate various tasks that you do every day, like turning off the lights at bedtime, listening to the news in the morning, checking your reminders, and so much more. It appears Assistant Routines are now going to get even better. Google is seemingly testing a new feature that lets you add delays to your Routines.

Reddit user Droppedthe_ball (via 9to5Google) has spotted that custom Assistant Routines now have a new “Delay start” option. This new option appears after you tap “Add action” when creating a new Routine. While you get the same list of actions as before, there’s now a new “Time adjustments” section towards the bottom. It houses the “Delay start” option with the description: Start action after a set time.

According to the Redditor, you can set delay times as low as one minute. It’s unclear if there’s any upper limit to that though. The report suggests that Routines can be delayed by up to a few hours, but we don’t have an exact number.

The delayed start feature expectedly doesn’t work for default Google Assistant Routines. But when you’re creating custom Routines, this feature could be of great use sometimes. For instance, when you wake up in the morning, you can tell the Assistant “Good Morning” to start your morning routine, which could include a cup of coffee. But you might not want your coffee maker to immediately get in the action too as you aren’t ready to take a sip. With the new feature, you can set your coffee maker to wait for some time before it begins. There are many more use cases, you know.

By the looks of it, Google is testing this new feature among a very small group of users. The said Reddit user, who is apparently from the UK, spotted it in the latest version of the Google Home app (2.42.1.14). However, no other Redditor has confirmed it as of this writing.

This “delay start” option for custom Google Assistant Routines could reach more users via server-side updates in the coming weeks. Hopefully, Google will not delay a widespread rollout for much longer either. Make sure to update the Google Home app to the latest version to increase your chances of getting it sooner. Click the button below to download/update the app from the Google Play Store.

Track Your Climbing and Boulder Sessions Automatically With Redpoint

Anushka to act in Tamil movie after 4 years!