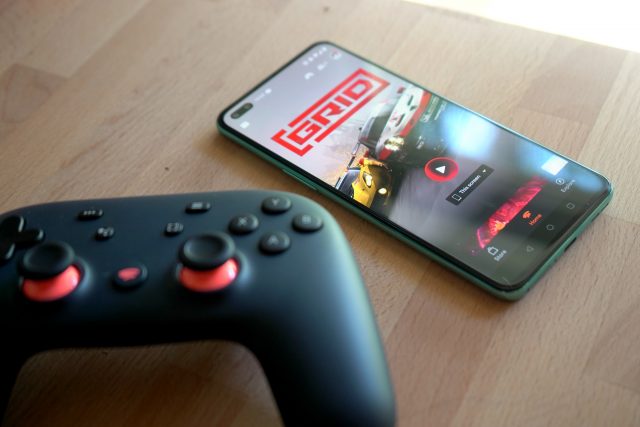 The Google for Games Developer Summit kicked off yesterday, where we learned a bit more about Google’s upcoming plans for mobile gaming with Android 12. Today, the company took some time to focus more on Stadia and what it has in the works for the future.

Stadia feels like it’s somewhat in a rough spot at the moment, as the success of Microsoft’s Project xCloud has exploded, while GeForce Now is another great streaming option. But Google has been making strides, as it finally released Stadia for the Chromecast with Google TV and other Android TV devices.

In today’s announcement (via 9to5Google), Google announced that it will be lowering commission fees for Stadia games. Between October 1, 2021, and lasting until the “end of 2023”, Google will take a 15% cut of new Stadia game sales. Additionally, starting later this month, Google is set to offer 70% of Stadia Pro revenue to developers and publishers. Google will determine the amount shared with each game, based on how long the game was played by a Pro member over the course of a month.

There’s a lot to love about Stadia as a platform, even if you don’t sign up for the Stadia Pro subscription. It’s essentially a cloud-based gaming system that you can use with any device, from anywhere. At least, provided that you have a stable enough internet connection.

It seems that Google is putting its money where its mouth is, and investing back into the platform instead of just letting it wither away. Let’s hope changes like this will entice more game developers to bring their offerings to Stadia. We’ll just have to wait and see how it pays off in the long run.