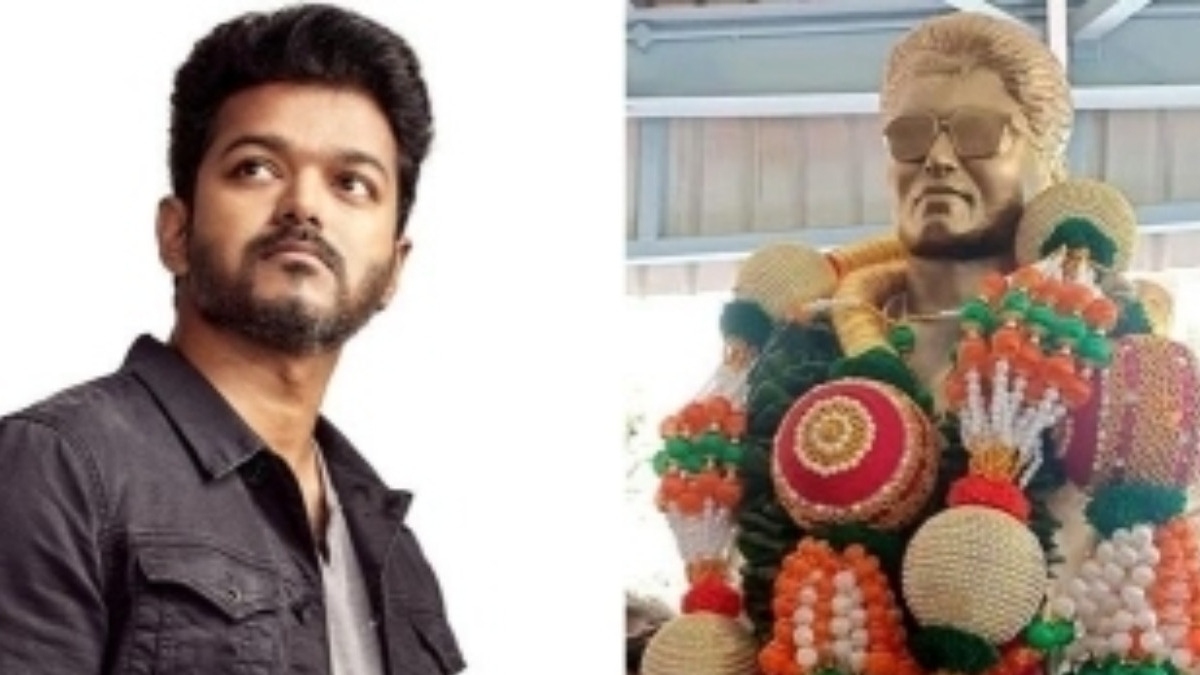 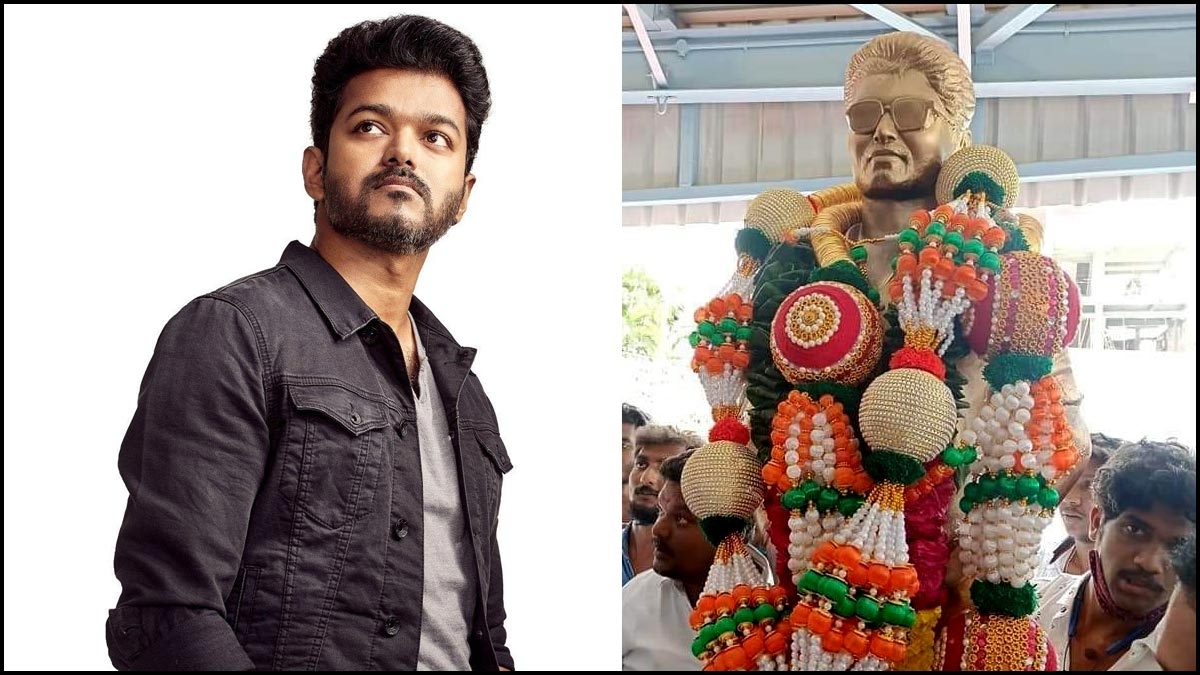 Thalapathy Vijay one of the south Indian stars with the biggest fan following has widened his base to other states as well. In Kerala, the support for him is on par with the superstars there such as Mammootty and Mohan Lal. Now there is evidence that it is much the same in Karnataka too. 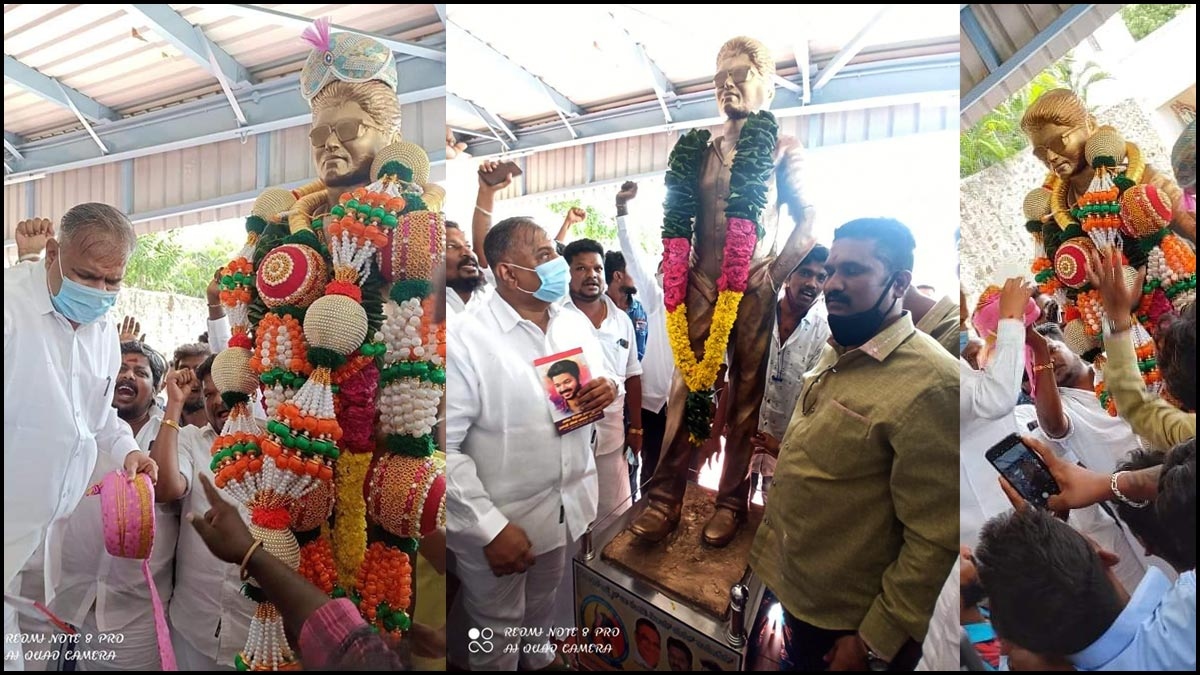 Thalapathy Vijay fans from Mangalore in Karnataka have built a lifesize statue of Vijay and have brought it to Chennai and gifted it to him. It is said that the statue will be kept in the Pannaiyur office of the Vijay Makkal Iyakkam permanently and the local fans garlanded it to show their love. 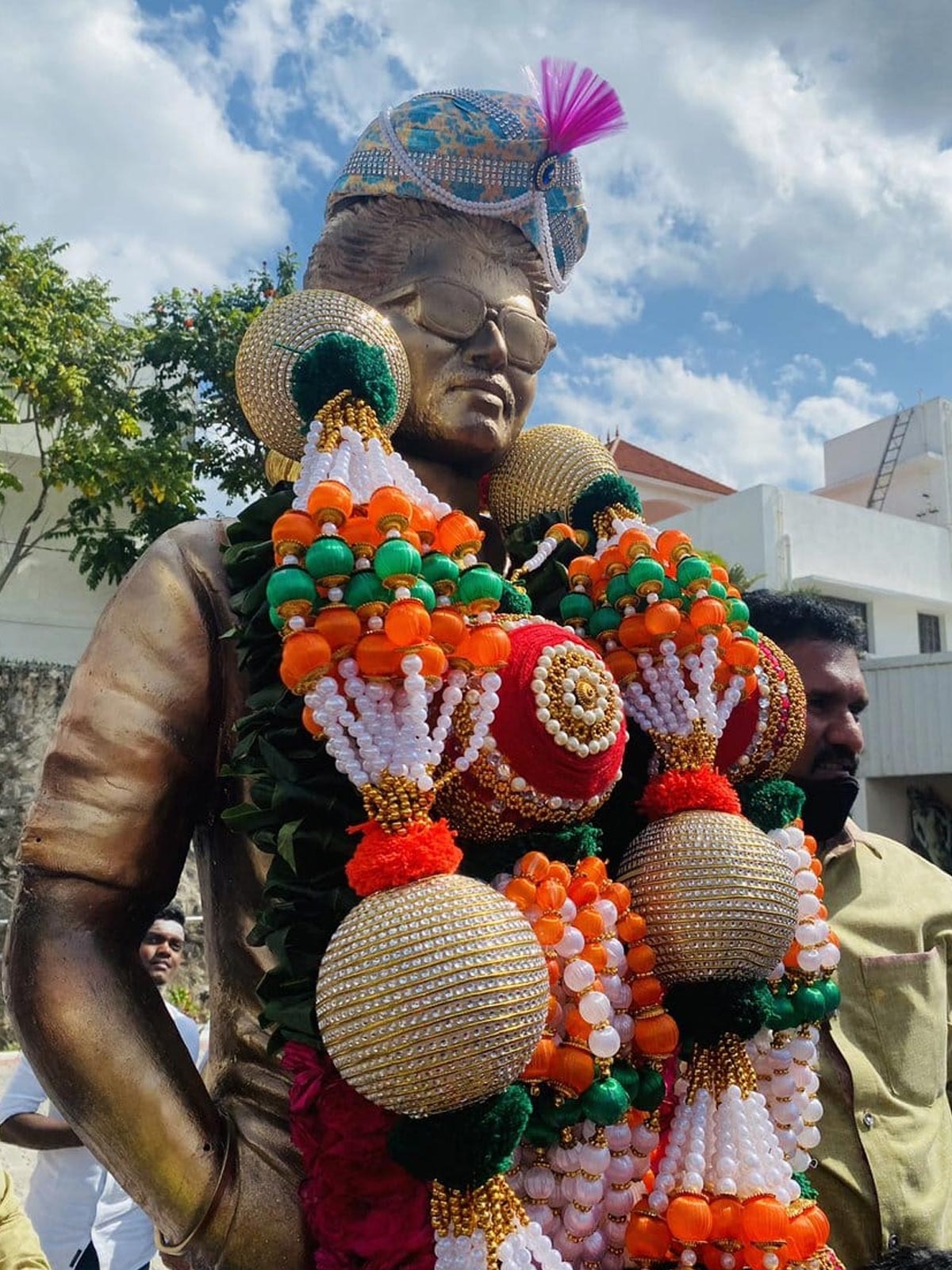 Vijay meanwhile is busy shooting for his new movie ‘Beast’ directed by Nelson Dilipkumar and produced by Sun Pictures which has music by Anirudh. The shoot is happening in the Sree Gokulam Studios on the outskirts of the city. 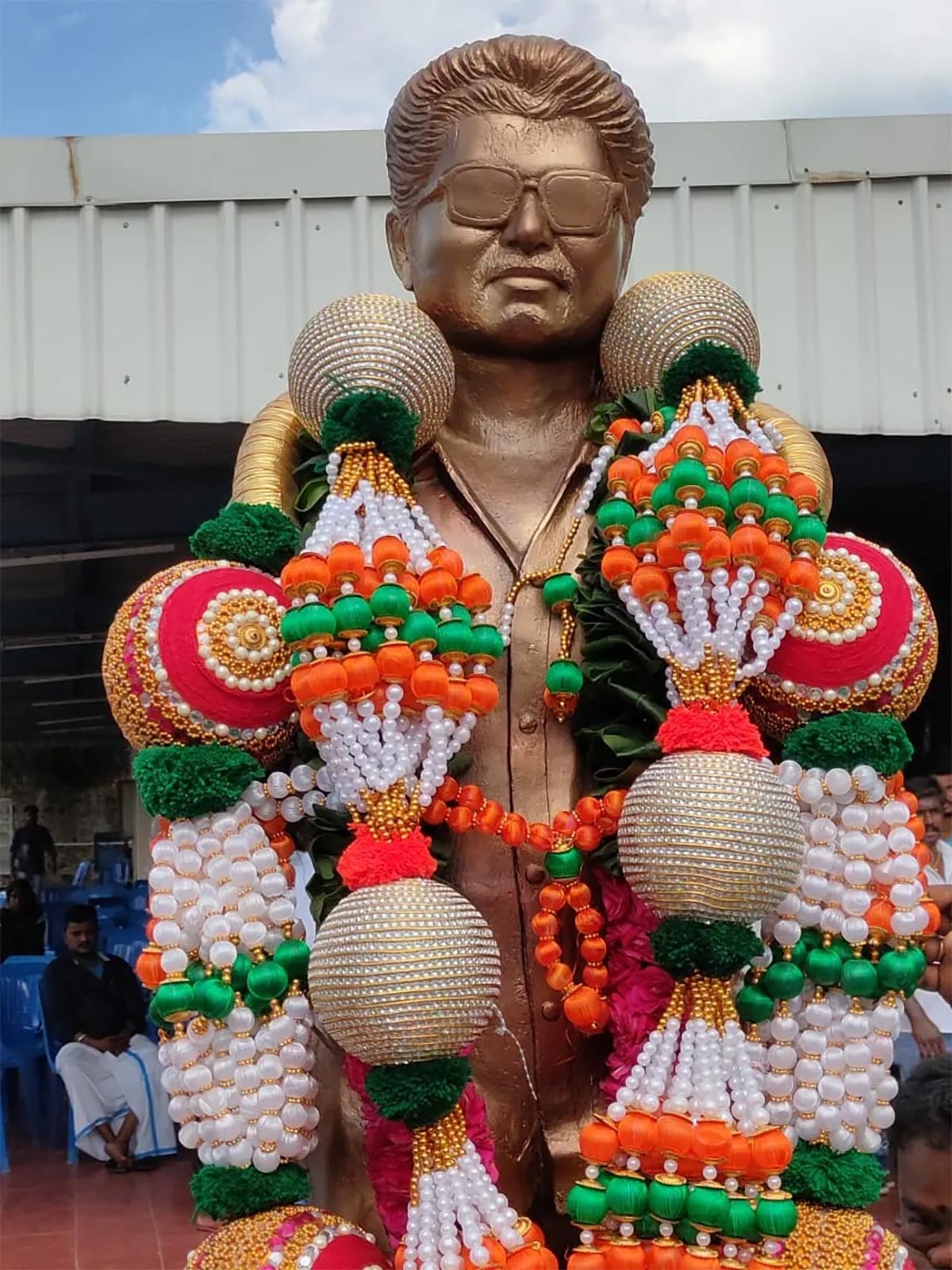 Simbu to pair up with his EX Girlfriend Hansika Motwani | சிம்புவுடன் மீண்டும்...