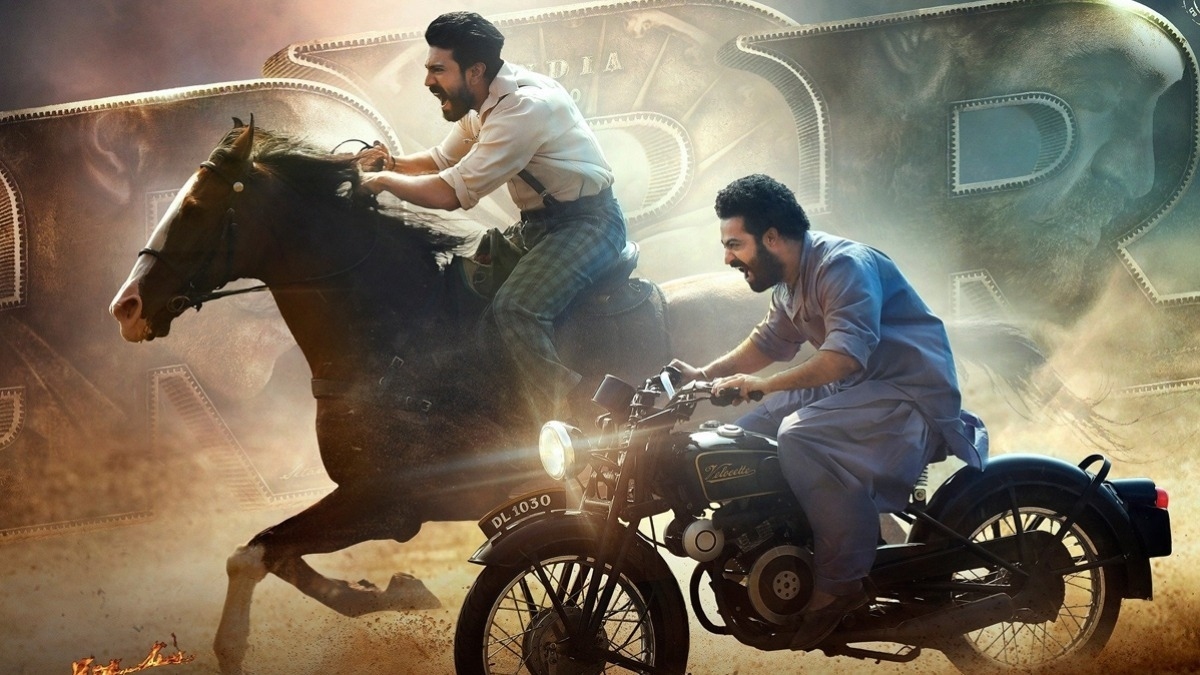 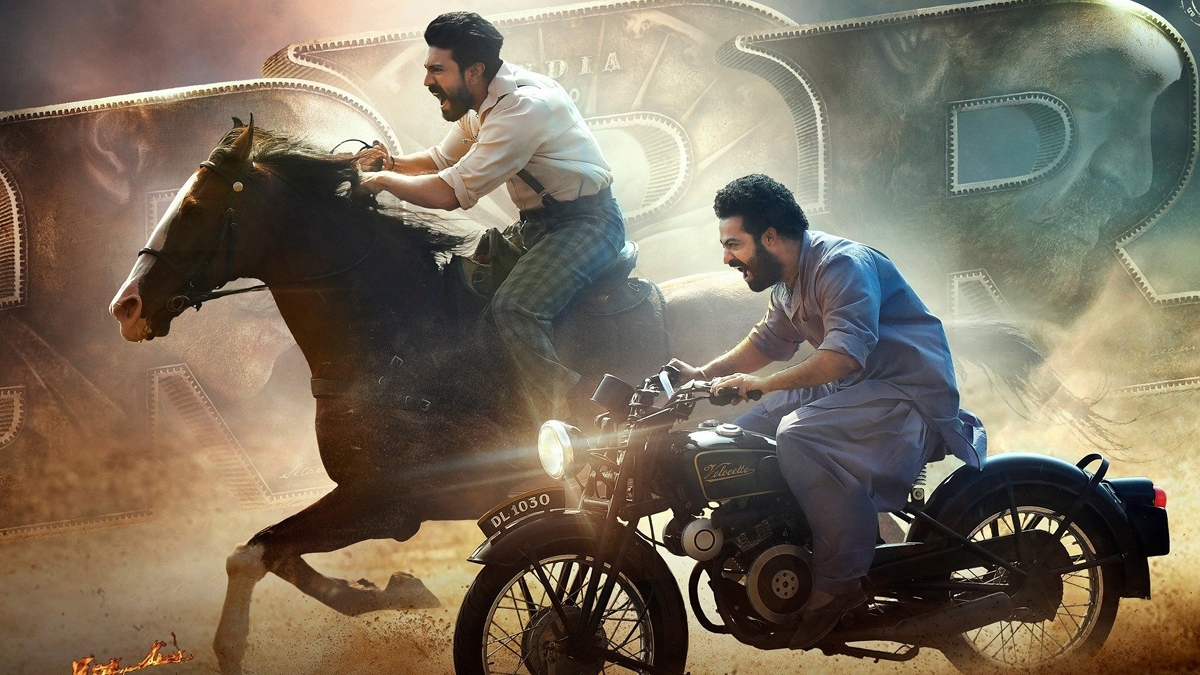 SS Rajamouli’s period action drama, RRR, is one of the most anticipated Indian films which is being made in 5 languages. After the Baahubali franchise, the master storyteller has promised to provide the best theatrical experience one can ever feel. RRR is all set for a theatrical release on October 13. 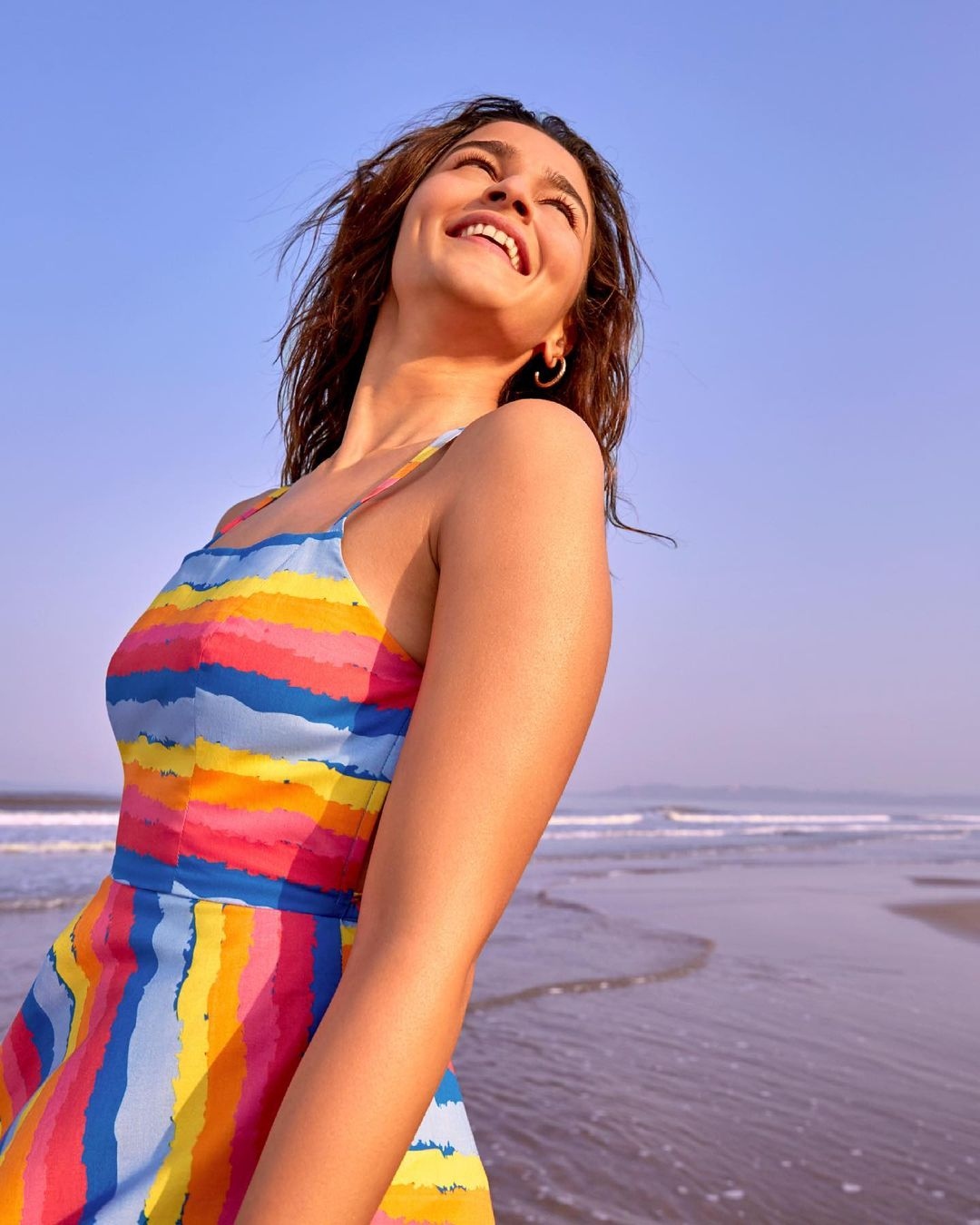 Currently, the final stages of filming is happening in Hyderabad. RRR‘s shoot resumed recently after being stopped due to the ongoing pandemic. The film stars Jr. NTR, Ram Charan, Alia Bhatt, Ajay Devgn in the lead roles. Bollywood star Alia Bhatt plays the role of “Sita”.

Today, Alia shared a boomerang clip of her getting ready as ‘Sita’ for the filming from the official Instagram page of the RRR movie. She wrote : “Guess who’s taking over RRR instagram handle for the next few days? Me.” 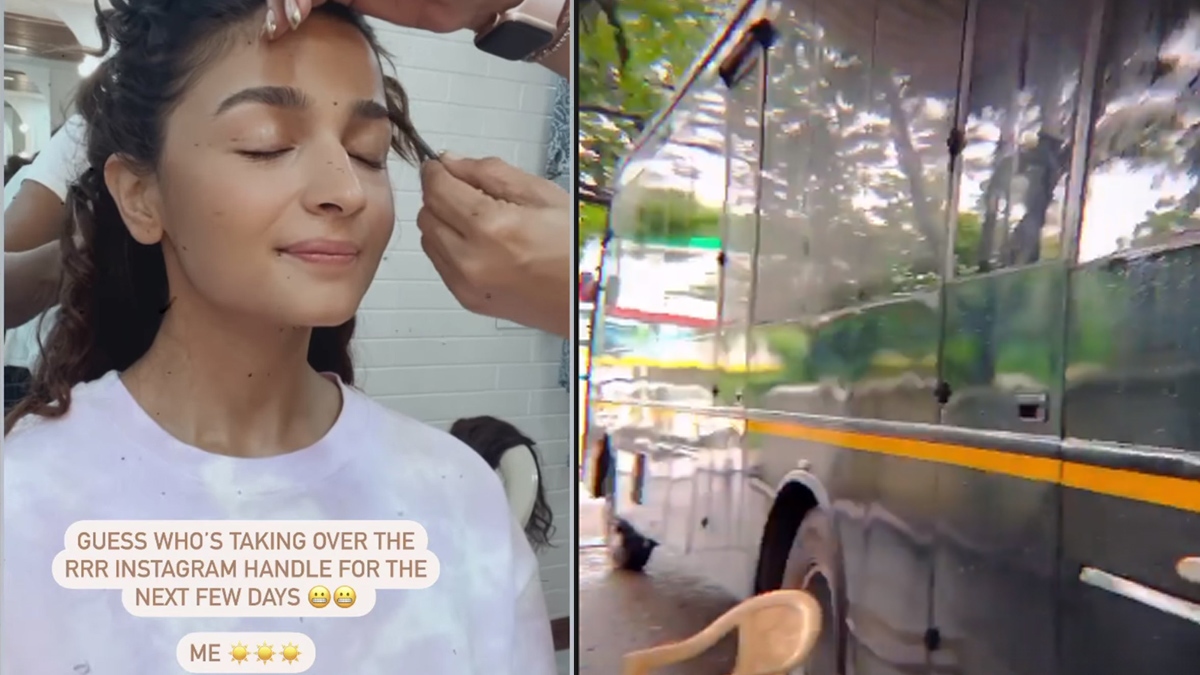 The RRR Twitter handle tweeted that their ‘Sita’ will handle their Instagram from the sets of RRR. And, recent reports say that Rajamouli has planned for a promotional song for the movie. This special song will be a friendship anthem as RRR is about a friendship in 1921. 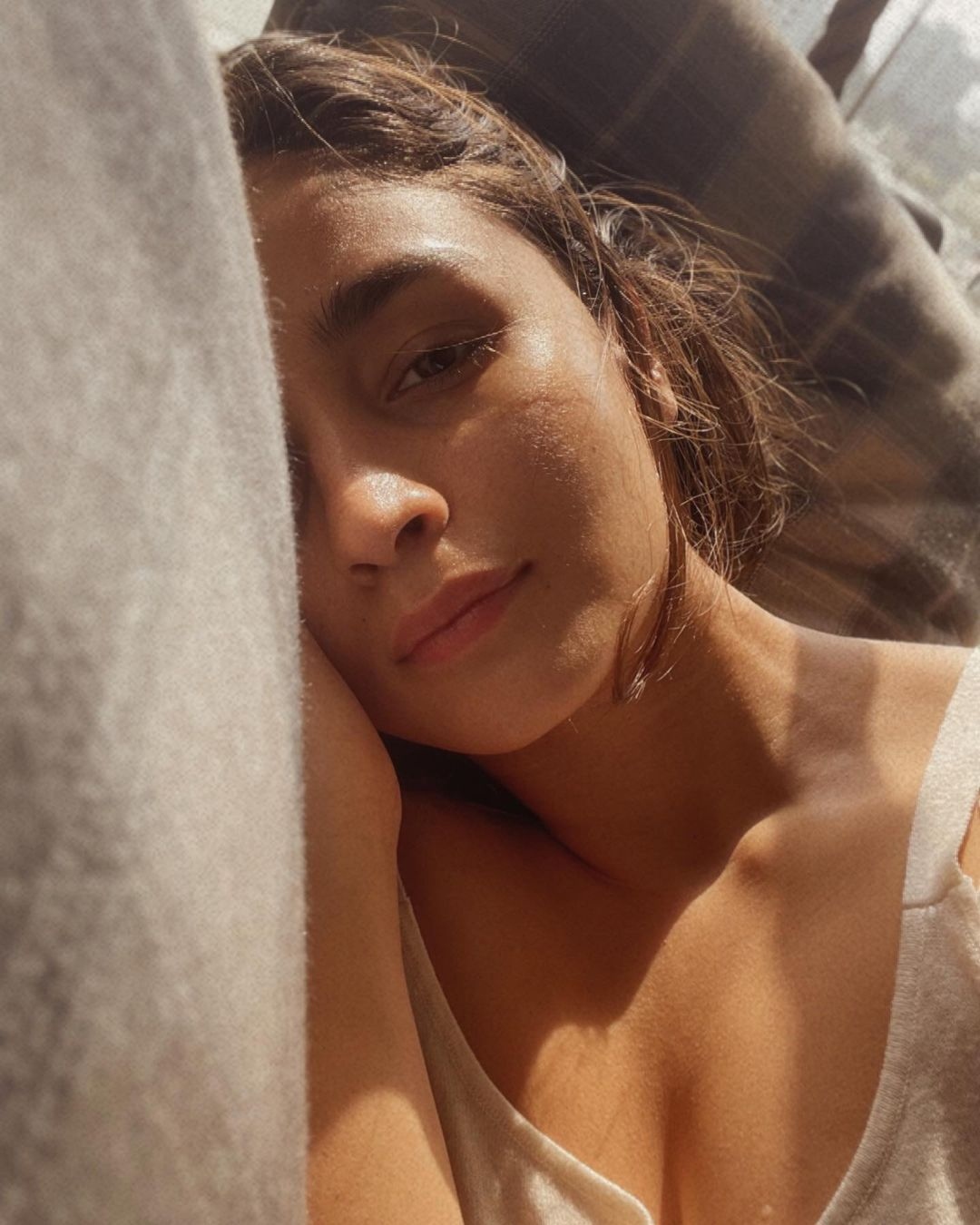 A huge set worth 6.5 crores is erected for this promotional song. As per the reports, this song will feature Ravi Teja, Prabhas, and Rana Daggubati in addition to Jr. NTR & Ram Charan. Sources say that the friendship anthem will be dropped on 1st August, International Friendship Day in India.

Stay tuned to https://t.co/6qaa6L5DjU to find out what our #Sita ❤️, @aliaa08, shares from the sets of #RRRMovie ???? pic.twitter.com/YDmNXU4NNI

skin and face care tips how to get rid of facial wrinkles and...