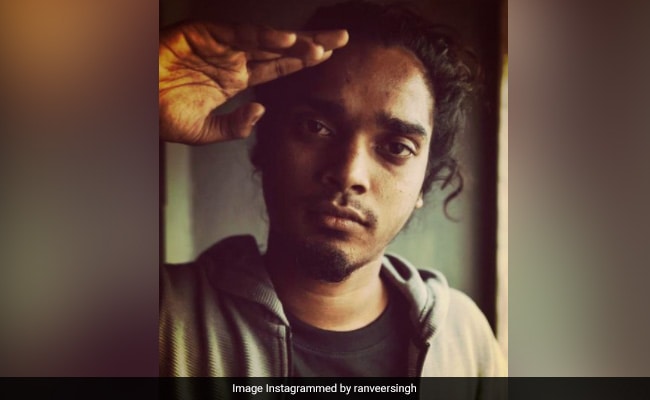 Rapper Dharmesh Parmar, who was popularly known by his stage name MC Tod Fod, died at the age of 24, news agency ANI reported. The cause of MC Tod Fod’s death has not been revealed yet. MC Tod Fod did the rap for the Gully Boy track India 91. Ranveer Singh and Siddhant Chaturvedi, who starred in Gully Boy, paid tribute to the late rapper. On his Instagram story, Ranveer Singh shared a picture of the rapper and he added a broken heart emoticon along with it.

This is what Ranveer Singh posted: 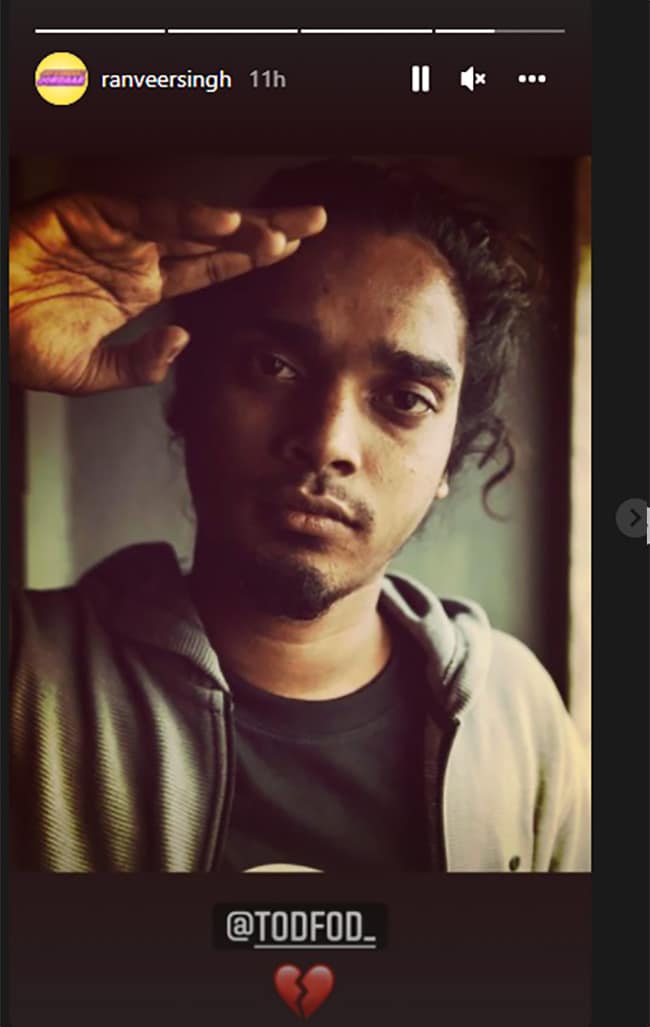 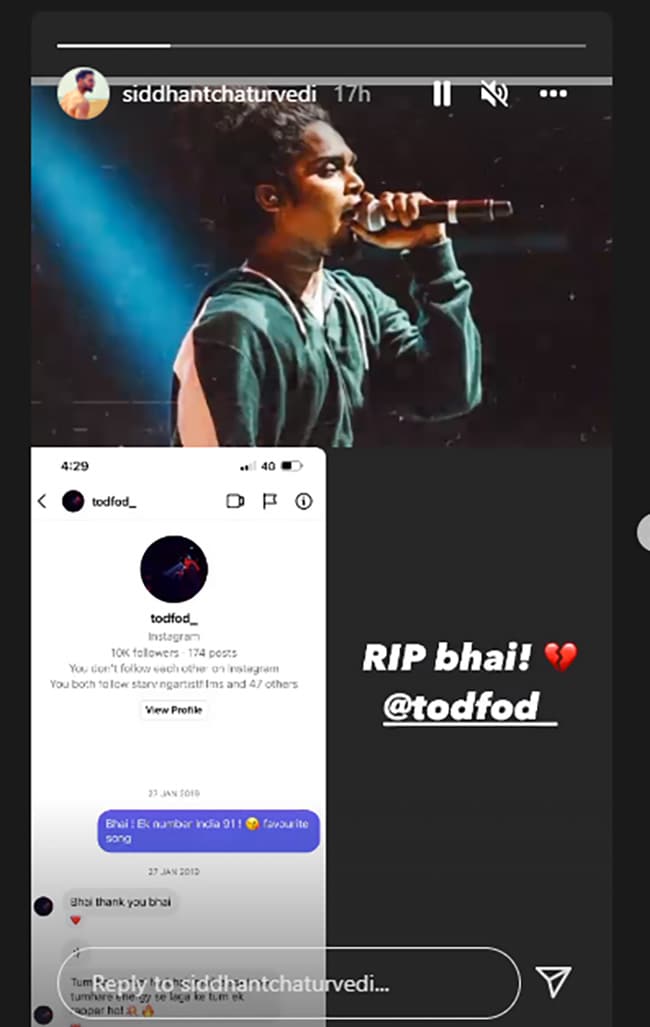 Gully Boy director Zoya Akhtar paid tribute to MC Tod Fod with these words: “You have gone way too soon. I can only be grateful our paths crossed. Rest in peace Bantai. #mctodfod.”

Zoya Akhtar’s production house Tiger Baby Films also paid tribute to the late rapper. On the production house’s Instagram handle, a story was shared remembering the rapper. It read, “In memory of Dharmesh Parmar AKA MC Tod Fod. Our Bantai gone too soon.” 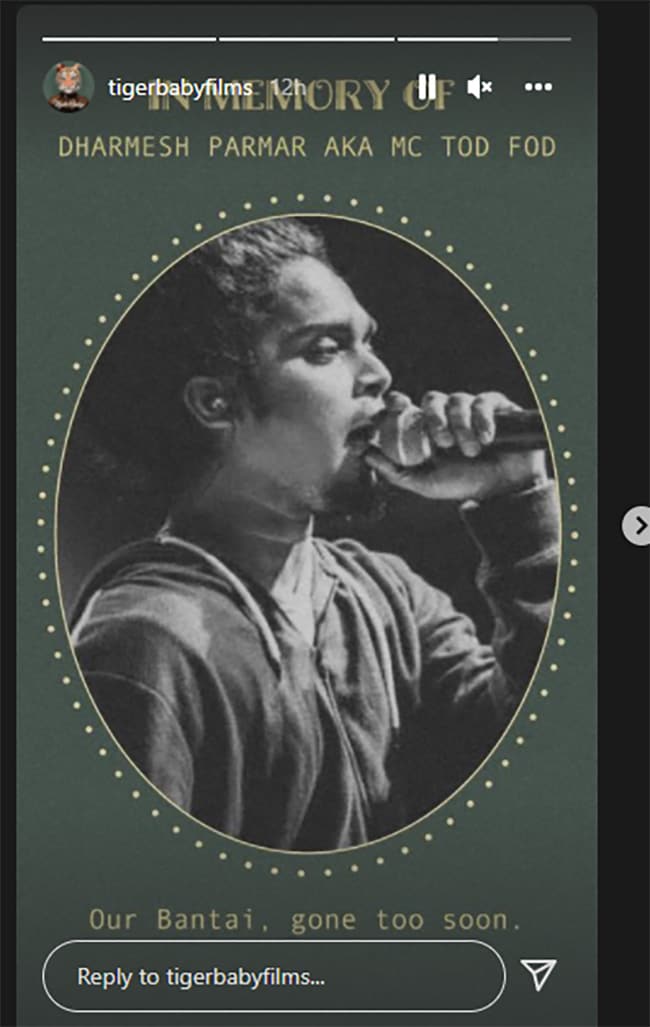 The official page of the band Swadesi, of which MC Tod Fod was a member, shared a throwback video of his performance. “It was with this night that Tod Fod performed his last ever gig at Swadesi Mela. You had to be there to experience it, his thrill his love for playing live music. You are never forgotten, you will always live through with your music,” read an excerpt from the caption.

MC Tod Fod was associated with the Mumbai based hip hop collective Swadesi.

If you’re new to Twitch, your first stream can be pretty daunting. You need to conceptualize it and plan out what you want...