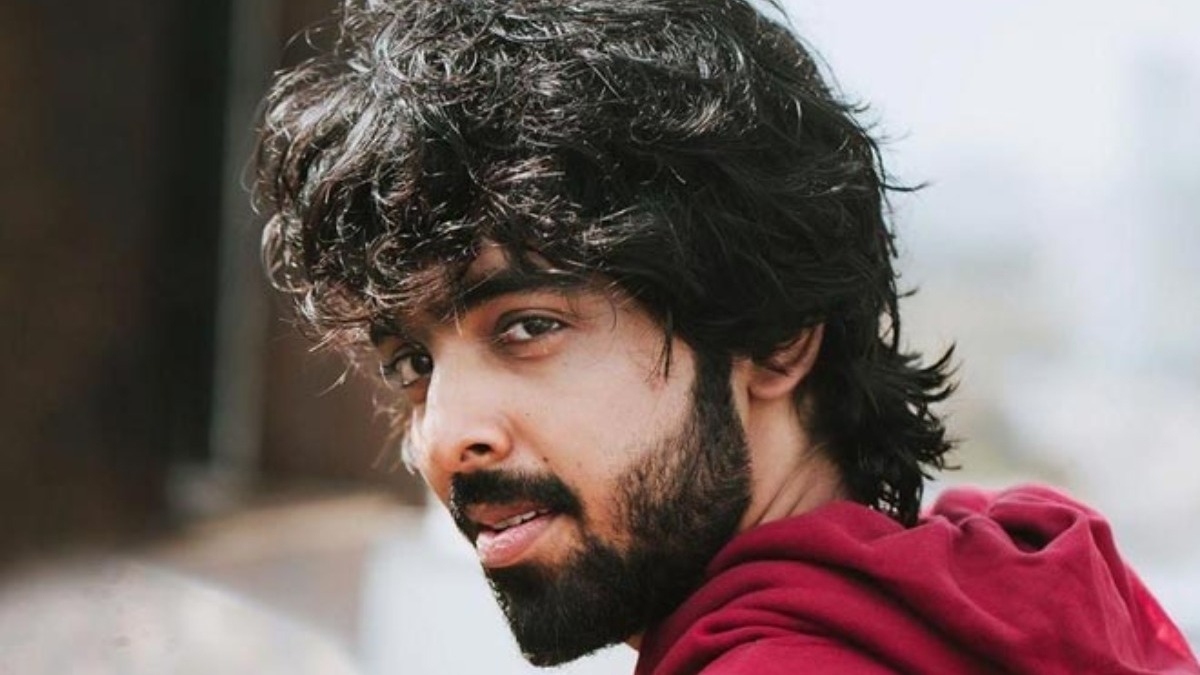 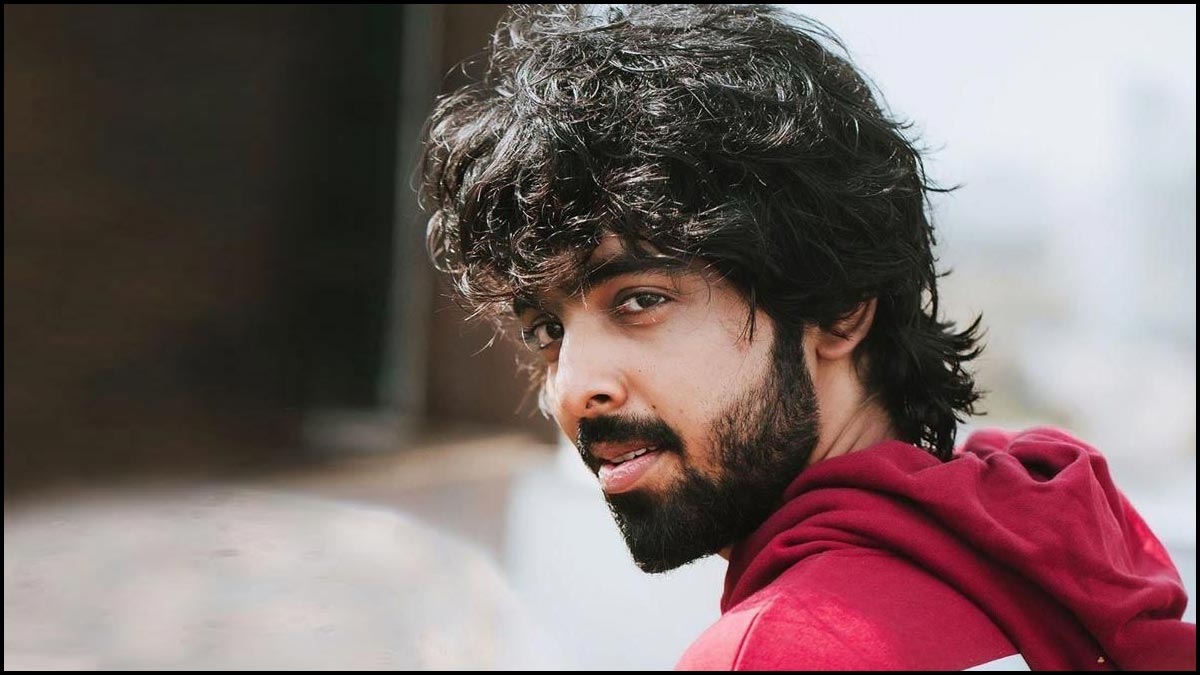 His other works ‘Neerparavai’, ‘Dharmadurai’, and ‘Kanne Kalaimaane’ was loved by the audience. He gained a lot of admirers for his realistic filmmaking style.

Recently, Seenu directed “Maamanithan” starring Makkal Selvan, Gayathrie and produced by sensational Yuvan Shankar Raja. This movie is waiting for the theatrical release. It is to be noted that Seenu’s long-delayed “Idam Porul Yeval”, a multi-starrer featuring Vijay Sethupathi and Vishnu Vishal, is waiting to release for nearly 9 years. 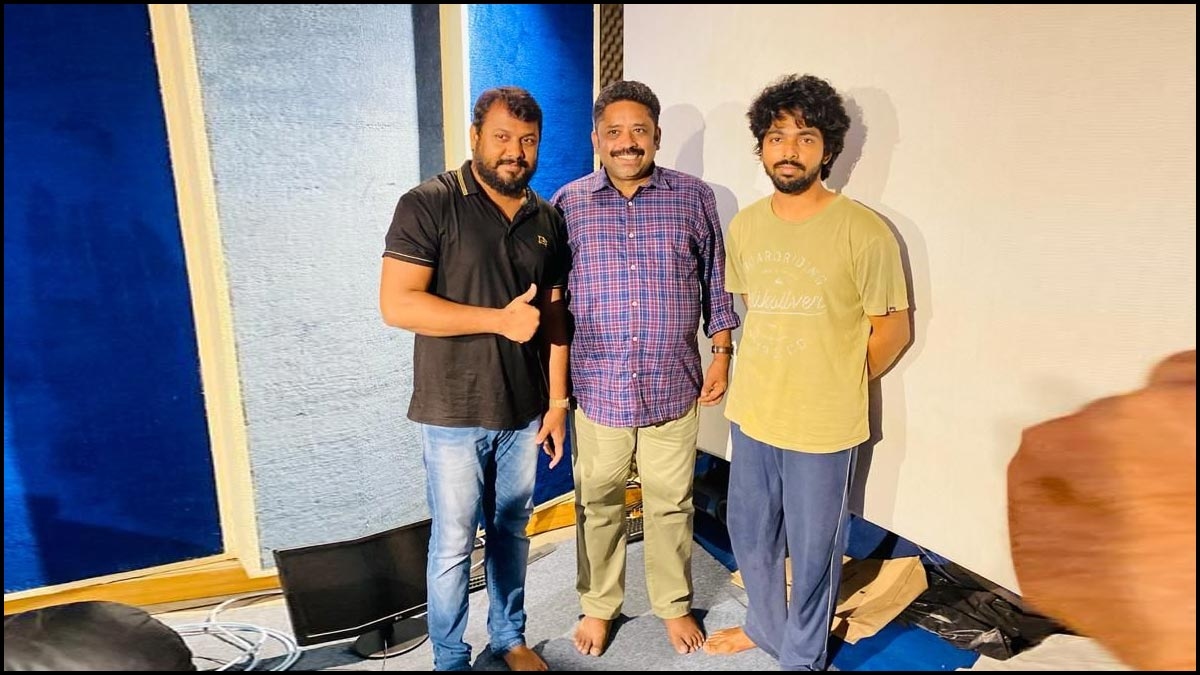 Now, Seenu Ramasamy is all set to start his new film with composer turned actor G.V. Prakash Kumar. This project will be bankrolled by Kalaimagan of Skyman Films. This untitled venture will be based on the incidents in and around the Madurai landscape. The official announcement is expected by tomorrow. 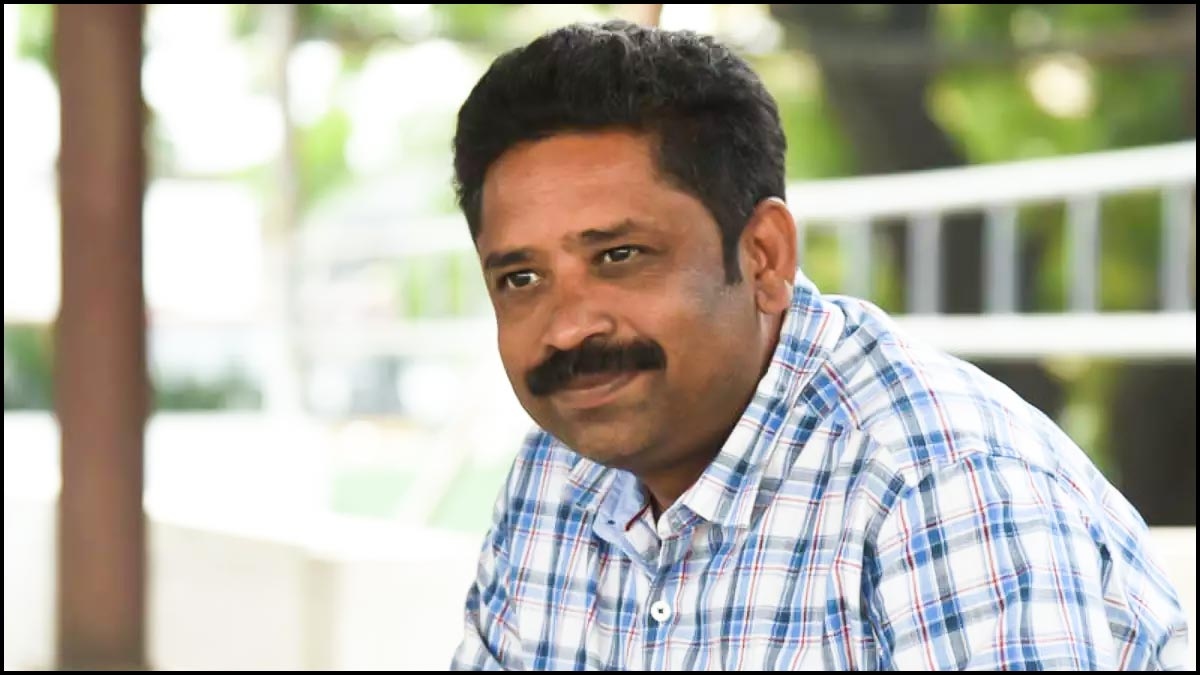 Seenu will direct Vijay Sethupathi once again after his film with GVP. That is said to be an action thriller produced by Kalaippuli S Dhanu of the V Creations. Meanwhile, GV Prakash starrer ‘Jail’, ‘Ayngaran’, and ‘Bachelor’ are waiting to hit the screens.

Motorola Edge 20 renders show off the upcoming device from every angle –...

Earlier this month, the Motorola Edge 20 and Edge 20 Pro passed through TENAA’s certification, but we haven’t heard much since then. These...

How to do weight scientifically know here Ways To Reduce Weight Fast brmp...